On Sunday morning, Television actress, Vaishali Takkar, who had appeared in daily soaps like Yeh Rishta Kya Kehlata Hai and Sasural Simar Ka, committed suicide at the age of 26. Takkar was found dead in her Indore residence where she lived with her father and brother. A suicide note has also been recovered from her room. 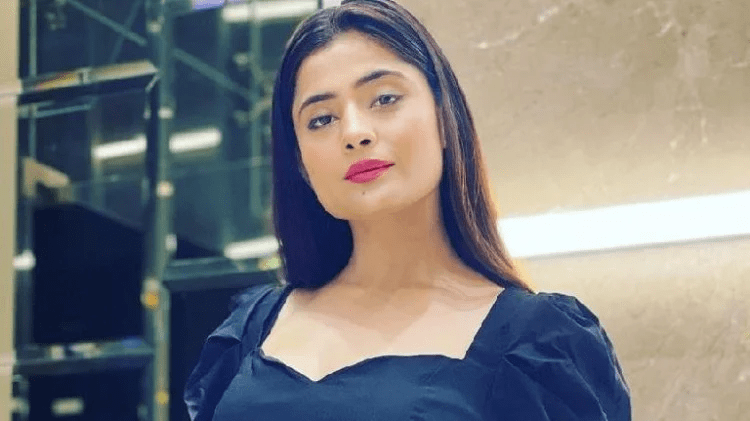 The Forensic Science Laboratory Division team is currently looking for evidence from the suicide spot. Cops have said that it would be too soon to say why she took this step but as of now, it is understood that stress can be one of the reasons and further investigations are underway.

Besides mental stress, Vaishali was reportedly struggling with turbulent love life. She was engaged to a surgeon named Abhinandan Singh, who is based in Kenya. So, it is another speculated reason for her suicide.

Now, amidst all this, Vaishali’s old picture with late actor Sushant Singh Rajput is going viral. This is because the deceased actress knew Sushant personally and was one of the first few celebs who called Singh’s death a planned murder. While speaking to a leading daily, Vaishali said, “Sushant was a person who wanted to save others’ lives and that means he used to value life a lot. How can a person, who used to value life so much, commit suicide and end his own life? It is looking like a murder to me but that guy has done a lot of good karma, so his culprit will not get away so easily and that is the reason so many things are coming out and the whole world is fighting for him.” 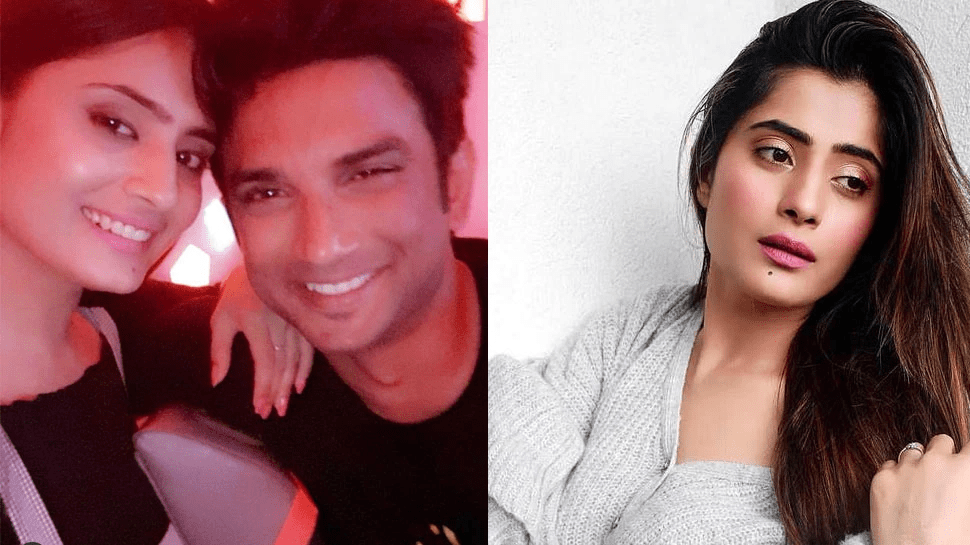 Vaishali Takkar made her acting debut in 2015 with the popular daily Yeh Rishta Kya Kehlata Hai. She had also done shows like Super Sisters, Yeh Hai Aaashiqui, and Manmohini 2. She was last seen in the TV show Rakshabandhan.