Superstar Shah Rukh Khan does not need any introduction. The Happy New Year actor has been winning the hearts of his millions with his outstanding acting performances. He is one of the most talented actors in Bollywood.

The King Khan of Bollywood often gets snapped by the paparazzi at various events and occasions. Be it some special event or be it an award function, Shah Rukh Khan never fails to impress us with his stylish appearances. The superstar’s charming personality can surely impress anyone. 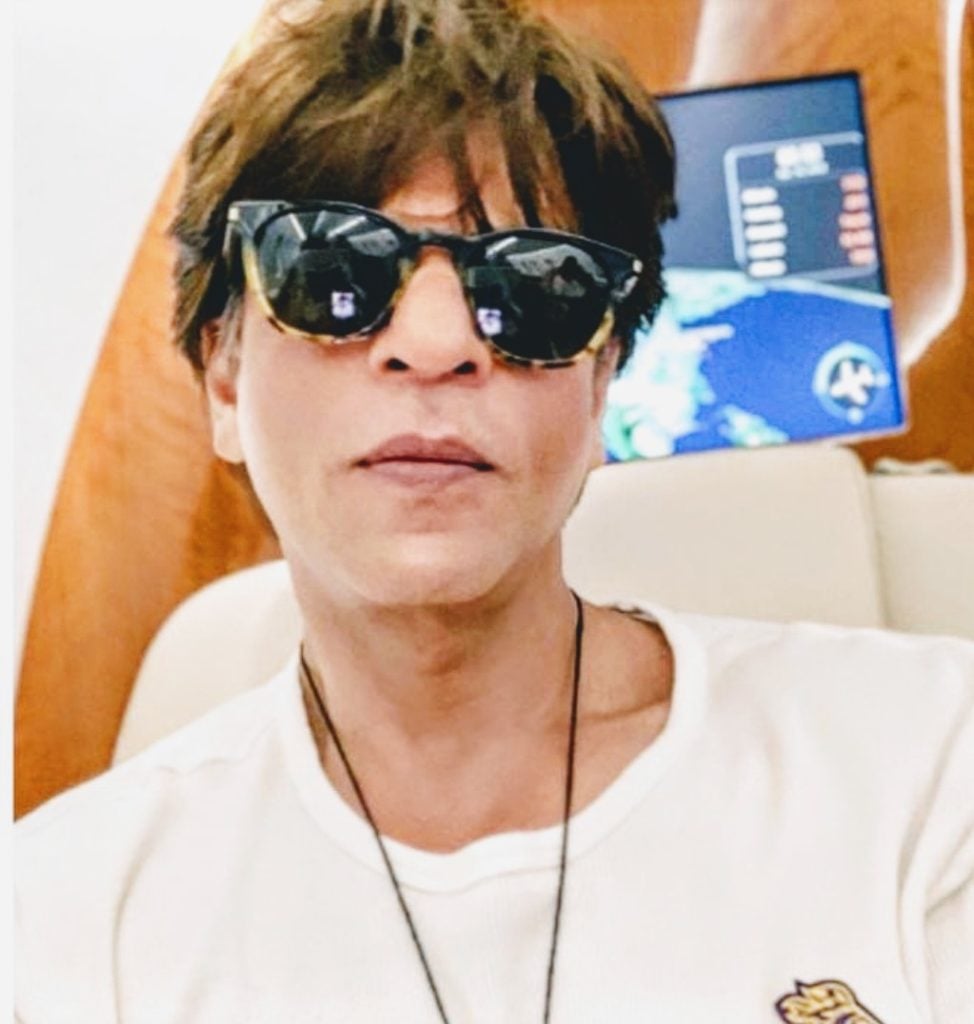 Shah Rukh Khan recently took to Twitter and answered some questions asked by his fans. However, what won our heart is the hilarious response of the superstar..the ‘dumbest’ way in which he has been injured, SRK replied to him by saying,’ I think jumping over a camel’s back….it broke mine! That was like the last straw.’ 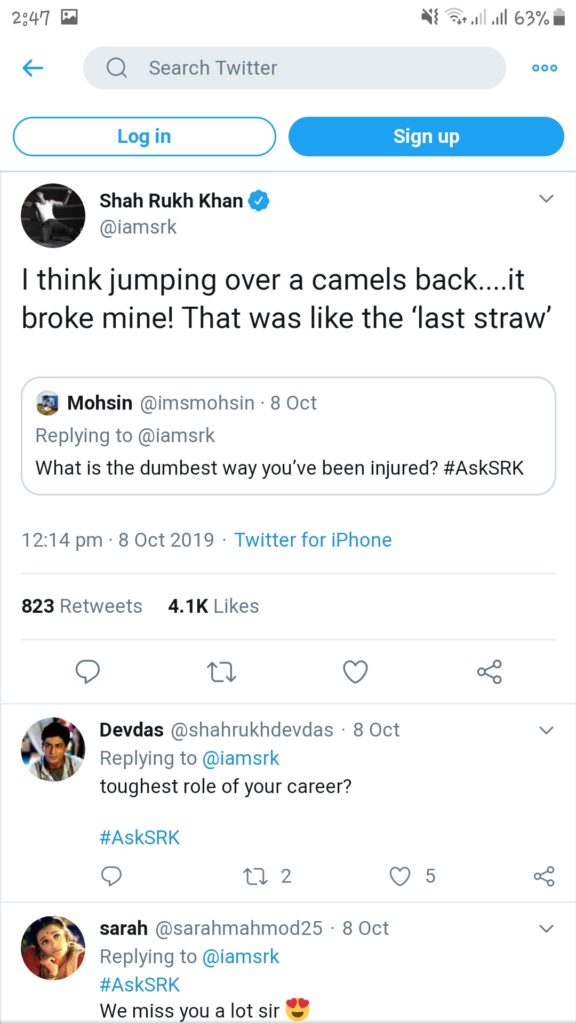 Shah Rukh also reacted to the recently released Hollywood movie ‘Joker’ when a crazy fan asked for his reaction. He said, ‘So well nuanced. so felt…quitely screaming…’ 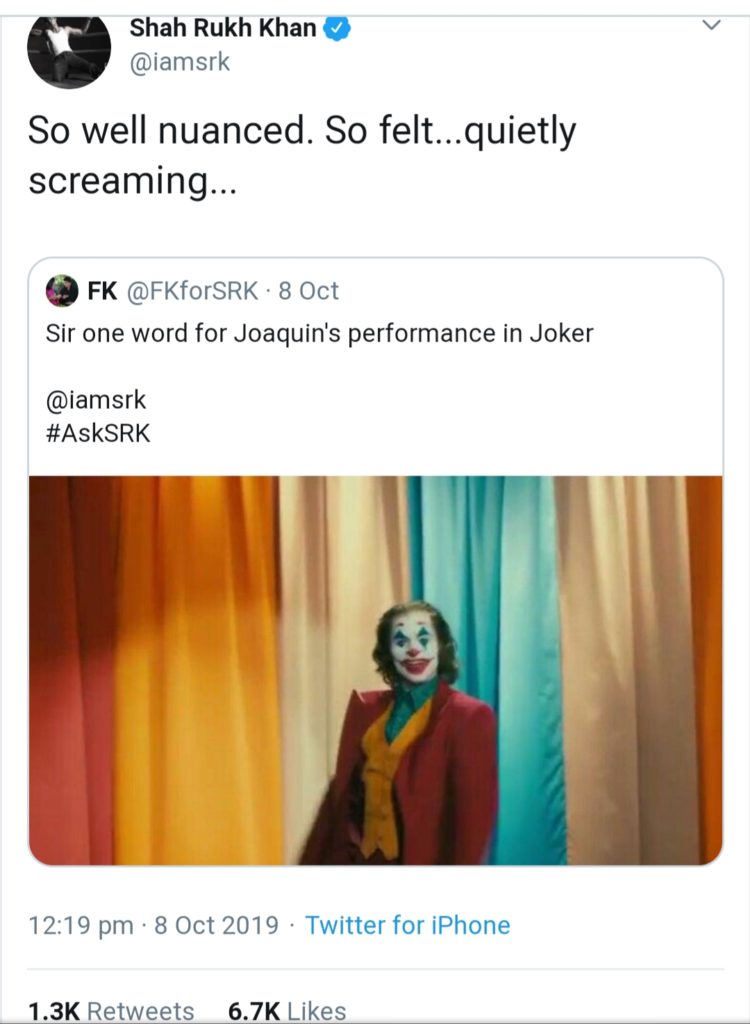 SRK also revealed that he has been writing a book that he intends to finish writing soon. On asking about how long it will take for him to finish it, he said, ‘next to long outdoor I will try and finish it.’ While SRK’s pictures are always a treat for his fans, many are wondering if they will ever get to see father and son together on screen. When a fan asked the same question, the actor replied by saying, ‘as soon as I get his dates’.

Meanwhile, on the work front, Shah Rukh was last seen in Aanand L Rai’s ‘Zero’ which also starred Anushka Sharma and Katrina Kaif. The actor is yet to announce his next project. A few fays back#WeWantAnnoucementSRK trending on social media, when his fans urged the actor to make an announcement soon.