Shah Rukh Khan Has A Special Request For His Directors Before Resuming Work- Checkout What It Is!

Bollywood’s King Khan, Shah Rukh Khan, and his family have suffered the toughest phase of their life after his eldest son, Aryan Khan was put in jail. Aryan who was accused of being allegedly involved in consuming and selling drugs by the Narcotics Control Bureau got imprisoned for 25 days. The star kid finally got the bail on October 28, 2021. SRK after his son’s return is planning to resume work and his fans are waiting for confirmation on the same. According to the reports by BollywoodLife.com, the actor has made a special request to the directors he’s been working with.

As the actor was scheduled to shoot films in international locations for his upcoming projects, he has now reportedly asked the directors to keep his shooting schedule not too far so that he can visit his family more often. The report by BollywoodLife stated, “He has asked to keep film schedules that are outside India in small chunks, instead of one big schedule and leave scope for him to visit home every couple of weeks for a few days. He has requested them to plan the shoot in such a way that portions with the other artists can be shot while he is away so that he can be there with his family every once in a while without impacting the shoots or causing any delays.” 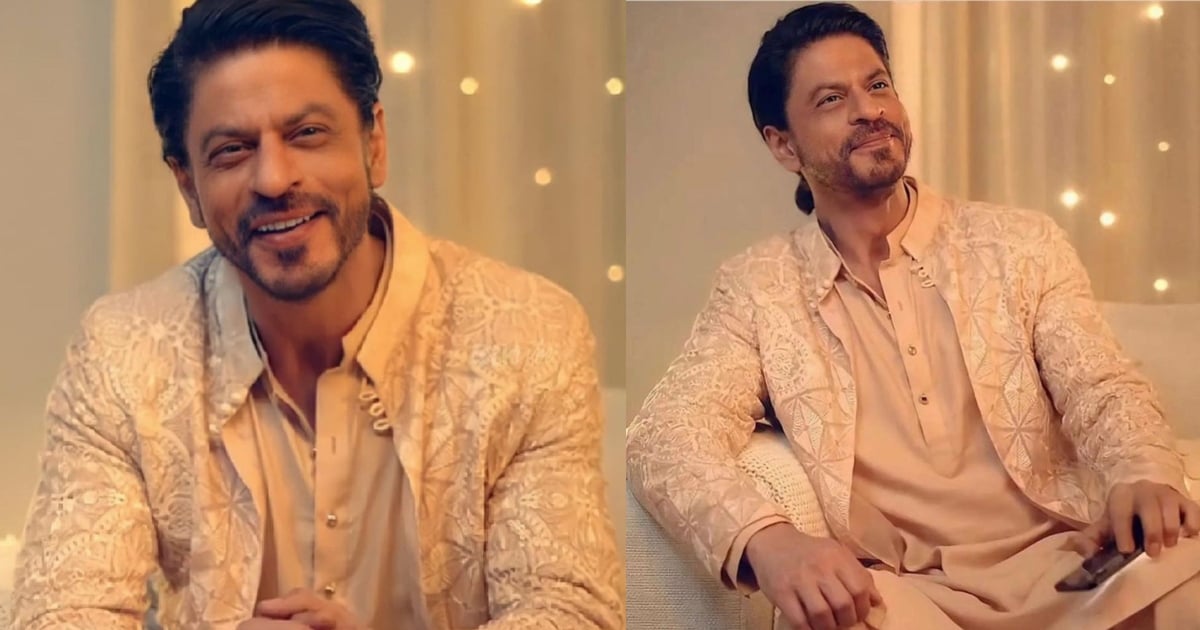 It further mentioned, “Shah Rukh Khan has become very protective of Aryan and his family after the recent incident and has decided to be there for them and find a balance between personal and professional time.”

The Dilwale actor is quite close to his family and is too attached to his three children- Aryan Khan, Suhana Khan, and AbRam Khan With the recent turn of events, he is even more worried about his son, Aryan khan’s safety. Shah Rukh Khan has also asked his bodyguard Ravi to safeguard Aryan, while he will look for another bodyguard to protect him.

If we talk about the professional life of the actor, SRK has Pathan and Atlee’s next project, Lion in his kitty of films. Salman Khan’s Tiger 3 will also have a cameo appearance of Shah Rukh Khan.