Shah Rukh Khan’s Pathaan Has A Tom Cruise Connection; Find Out How!

Bollywood superstar Shah Rukh Khan is returning to screen after a break of four years with filmmaker Siddharth Anand’s forthcoming film, Pathaan. A few months back, the actor got huge applauses when he posted a picture of his look from the film. In the photo, he was seen flaunting eight-pack abs.

Pathaan’s teaser which was released on SRK’s 57th birthday recently has received positive word of mouth from viewers and critics. Now adding to the excitement level of fans for Shah Rukh’s action extravaganza is an interesting piece of news and it has something to do with Tom Cruise. 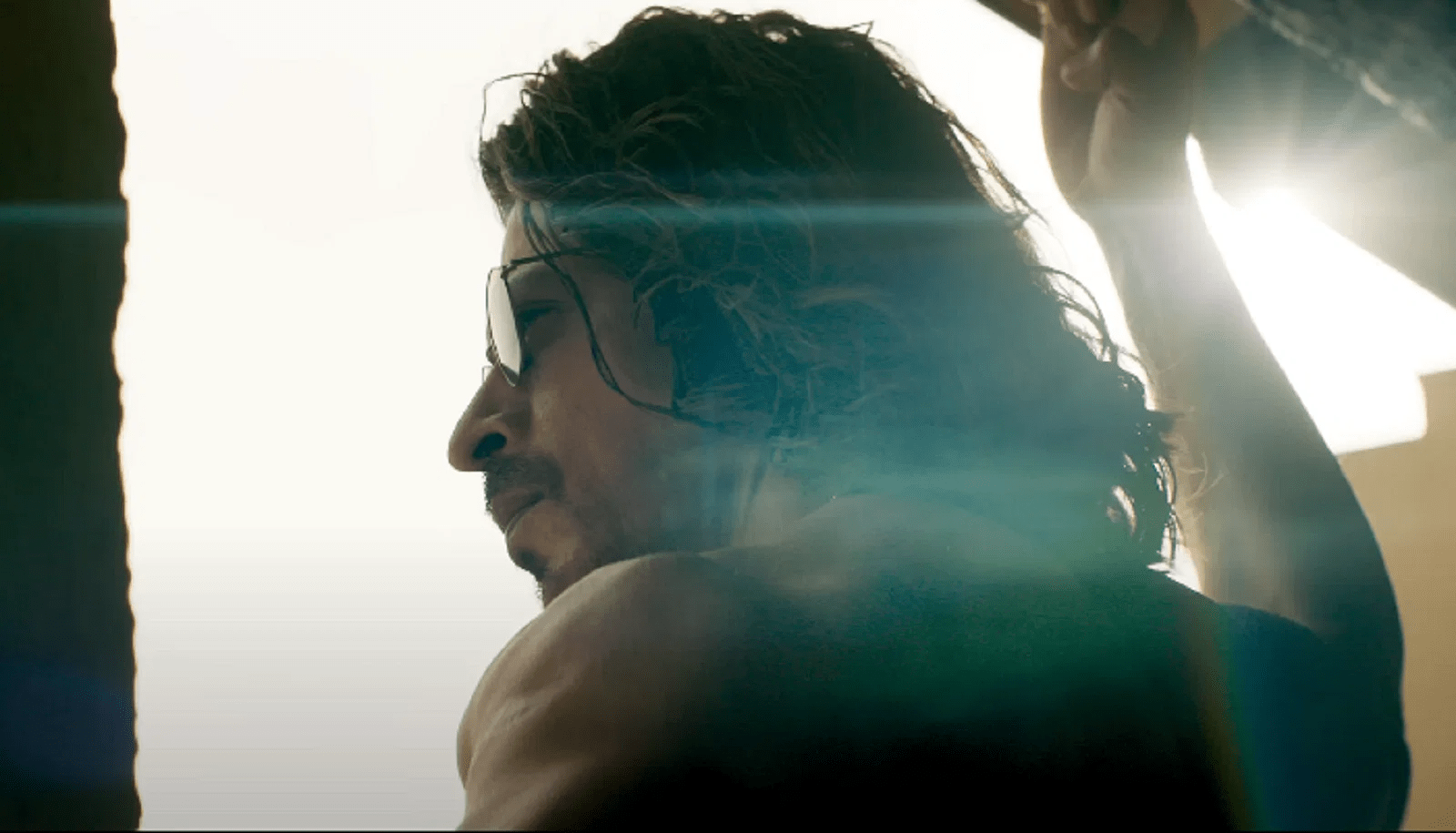 Actually, the makers of the film have roped in Emmy award-nominated Casey O’Neill for directing the stunt sequences in Pathaan. He is one of the best action directors in Hollywood and is also behind Tom Cruise’s death-defying stunts in films like Jack Reacher, Mission Impossible, and Top Gun: Maverick.

Talking about the same, director of Pathaan Siddharth Anand stated, “When one sets out to make the spectacle action film of India with one of the all time biggest heroes of our country, Shah Rukh Khan, you need to have a champion team that is unified in the vision. Thankfully we got an A-team that came together to push the visual envelope with Pathaan and I was delighted to have someone like Casey O’Neill, who has extensively worked with Tom Cruise, to be by our side.” 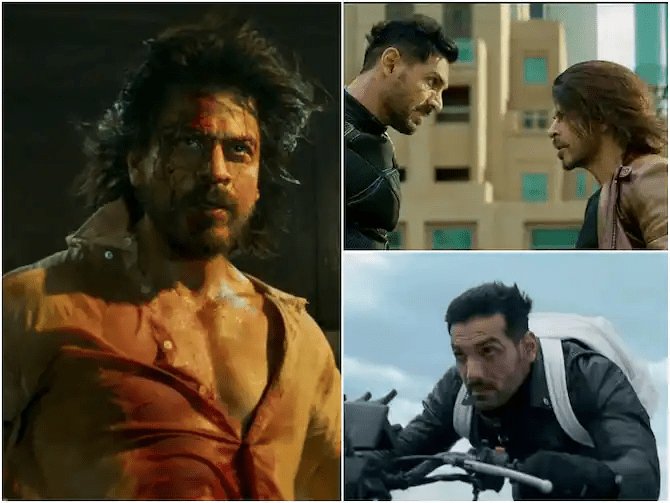 Revealing how Casey added a significant element to Aditya Chopra’s ambitious project, Anand added, “He brings in a wealth of experience and he immediately bought into the idea of creating edge of the seat action for Pathaan that could match what he’s done back home in Hollywood. What Casey has created in Pathaan, is simply mind-boggling.”

For the unversed, Pathaan is going to be the biggest action spectacle of India. It also stars Deepika Padukone and John Abraham and is set to hit the screens on January 25, 2023, in Hindi, Tamil and Telugu.