Shahid Kapoor Is To End 2021 With A Boom As Jersey Is All Set To Release On This Date! 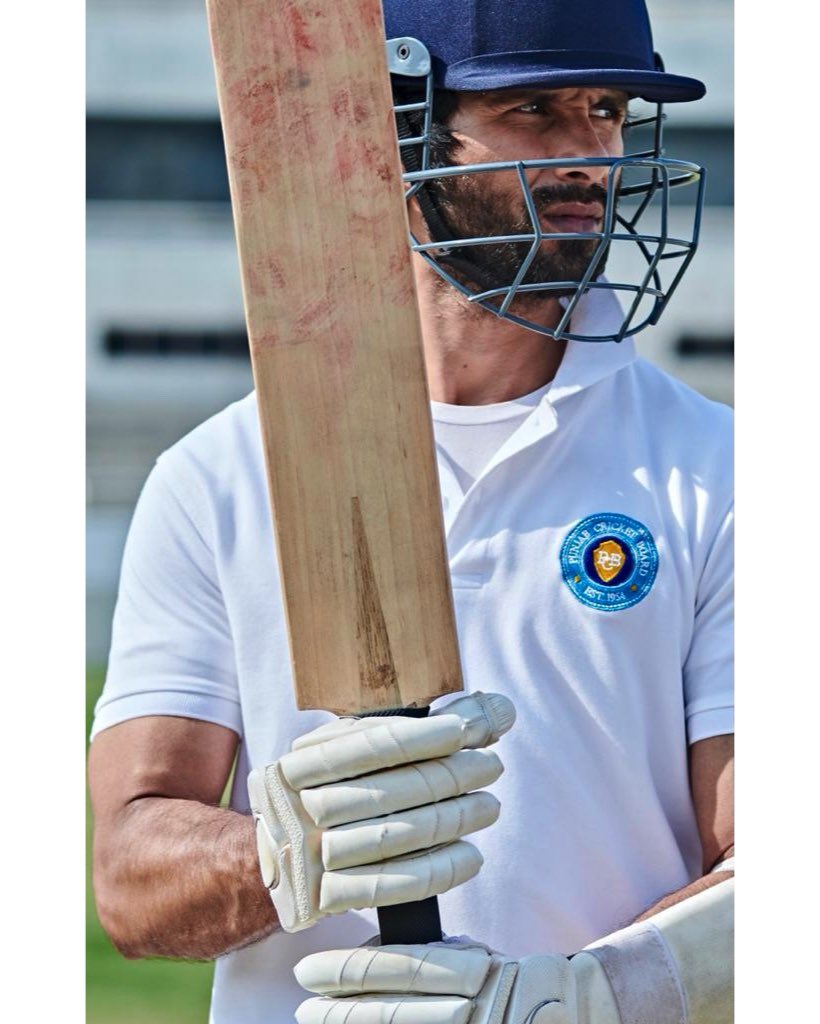 The actor Shahid Kapoor, on Sunday, announced the release date for his highly anticipated film ‘Jersey’. The sports drama which was earlier slated for a Diwali release will now hit the silver screens on December 31, 2021. 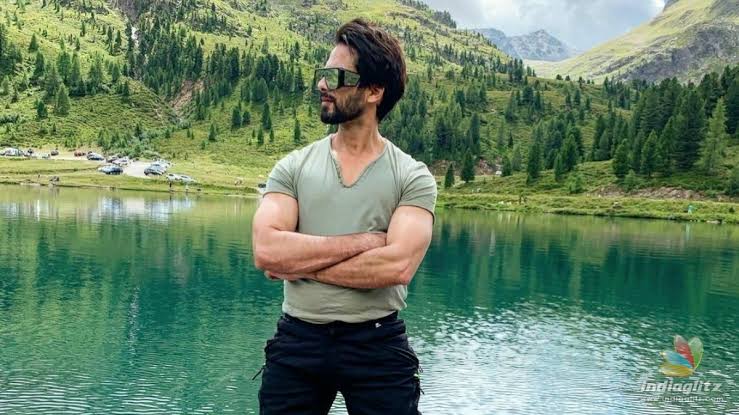 The ‘Kabir Singh‘ actor Shahid Kapoor took to his social media handle and he has shared a still from the film to announce the release date. In the caption, he wrote, “JERSEY releasing 31st December 2021.”

Ever since Shahid Kapoor’s upcoming movie Jersey was announced, his fans could not keep their calm. Shahid Kapoor kept giving his fans a sneak peek while he was shooting for the film and that raised the excitement of the fans. Well, now we have another news regarding the official announcement of the movie that will surely get you jumping with joy. It seems like 2021 will end with a bang as the Shahid Kapoor and Mrunal Thakur starrer is all set to release this year in December.

‘I Had Sweaty Palms And Was Awkwards,’Reveals Eijaz Khan About Him Meeting Pavitra’s Parents 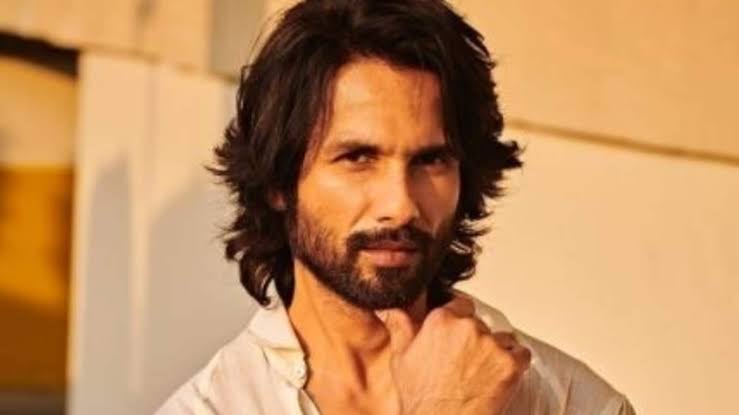 Initially, the film was scheduled to release on November 5 but due to the second pandemic lockdown, necessary changes were made. The latest development comes a day after Maharashtra announced that theatres will be opened in the state in October. 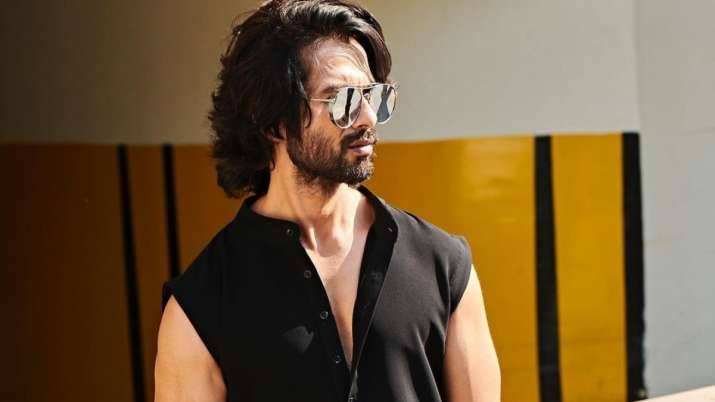 Short brief of Jersey:
The story is about a talented but failed cricketer named Arjun, who decides to make a comeback in his late thirties and play for India, to fulfill his son’s wish.

The sports drama which has music by Sachet and Parmpara is presented by Allu Aravind and produced by Aman Gill, Dil Raju, and S.Naga Vamsi. 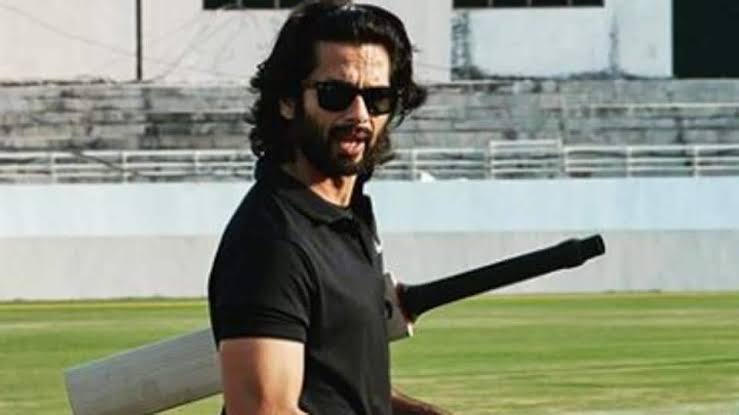 The actor Shahid Kapoor wrapped the filming of the movie during the pandemic in December last year. Apart from ‘Jersey’, Shahid Kapoor will be next seen in filmmakers Raj and DK’s upcoming untitled OTT spy series, alongside Raashi Khanna.