Actress Shraddha Kapoor has always kept her personal life away from the media glare. Since the beginning of her career, the girl refrained from talking about her personal life in public. But for quite some time now, the famous actress is making headlines for personal reasons. Shraddha is rumored to be dating A-list photographer Rohan Shreshta. Recently, Shraddha Kapoor’s marriage rumors with alleged beau Rohan Shrestha started doing rounds. Taking it further now, Shraddha’s father and actor Shakti Kapoor has commented on it.

In the interview, Shakti clearly said that contrary to all the reports, her daughter is not tying the knot with photographer Rohan Shrestha. He also revealed that though Rohan visits his house often, he hasn’t asked for his daughter’s hand in marriage. Also, the topic has not yet been discussed at length in the family. 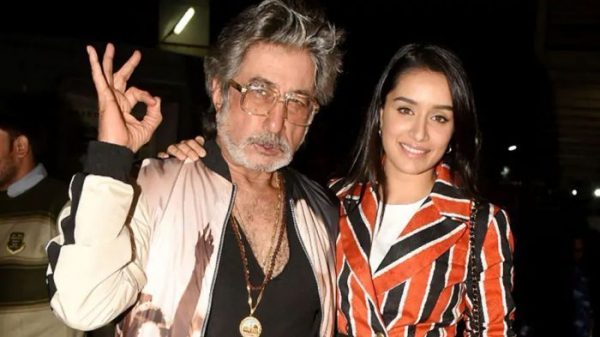 In the interview, Shakti told a leading daily that he would support his daughter if she tells him she’s ready to settle down. “Rohan is a family friend, I have known his father for many, many years. Rohan visits us often, but he has not asked for Shraddha’s hand in marriage. And besides, today children decide these things on their own. If Shraddha tells me that she has chosen a life partner for herself or even if Siddhant does, I will readily agree. Why will I refuse?” said Kapoor.

Shakti is quite worried about how relationships are crumbling these days and so, he wants Shraddha to be sure about a decision like marriage. He further added, “But at this point, they are focused on their careers. Marriage is an important decision and the way people are breaking up, it bothers me sometimes. One has to be sure before making a decision like that.” 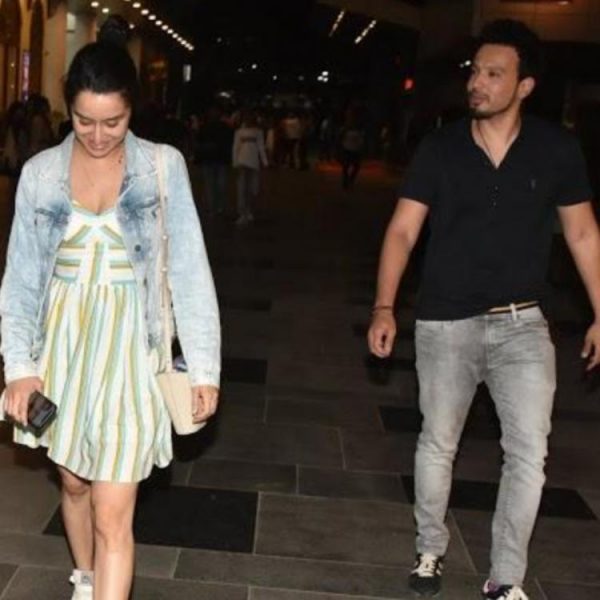 Earlier this week, Shraddha’s cousin Priyaank Sharma and her aunt, Padmini Kolhapure, commented on the wedding rumors. Before that Rohan’s father, Rakesh Shrestha also talked about the couple. He said that he has no issues if the couple wants to tie the knot and that they have his blessings. “If they decide to marry each other, I will happily do everything for them. The word ‘objection’ does not exist in my dictionary. And let me tell you, I call Rohan as ‘My Dream’, I rarely address him as ‘Rohan’,” Shrestha said.