China is the only country that has successfully managed to defeat the major Delta variant outbreak within five weeks without a single death. This leaves a major question in people’s minds- Has China found the antidote to the Delta variant of Covid-19. This is around the 30th example after the breakout of the pandemic in 2020 that China has successfully controlled the Covid-19 outbreak and has brought infections figures down to zero.

The first case of the Delta variant of Covid-19 infection was reported on July 20, 2021, when an airport cleaning staff at Nanjing, in eastern China, tested positive for it. This quickly spread to 50 cities across 17 mainland provinces of China. According to Xinhua News Agency, the outbreak was controlled through resolute actions, which include precautions like targeted lockdowns, travel restrictions, increase in testing, and swift medical actions. Additionally, there was a complete cut of airplane and train services in some of the higher-risk areas. 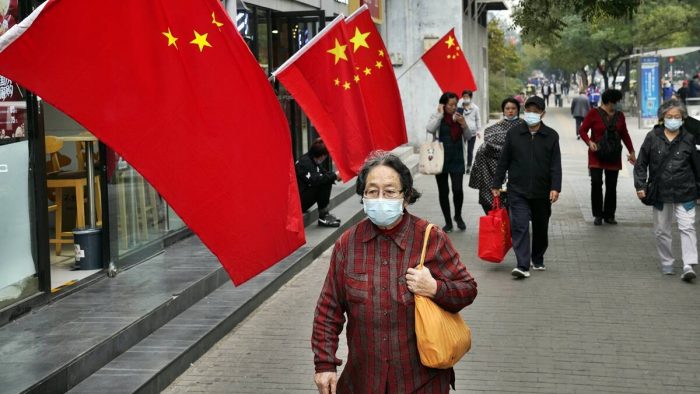 On August 11, activity at one of the Ningbo port’s busiest terminals, on China’s east coast, stopped abruptly after a 34-year-old dockworker, who had come into contact with visiting crews, was diagnosed with delta variant of Covid-19.  This single infection made China impose a shut down at the port along with contact tracing and putting 650 people in strict quarantine.

Despite conducting the major activities at the Ningbo port in the first 6 months of 2021, China still shut it down to contain the spread of the Delta variant. CNN reported on August 10 that at least 47 officials, ranging from the heads of local governments, health commissions, hospitals, and airports, in China got punished for negligence in implementing the measures promptly or thoroughly enough to control the outbreak.

There were zero new local cases reported in the Chinese mainland on August 23 for the first time. This marked a successful containment of the most severe outbreak of the COvid-19 since the beginning of 2021. Also, there have been zero deaths during the entire period of infection. 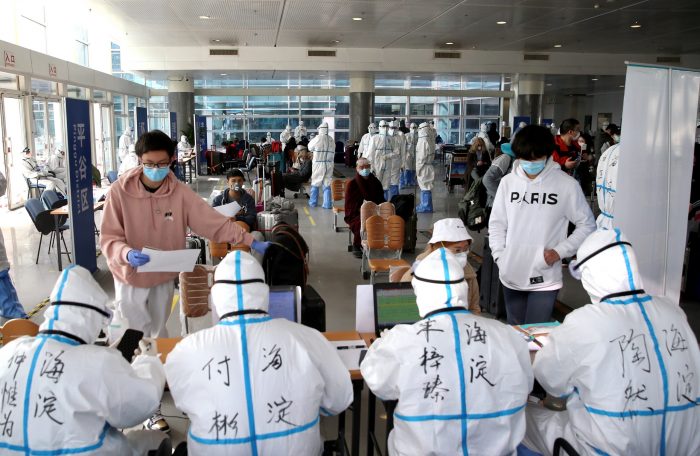 Western democracies consider these measures to be too authoritarian and do not take such steps; however, this is not the case in China. Ma Xiaowei, head of China’s National Health Commission in an interview with Xinhua News Agency of China said, “Practices have proven that our prevention measures are effective. We must continue to implement these measures, strengthen weak links, and consolidate work in key areas.”

A study released by Global Times on August 22 suggested that inactivated Covid-19 vaccines developed by China had curbed the spread of Delta variant during early May in Guangzhou city in south China. The study led by top Chinese epidemiologist Zhong Nanshan and published in the journal Emerging Microbes & Infections on August 14, said that two shots of Chinese inactivated vaccines are 70.2 percent and 100 percent effective in preventing moderate symptoms and serious symptoms, respectively.

Meanwhile, the country is set to break the 2 billion vaccination mark anytime now. According to China’s National Health Commission, more than 1.94 billion doses of Covid-19 vaccines have been administered to the Chinese population as of August 22, 2021.

Well, China might be the country of origin for coronavirus, but the way it has handled the pandemic is commendable.