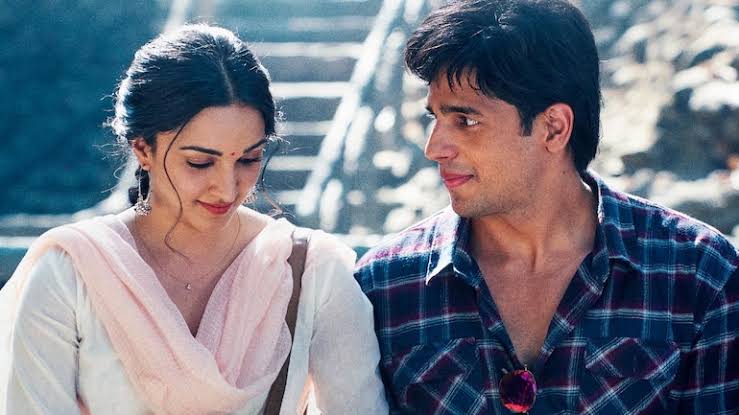 Bollywood Director Karan Johar, whose Dharma Productions has produced the movie, wrote, “We are the #1 watched a film on Amazon Prime Video! Grateful, overwhelmed & exhilarated by the LOVE & RESPECT that has poured in for #Shershaah. Being an honor to showcase a legacy that will go down in history, once again!”

The film also features Kiara Advani and is directed by Vishnu Vardhan. It received mixed reviews but has been a hit with the audience. It also got an 8.9 score on IMDb, voted for by more than 88,000 users. 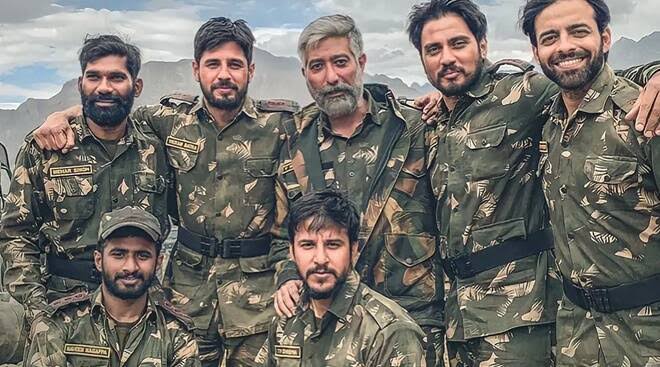 About the film’s success, Karan Johar said, “Shershaah has always been a film close to our hearts, and seeing the love and appreciation the film has received makes me feel incredibly proud about the movie and each and everyone associated with it. PVC awardee Captain Vikram Batra’s story is one that no Indian shall ever forget, that said, what we intended to do was to tell the story of what made him the braveheart he was, to look deeper into his life, his passion, and his love for the country and Dimple. It fills me with pride to see the love Sidharth and Kiara’s performances and Vishnu’s directorial vision has received. I’m glad that we found the right partners for this movie in Amazon Prime Video, who have left no stone unturned and given this movie the reach it deserves.”

The film recites the story of Captain Vikram Batra and how he fought dauntlessly and died in the Kargil War of 1999.