Shilpa Shetty Tries Her Luck To Book A Ticket For Spider-Man No Way Home; Watch Her Dance Moves With Spider-Man

Shilpa Shetty does Chura Ke Dil Mera step with Spider-Man, pleads with him for No Way Home ticket: ‘Viaan will kill me’. The newest ‘Spider-Man’ movie that opened to glowing reviews from film critics on Tuesday, has reportedly set the cash counters ringing and is set to add a new record to pandemic-era sales at cinemas this weekend. Meanwhile, Shilpa Shetty’s new video featured Spider-Man. She requested him for a ticket to watch Spider-Man: No Way Home. 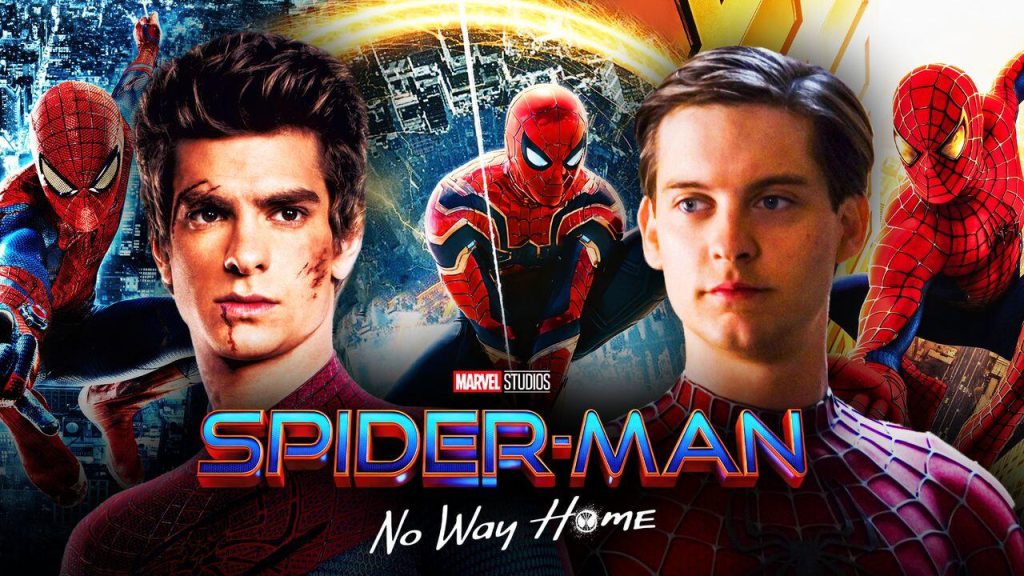 The three Hollywood films took the lead in terms of the money collected in the first 24 hours. Although there are films like ‘War’ and ‘Bahubali – The Conclusion’ (Hindi) which have among the highest advance collections of all time, these Hollywood releases are in a league of their own.

In the viral video, initially, Shilpa got surprised to see a person in a Spider-Man costume in her room and then excitedly said ‘hi’ to him. “Ek ticket de na, baba (Give me one ticket, please),” she pleaded with him. She then offered him a barter deal – she will teach him something in exchange for a ticket. First, Shilpa tried to teach Spider-Man how to do a Bollywood-style ‘thumka’ or shake his hips but gave up. She then taught him the Chura Ke Dil Mera step. However, when she asked him for a ticket to Spider-Man: No Way Home, he was unable to help her. “Ticket nahi doge toh (If you don’t give me a ticket) there’s no way home for me,” Shilpa exclaimed, adding, “Viaan (her son) is going to kill me. Give me a ticket, Spider-Man.”