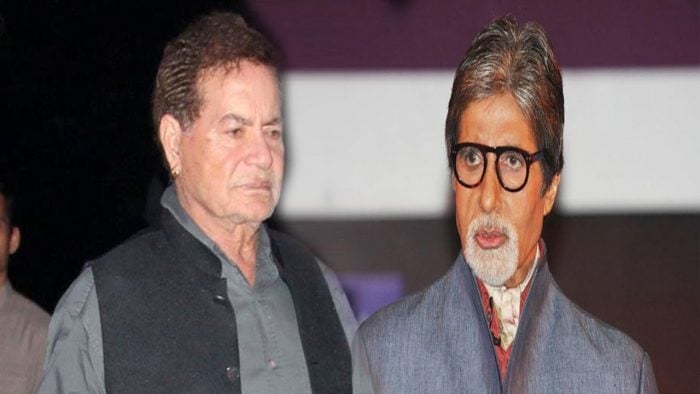 Salim Khan told Dainik Bhaskar in an interview, “Amitabh Bachchan should retire now. He has achieved all that he had to in this life. One should keep a few years of life for oneself as well. Amitabh Bachchan has played a brilliant inning professionally. He has done good work so he must free himself from the race. He must take a graceful retirement.” 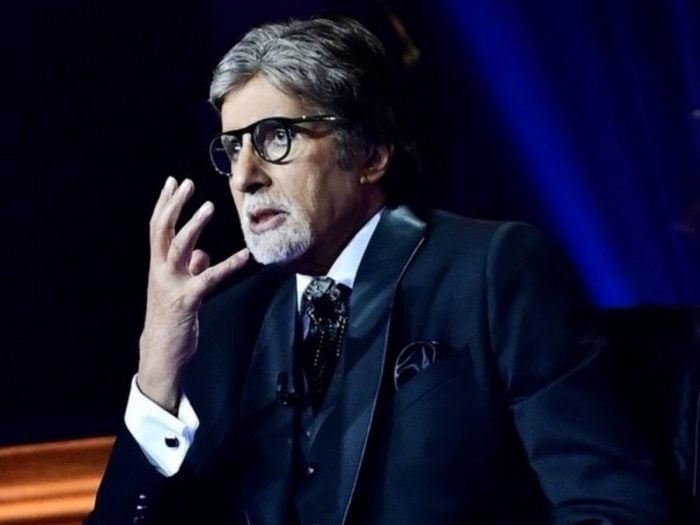 Salim then explained that the system of retirement exists so that a person may spend a few years living life according to his/her wishes. The starting years are spent studying and learning stuff. Then you have the responsibilities of family, he added. “For example, my world is limited now. All the people I go on walks with are from non-filmy backgrounds.”

The writer also said, “Amitabh Bachchan was the hero who could play an angry young man, he still is. However, there are no stories for an actor like Amitabh now. Our films have improved technically, the music and action must have improved but we do not have good scripts.” 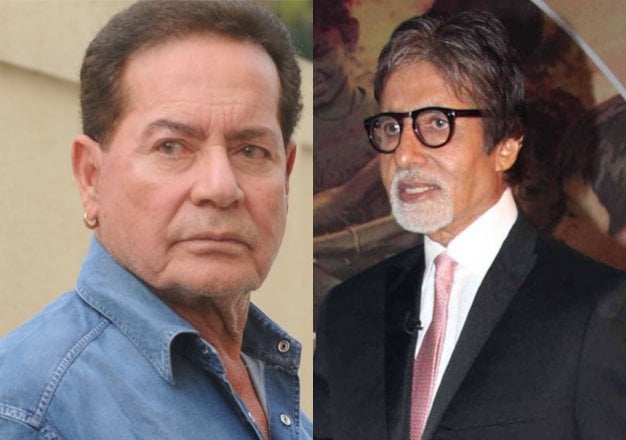 Salim Khan first worked with Amitabh in the 1973 film Zanjeer that also featured Pran and Jaya Bachchan. Together, they have delivered hits such as Sholay, Deewar, Majboor, Don, Trishul, Kaala Patthar and Dostana, among many others.

Amitabh Bachchan celebrated his 79th birthday on Monday and he thanked fans and well-wishers for their love.