Bigg Boss OTT and Lock up fame Munawar Faruqui has broken up with girlfriend Nazila. This news came as a shock for their fans as they were expected to get married. The couple were dating for the past 1 year and now they are no longer together. 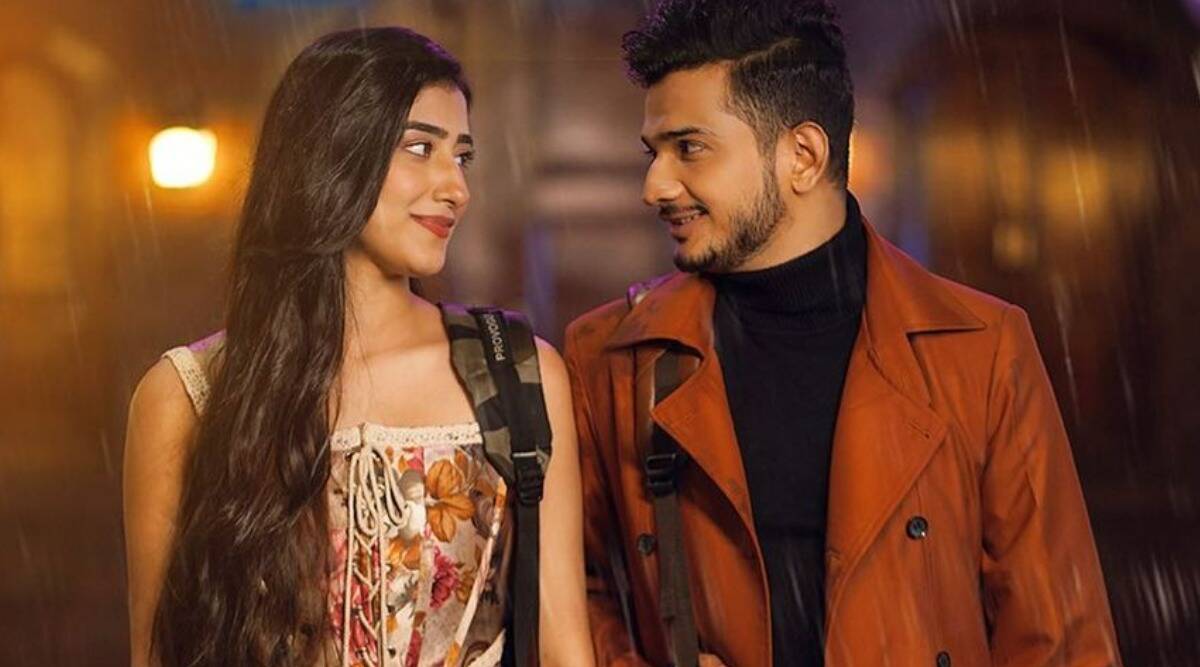 According to media reports, Munawar and Nazila have decided to call it quits. The duo have also unfollowed each other on Instagram and other social media sites. While the reason for their breakup is still to be revealed, Anjali Arora is suspected to be involved in this. 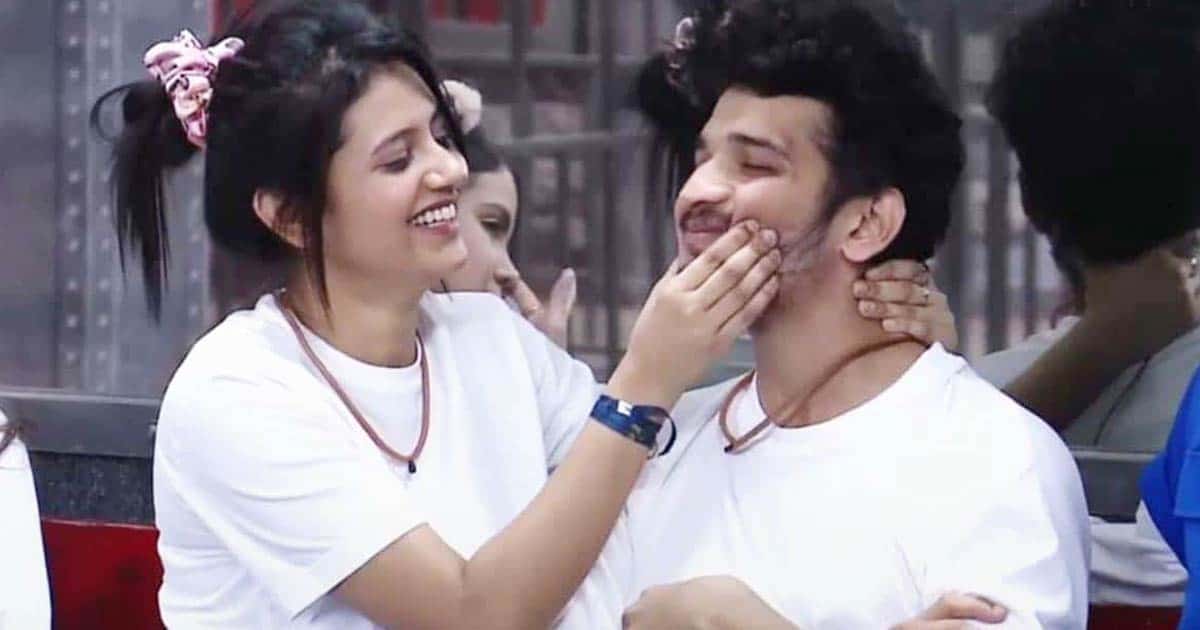 During an interview, the stand-up comedian was asked about hiding his relationship with Nazila in the show. Faruqui then replied that he knew Nazila for the past 1 year and has been dating her for a few months. According to the comedian, he was being protective of Nazila and didn’t want to reveal her identity on national TV. The actor also stated that the situation inside the house was not suitable to talk about his girlfriend. 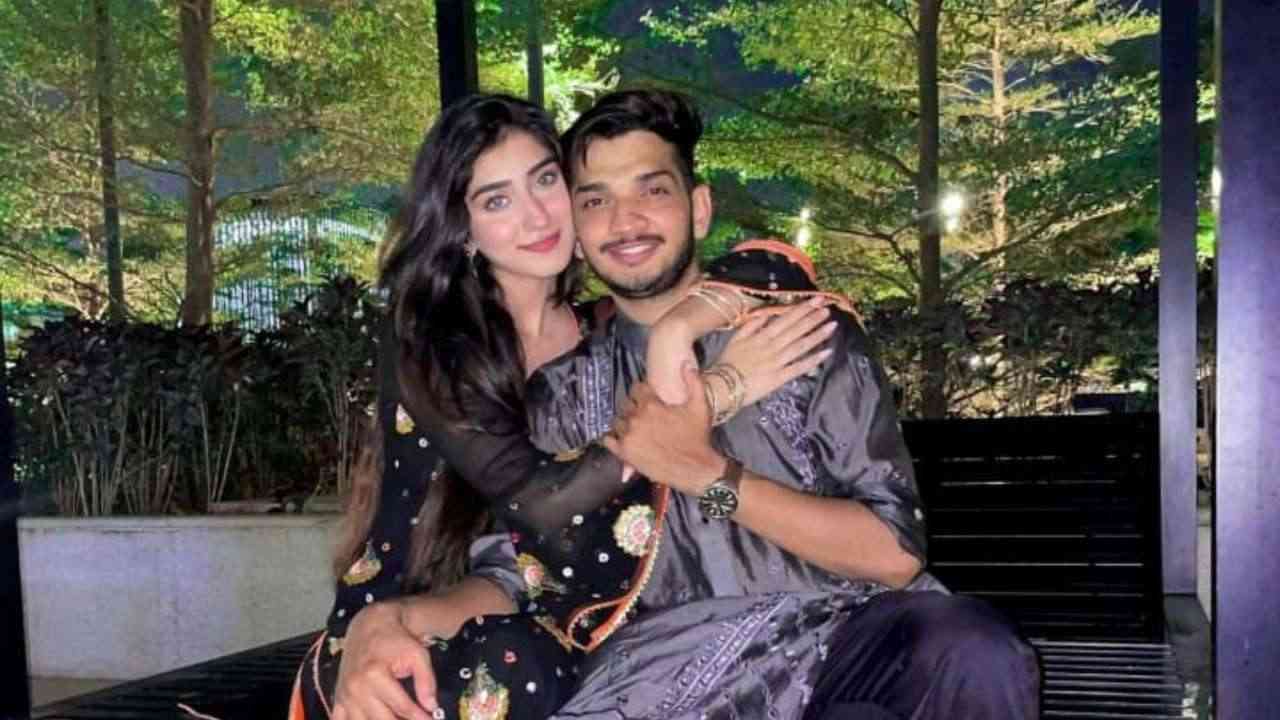 Now, after the couple’s breakup news, Lock Upp fans are rooting for Faruqui and Anjali Arora’s bond to grow. Well, Munawar Faruqui and Nazila have still not issued any statement about the same.

During the show, the Lock Upp winner opened up about his first marriage. The former couple is also blessed with a baby boy. The comedian has now separated from his wife but is very fond of his son. On the work front, Munawar Faruqui is almost confirmed as a Bigg Boss 16 contestant.