Should Chris Brown Be ‘Forgiven’ For His Troubled Past? Find Out What Kelly Rowland Thinks

Kelly Rowland supports Chris Brown yet again. Kelly Rowland shared with a TMZ reporter that grace is very real and everyone needs a dose of it. Rather than pointing fingers at someone, she urged people to realize how grateful they are for the opportunity to be there.

Kelly continued that she just thinks that it’s imperative to remember to be human, and we are all humans. Kelly was asked if Chris Brown’s troubled past could be redeemed. People must be forgiven for whatever they may have done, she said. 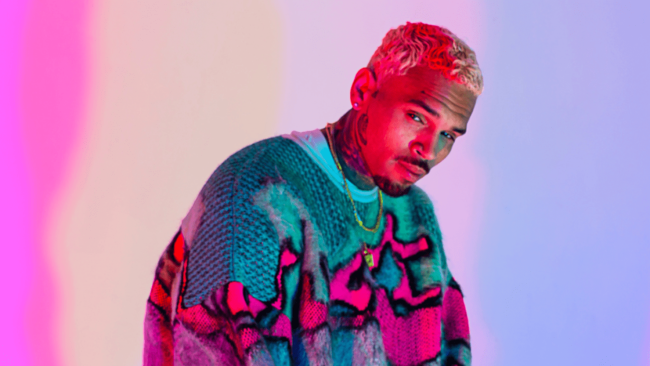 The actress mentioned that people come up short in some way and that grace is real. We are human beings, and everybody deserves grace. Kelly Rowland is facing backlash after she appeared on stage to present the Favorite Male R&B Artist award at the 2022 AMAs and Chris Brown won. After Chris won the award, there were a lot of boos from the audience, and Kelly Rowland accepted the award on his behalf.

Chris Brown received five years of probation after admitting guilt to being physically violent with Rihanna in 2009. During an altercation with Frank Ocean in 2013, he called him gay slurs. Chris Brown threatened to shoot the people he was with. 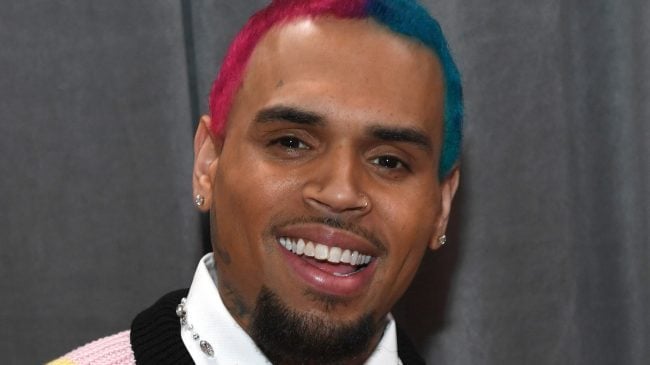 Karrueche Tran was granted a five-year restraining order against Chris Brown in 2017. She alleged that the singer had threatened her and demanded that she return items he had gifted her. Chris Brown, on the other hand, denied the accusation and asserted that it was her way of promoting something. Despite his troubled past, he has maintained a strong fan base and received industry praise.