The sudden demise of Siddharth Shukla had sent shock waves to the entire industry. All the fans and loved ones were heartbroken when Siddharth Shukla left us for the heavenly abode. While everyone is struggling to come to terms with his tragic demise, heartfelt tributes continue to pour in from his fans and friends from the industry. In a recent interview with a daily leading, Abhinav Shukla reacted to Shehnaaz’s inconsolable condition at the actor’s funeral.

In an interview with SpotboyE, Abhinav revealed that he and his wife Rubina Dilaik met Shehnaaz’s mother. Abhinav mentioned that she is coping well. He shared, “I pray and wish all the strength to Shehnaaz Gill and Siddharth Shukla’s family. I and Rubina met her mother and she is coping well. I pray that God assuages their anguish.” 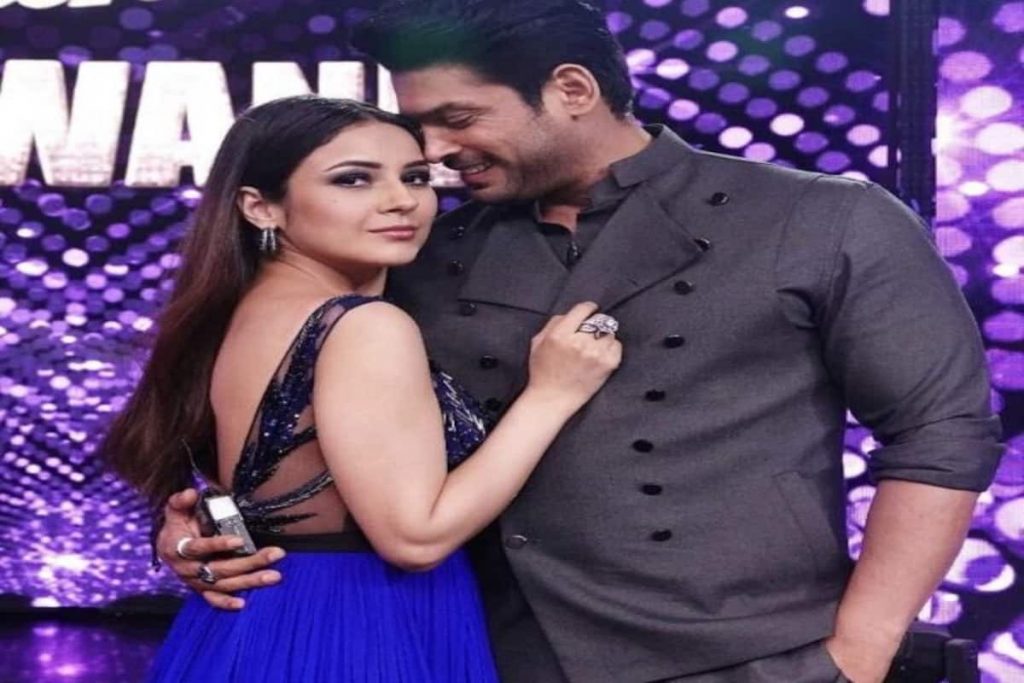 That is surely some relief for the Shehnaaz Gill’s fans. May God give her the strength to deal with the tough phase. Siddharth Shukla fans have been struggling too and often send prayers for his rumored girlfriend. 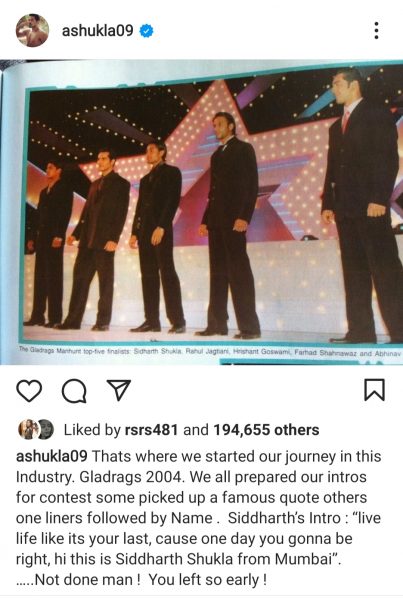 Abhinav Shukla had earlier told us that he and Siddharth had started their careers together with Gladrags Manhunt and Mega model contest in 2004 and they both shared the same passion for bikes. “Well, we started our careers together, worked on a show ‘Babul Ka Aangan’. We always had a quirky and unusual sense of humor! He was witty a go-getter! We shared the same passion for bikes. His death is untimely and leaves us all heartbroken! Prayers are with the family,” the actor said.