The famous Bollywood actress, Bhumi Padnekar won millions of hearts with her portrayal of an overweight teacher, Sandhya in her debut film Dum Laga Ke Haisha. Since then, there has been no looking back for the actress. Though acting was not something that Bhumi actually thought of doing in her life, she ended up becoming an ace actress. So far, Bhumi has nailed all of her on-screen characters.

Not many know that the Shubh Mangal Savdhaan actress, before foraying into the world of acting, was an assistant to casting director Shanoo Sharma at Yash Raj Films. Recently, the actress recalled how she was taking auditions for the lead actress in Dum Laga Ke Haisha while eyeing for the same role. Bhumi revealed that she, unknowingly was ‘unfair’ to the other aspirants because she was being considered herself for the role.

She said, “Honestly, I never had that thought about it. I was dedicated to my job and I am a very honest person and take a lot of pride in saying that. I was so dedicated to what I was doing that there wasn’t once that I thought, ‘Oh, I can do that better’. But what I was doing simultaneously while conducting those auditions, was that I was playing those parts, sometimes I was a 6-year-old child or an aged woman trying to extract performance out of them.” 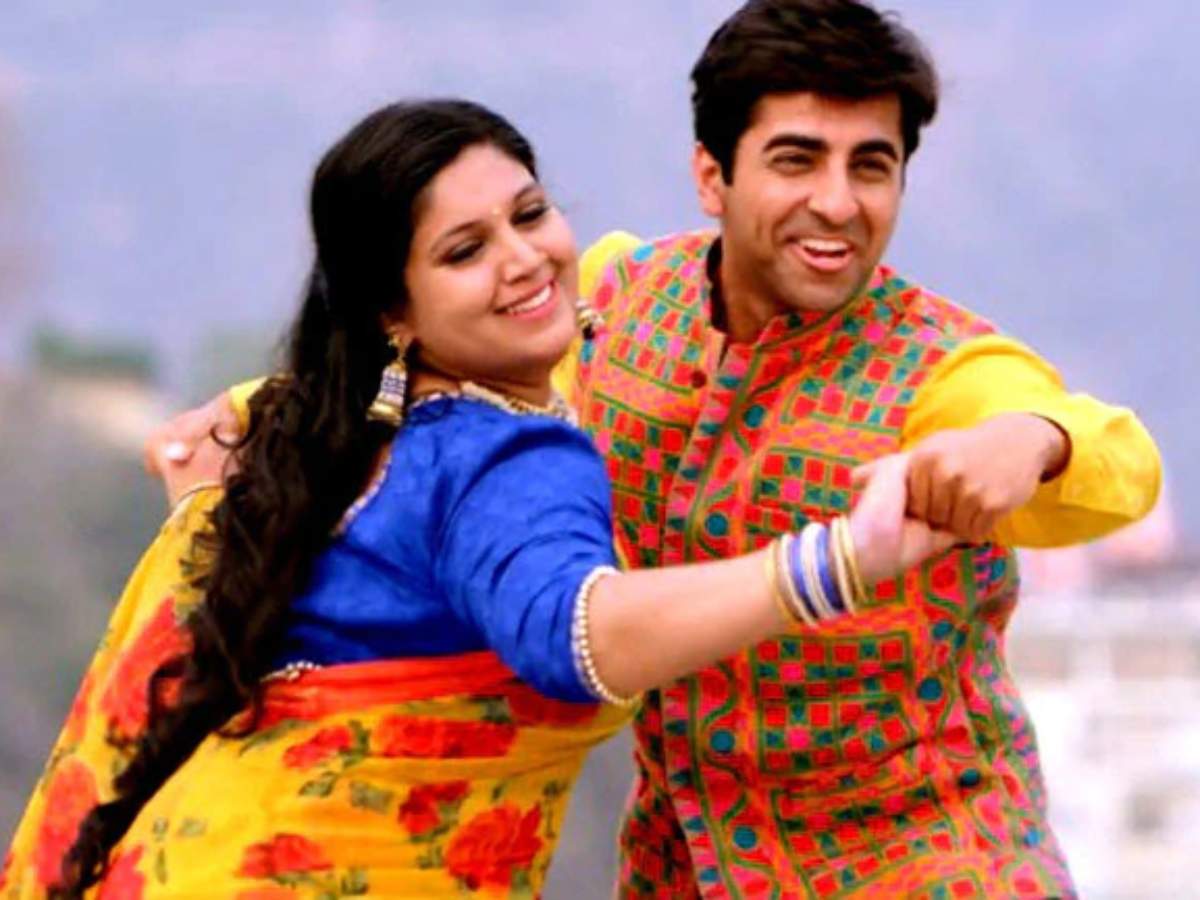 Pednekar further added, “So, everything was prep for me but the weirdest time was when I was auditioning girls for Dum Laga Ke Haisha. Because I was being auditioned simultaneously, I thought that am I being unfair to these girls in any way because we have an equal opportunity. I remember going up to Shanoo and saying – I feel like maybe unknowingly I am not being fair to them. We auditioned 200-250 girls for the part and I didn’t get the part so easy.” 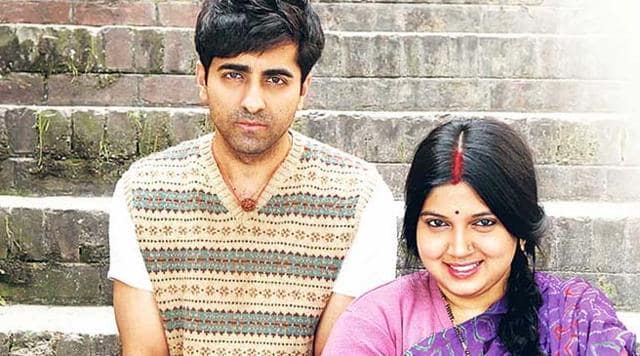 Bhumi also talked about how her director Sharat Katariya ‘was a little tough on her’ and it took ‘four months of hardcore auditioning’ before she started shooting for Dum Laga Ke Haisha. Elaborating the same, Bhumi said, “I can say it with a lot of pride that I really, really worked hard and it took me 6 years of working behind the camera to get my first film.”

Bhumi outshined every debutante in the year Dum Laga Ke Haisha got released. She went on to win the Best Female Debut for her part in the film. Bhumi has many hit films in her credit like Toilet: Ek Prem Katha and Shubh Mangal Saavdhan. Bhumi is riding high in her career and has many movies in her kitty. She will be next seen in Raksha Bandhan alongside Akshay Kumar and Badhaai Do opposite Rajkummar Rao.