From September 24 to September 28, the mesmerizing landscapes of Ladakh are going to see the first-ever edition of ‘The Himalayan Film Festival 2021’ (THFF). The festival will be a part of ‘Azadi Ka Amrit Mahotsav’ which is being celebrated to remember 75 years of Indian Independence.

Vishnuvardhan directed Shershaah became the biggest hit of 2021. The good news is it will be the opening film at THFF. The film will be screened in the auditorium at the Sindh Sanskriti Kendra and in Picturetime’s inflatable theatre which is World’s highest theatre. 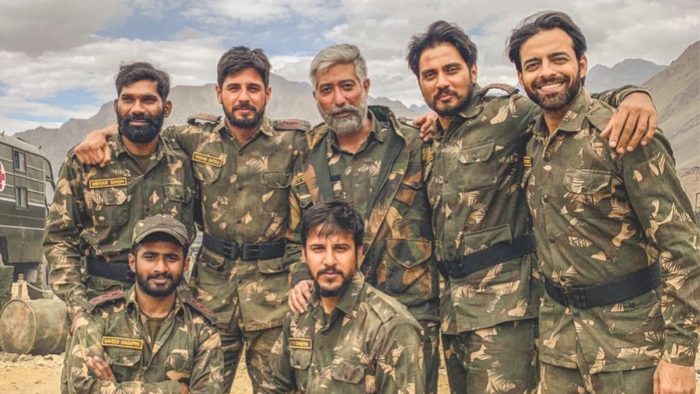 The plot of Shershaah and powerful performances by the entire star cast is the main reason for it becoming a huge hit. Shershaah is based on the life of Kargil war hero, Captain Vikram Batra. The man who didn’t think twice before getting martyred for his country was codenamed Shershaah by the Indian Army. The character of Batra has been portrayed by the Bollywood heartthrob Sidharth Malhotra. Kiara Advani is seen playing the soldier’s girlfriend Dimple Cheema’s role in the film. How the director has captured the Param Vir Chakra awardee’s sacrifices as a soldier is something to look out for in the film. 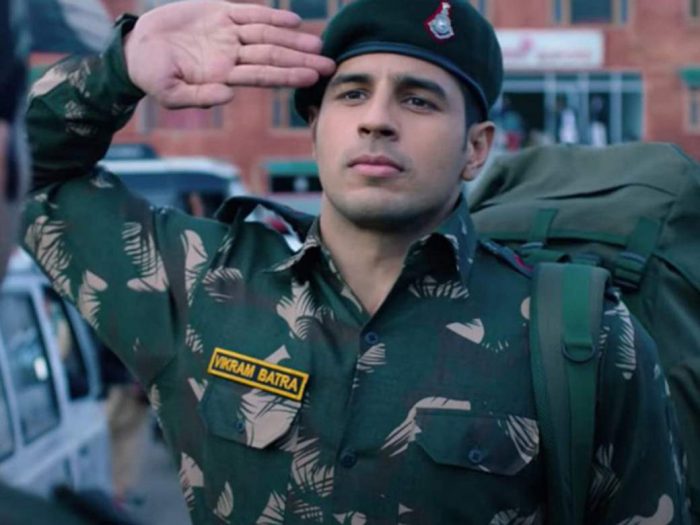 Ladakhi film ‘Shepherdess of the Glaciers’ directed by Christiane Mordelet and Stenzin Dorjai will be the closing film at the festival.

The Founder and CEO of Picture time, Sushil Chaudhary has shared his joy over Ladakh now feeling the goosebumps of watching films on the big screen. He said, “The theatre we installed last month at the height of 11,562 ft where we screened ‘Bellbottom’, witnessed a mind-boggling response and now we are elated to collaborate with the Administration of UT Ladakh and participate in ‘The Himalayan Film Festival’, the highest altitude film festival in the world.”

The Film Festival will be organized in partnership with the Directorate of Film Festivals under the Union Ministry of Information and Broadcasting and will be held at the Sindhu Sanskriti Kendra at Leh. The administration of Ladakh has also collaborated with Picturetime to screen films in one of the Picturetime theatres.