In the portrayal of South Korean actress Kim Hye-soo, Kritika Kamra will be play a police officer for the first time, solving unsolved cases with the support of her coworkers in the show.

Kritika Kamra rose to prominence after appearing in the hit drama Kitani Mohabbat Hai, in which she co-starred with Karan Kundra.

This daily soap opera was a huge hit with the public, and the actress rose to fame as a result. Following this, the actress took on a series of unique and daring parts, carving herself a position in the entertainment world with different and thrilling projects.

Kritika Kamra has been carving her own in the entertainment world by taking on unique and risky roles one after the other. 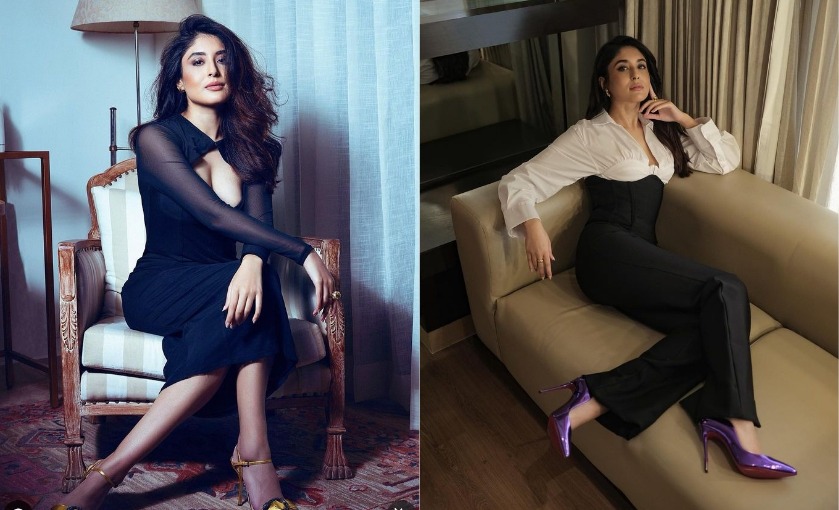 Kritika will reportedly portray the female lead in the Indian remake of the South Korean fantasy drama Signal, with Dhairya Karwa and Raghav Juyal, adding another unusual and adventurous character to her resume.

In the show, Kritika Kamra will portray a police officer for the first time, solving unsolved cases with the support of her coworkers, in place of South Korean actress Kim Hye-soo. The show will showcase Kritika in yet another new avatar, set against an intriguing premise.

Kritika is gearing up for a great line-up with a variety of genres after establishing a name with impactful performances in Tandav, Kaun Banegi Shikharwati, and Hush Hush, among others.

According to a source, In another challenge to her versatility, Kritika Kamra has ventured into the world of fantasy drama, which she had set out to experiment with.

She has been experimenting with her roles and choices in order to demonstrate a wide range of variation, and this show will once again demonstrate her acting prowess. She is now filming for another project with Pratik Gandhi, therefore the shoot will take place in Mumbai soon. 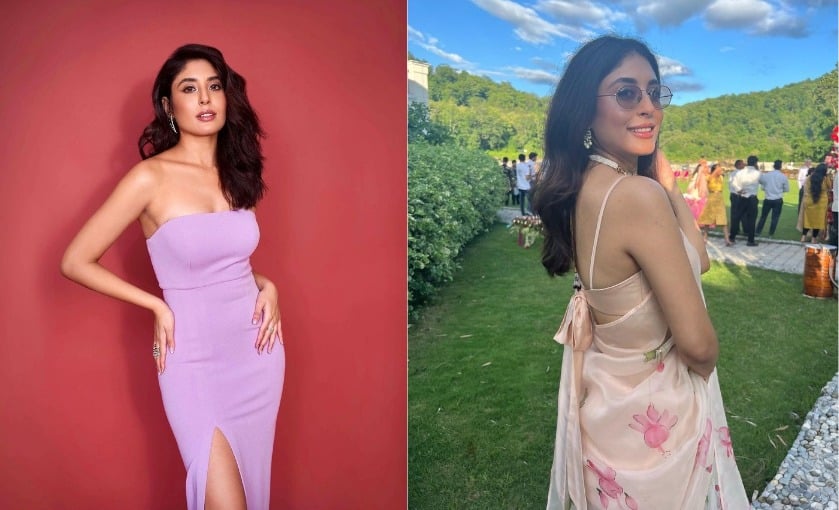 Kritika Kamra is gearing up for a great line-up with a variety of genres after establishing a mark with impactful performances in Tandav, Kaun Banegi Shikharwati, Hush Hush, and others.

Kritika is currently filming the espionage thriller ‘For Your Eyes Only’ with Pratik Gandhi. Along with this, the actress is working on Amazon Prime Video’s Bambai Meri Jaan.