Sonakshi Sinha On VicKat Wedding:’Will Wish Katrina And Vicky In Person, Very Happy For Them’

Bollywood couple Vicky Kaushal and Katrina Kaif’s wedding is ruling the headlines. The two are set to exchange the wedding vows on December 9. While Vicky and Katrina are still tight-lipped, many popular celebs have by now confirmed the ceremony happening in Jaipur. Recently, actress Sonakshi Sinha was asked to comment on the same. Here’s what she said.

Sonakshi told a leading daily that she will wish the couple ‘in person’. She also said that she is happy for both Vicky and Katrina. 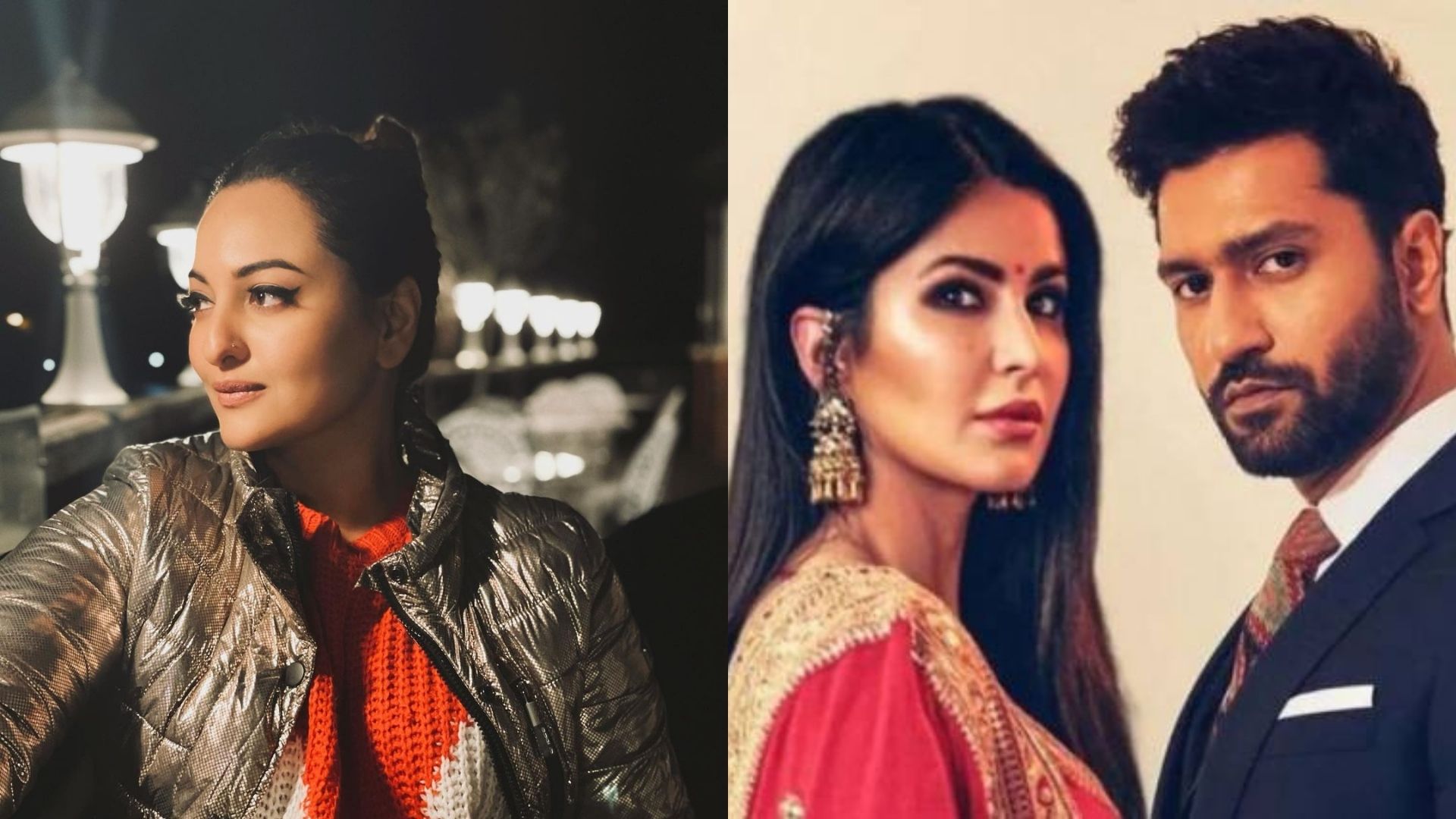 While speaking with India Today, the Dabangg actress stated, “I’m very happy for them (Katrina Kaif and Vicky Kaushal). I wish them well. But I will wish them in person.” Sonakshi Sinha will be seen next in the horror-comedy Kakuda, which also stars Riteish Deshmukh and Saqib Saleem.

Vicky Kaushal and Katrina Kaif are tying the knot at the Six Senses Fort Barwara Resort in Rajasthan’s Sawai Madhopur. The two were seen flying out of Mumbai on Monday for their destination wedding. Earlier this week, the wedding venue was all set to have a grand wedding. 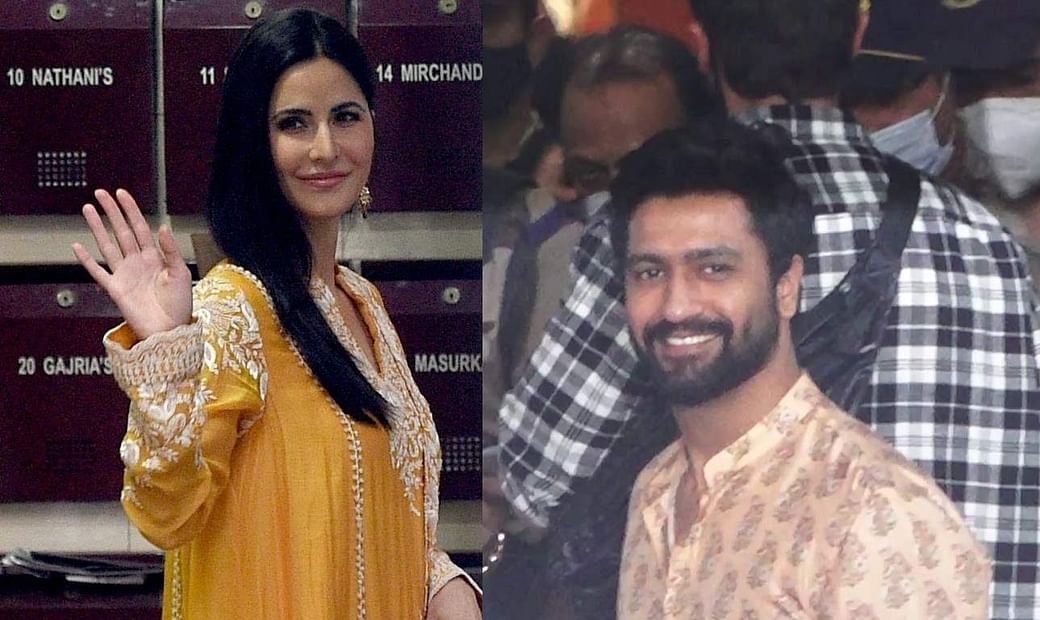 According to news agency ANI, with wedding preparations going on inside the luxurious property, security personnel and police officers were seen posted outside the entrance of the fort, along with barricading. Around eight security personnel in black uniforms and two police officers were seen guarding, what seems to be the main entrance of the wedding venue, added the report. It also said that Katrina and Vicky celebrated their Mehendi and sangeet ceremonies along with their friends and family on December 7-8.

A day ahead of leaving for Jaipur, Katrina, her mother Suzanne Turquotte, and other family members were papped outside Vicky’s Mumbai residence. Katrina wore a beautiful white saree with matching jewelry. She was looking gorgeous in open tresses.

Many a time, the two have been spotted together but they never confirmed their relationship. Katrina recently made an appearance at a special screening of Vicky’s film Sardar Udham. The two were captured giving each other a bear hug. Few days before leaving for Jaipur, Vicky was clicked outside Katrina’s residence.