Sonakshi Sinha Opens Up About Nepotism Debate In Bollywood; Says, ‘Star Kids Too Get Replaced In Films’.

The star kids vs outsiders debate in Bollywood has been a long-running one. There have been many aspiring actors who’ve come out in the open and said that they’ve lost major projects because a preference was given to someone else who had contacts. The nepotism debate got even more headed last year after actor Sushant Singh Rajput’s death with many alleging that he was sidelined by the bigwigs in Bollywood. Now, actor Sonakshi Sinha has shared her raw take on the nepotism debate. 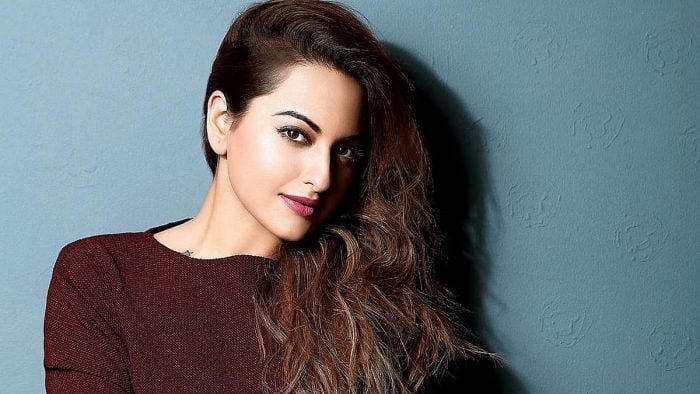 Bollywood actress Sonakshi Sinha recently opened up about her career and revealed she has lost films to others like many other star kids of Bollywood.

Taking a dig at the never-ending nepotism debate in the industry, the actress during an interview with an entertainment portal called losing out on film ‘a part and parcel of the job’. Asserting that star kids too get replaced in films like outsiders, and yet don’t go around crying about it as it happens to every actor. 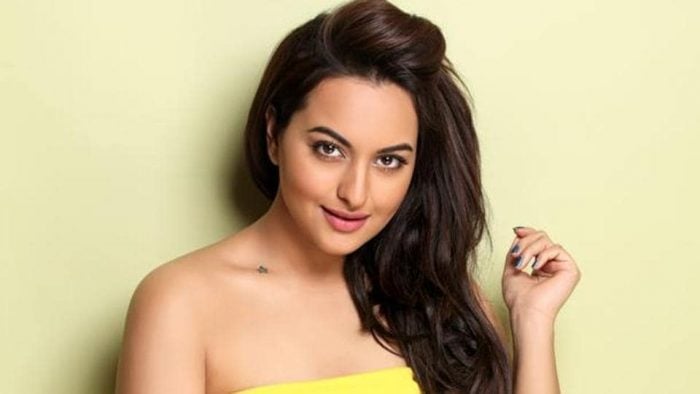 Calling it life, she urged everyone to deal with it and said that ‘there’s no point talking about spilled milk’. Taking an example of her father who wasn’t a star kid like her, Sonakshi further added that he too has lost out on projects and said the practice isn’t new in the industry. “You move on with your life, work hard and keep at it,” she concluded. 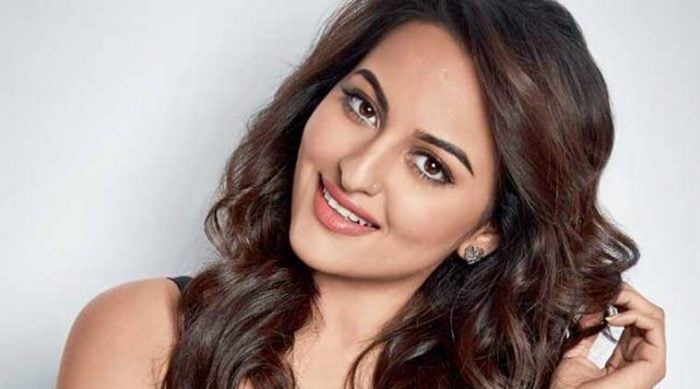 Meanwhile, on the work front, Sonakshi Sinha recently appeared in a film with Ajay Devgan, Sanjay Dutt and Nora Fatehi, which was released on the OTT platform.

Rashmika Mandanna Is Called National Crush For A Reason; Have A Look At Her Pictures.

The actress will next be seen in ‘Kakuda’ alongside Riteish Deshmukh and Saquib Salem. The film which follows a horror-comedy genre has been helmed by Avinash Dwivedi and Chirag Garg.