Amit Shah who is riding high on success with his wonderful movies from Soorma to Super 30 is not really happy on his personal life. Over a year of dating a fitness model, Annabel DaSilva, the couple called it a quit. Well, the good news is that both of them will be in each other’s touch but not as lovers. They will remain friends. A source was quoted as saying, “The split was amicable. Amit and Annabel were quite serious about each other. But things didn’t work out. They have decided to stay in touch, but not as lovers.” 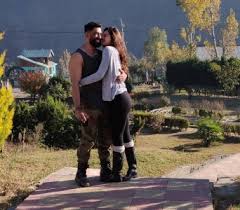 According to a source, Amit and Annabel when they had met at the gym a few months ago, and they had been going strong ever since, until now! Now, as per a Times Of India report, a source has shared that Amit Sadh and his girlfriend, Annabel DaSilva have parted ways and are no more together. Being in love is the best feeling in the world, accepting his love, Amit Shah revealed to DNA about how he met the love of his life back then. He had said, “I’ve never been so happy and I’m grateful to her for that. She’s one of the most amazing human beings I’ve met. She personifies happiness — she’s always smiling. I think I’ve also caught on to the habit.” 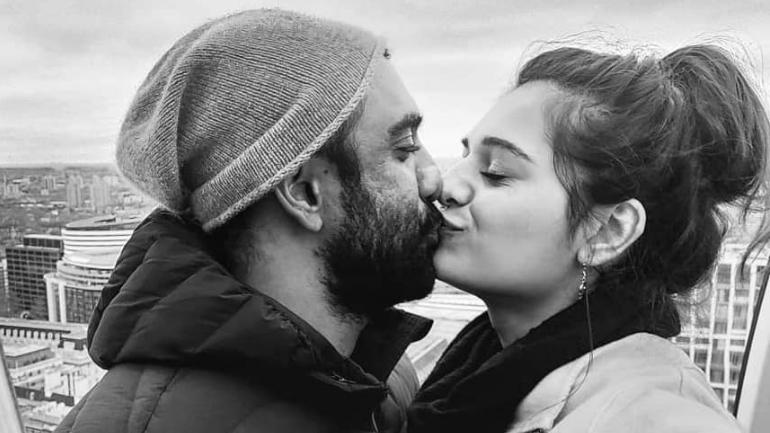 Speaking about his girlfriend, Annabel DaSilva and her huge impact on his life, Amit had continued, “Earlier, I was closed and unsure. I hope we can make a difference to each other’s lives, she already has.” Revealing that he had never believed in the concept of Valentine’s Day before, Amit had laughed and said, “Magar pehle main logon ka mazak udata tha, ab mera mazak udd raha hai!” 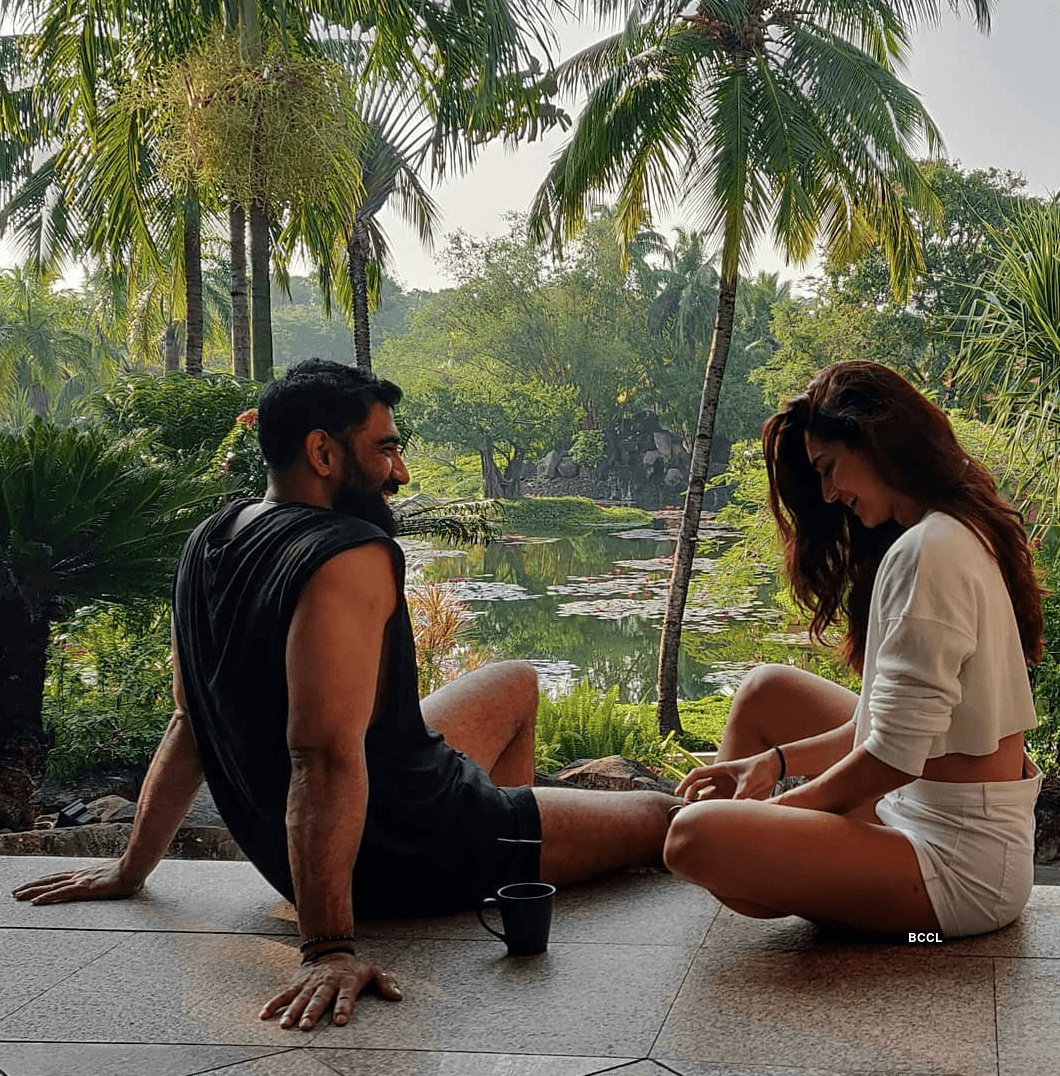 Talking about his ladylove, Amit was quoted saying, “Grand gestures sound like something which you need to put a lot of effort into. Things come naturally and easily to us. She’s a great companion and she beats my ass in the gym!” Amit used to take advice from Annabel as to how his character should behave on-screen. He had added, “We are extremely involved in each other’s lives. As I said, we are a normal couple. When it becomes special, it’s a problem. When you love someone, it should come easily. Annabel has taught me the power of little things.” 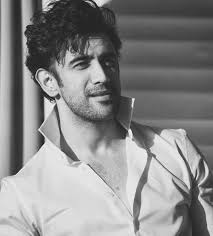 Well, their break up is big news for all their fans.