‘Stay With Baby’: Netizens Worry For Raha As Alia Bhatt Hits Gym To Get Back In Shape!

Bollywood couple Ranbir Kapoor and Alia Bhatt is on cloud nine these days. After welcoming their firstborn earlier this month and zeroing in the name of their ‘miracle girl’ as Raha Kapoor, the two are back to the grind.

The new mommy recently made a public appearance. She was dressed up in a black athleisure set with her hair tied in a bun. It seemed like she is ready to hit the gym and lose her post-partum weight. The radiant smile and glowing face of Bhatt made a day for her fans. But some netizens are not convinced with her outing. As soon as the video surfaced online, some users started expressing their concerns. They are of the opinion that it is too early for her to leave her newborn baby home and come to gym. 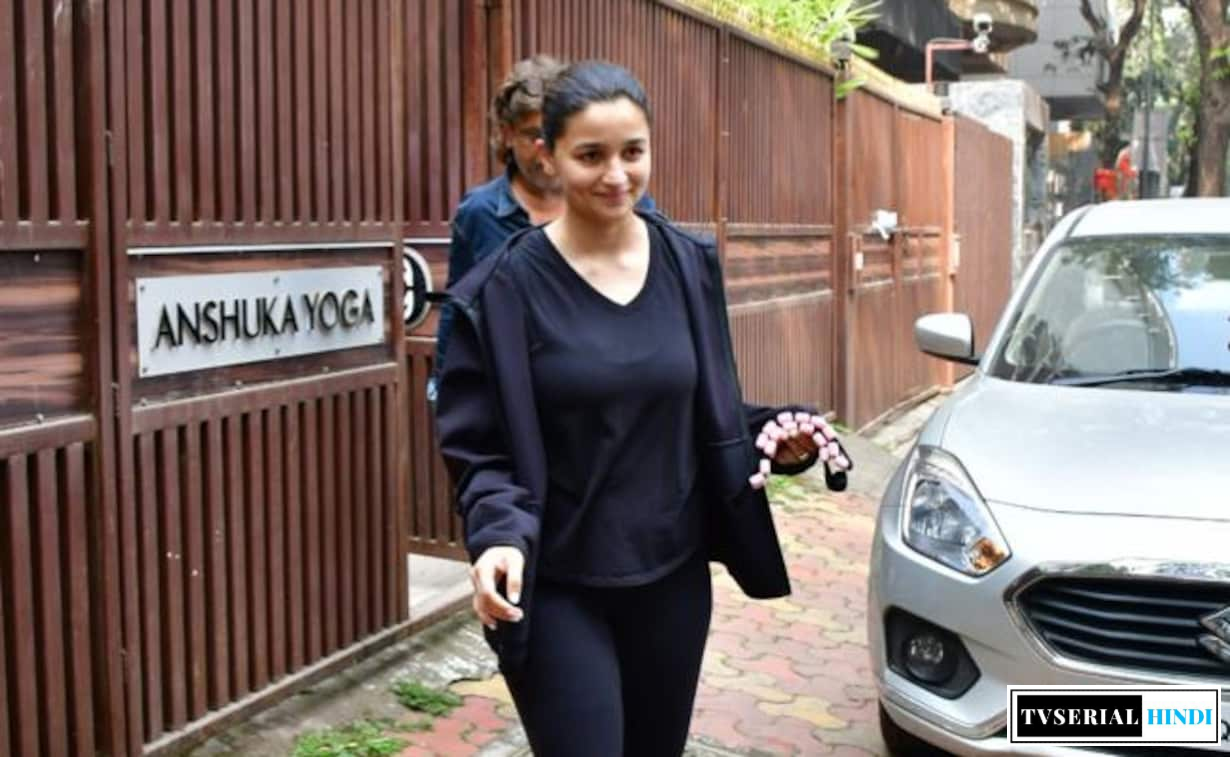 A user wrote, “Stay with the baby. You both need each other not nanny dear.. you can work and workout later.” Another penned, “I am not judging her but as per Indian mother should not work 6 to 7 months she should only take care of her child.” A third comment trolled Alia and said that she just used her baby for promotions, “Baby sirf movie ko promote karne ke liye tha.. ab nokar palenge.”.

Before this, the Brahmastra actress was clicked at sister Shaheen Bhatt’s birthday party with mother Soni Razdan. Netizens were impressed with and amazed at her fit looks soon after delivering her first child. Workwise, Alia Bhatt will come up next with Karan Johar’s directorial Rocky Aur Rani Ki Prem Kahani. She also has her Hollywood debut Heart of Stone in the pipeline. Ranbir Kapoor too has resumed shooting for his pending films- Animal and Luv Ranjan’s untitled next.