Super Dancer Chapter 4: Shilpa Shetty Is Back On The Show, Resumes Shooting As Judge

Bollywood actress, Shilpa Shetty Kundra was a judge on the dance reality show, Super Dancer Chapter 4 before the ongoing controversy surrounding her husband, Raj Kundra. After her husband’s arrest in alleged involvement in a pornography racket, Shilpa took a break from the show. She skipped public appearances too.

Just yesterday, we reported that Shilpa made her first appearance in the public by going live for an event called ‘We For India’, which was a Covid-19 fundraiser. Now, according to the reports of SpotboyE.com, the actress is back in action and will be shooting for the episode of Super Dancer today. 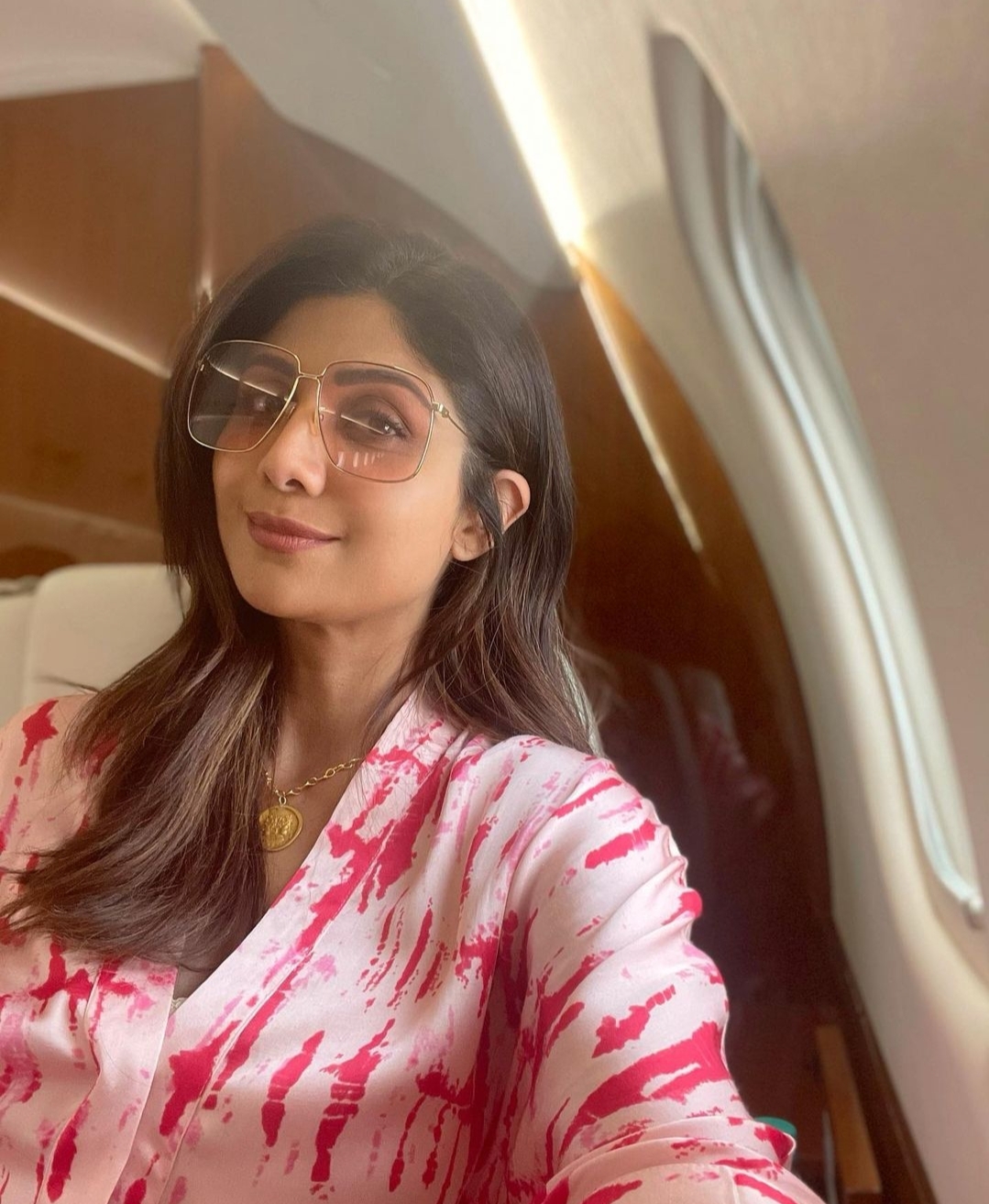 Though Shilpa’s absence did not affect the show’s rating, it did create a void for a phenomenal judge like her. Yesterday, while talking to a leading publication, a famous filmmaker and her co-judge Anurag Basu said that he misses her on the sets. He further revealed that he has no clue when the actress will be back on the sets. 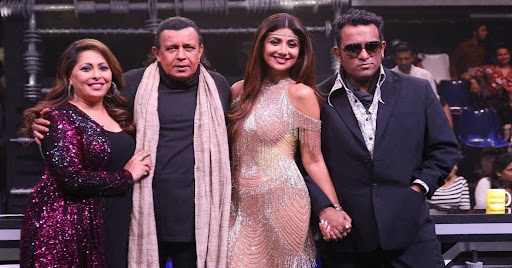 The filmmaker, Anurag Basu had told Hindustan Times, “Yes, absolutely, we miss Shilpa a lot on set. There’s a bonding between all of us, who’re a part of the show, and which also includes people behind the scene and the choreographers. We’re a small family and when one person isn’t around, then bahut mushkil hota hai. Shilpa is dear to us.”

Anurag also revealed that he has messaged her to know when will she join us on the sets but unfortunately he didn’t receive any response. He said, “I have no clue. I had sent her a message asking, “When are you coming back”, but I got no reply, so I don’t know when she will be back. I can’t say. I don’t know what’s happening. Let’s hope (she returns) soon. I’m just looking forward.”

Since July 20, Shilpa Shetty is absent from the show and after almost a month the actress is back for shooting the episode. In the past weeks, the makers of the reality show, Super Dancer Chapter 4 have called guest judges, Genelia D’Souza, Karisma Kapoor, Sonali Bendre, and Riteish Deshmukh to substitute  Shilpa Shetty.