Bigg Boss OTT is turning into netizens’ favorite topic of discussion right now. The media mills are flooded with some controversial headlines coming from the show since day one. In the first week itself, the contestants on the show have shown that they are all ‘Over The Top’ in their own ways. From fighting over kitchen duties to ground-breaking revelations, BB OTT is setting a high level of drama.

Passing onto Divya Agarwal and Shamita Shetty’s friendship which seemed sweet and pure for the first few days of the show has now turned sour. In the first Weekend Ka Vaar episode, KJo revealed that Divya had talked about Shamita behind her back and from then the two are at loggerheads. They are having several heated arguments ost KJo’s revelation. 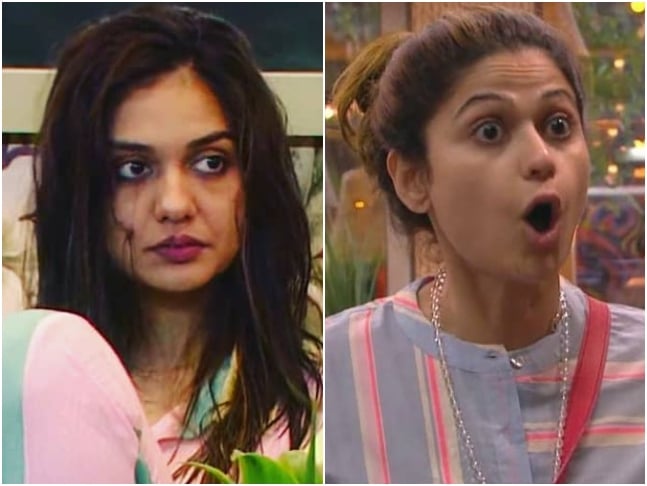 Divya Agarwal and Shamita Shetty speaking against each other

Former Bigg Boss 13 contestants, Sidharth Shukla and Shehnaaz Gill had joined the stage with Karan Johar in the first Weekend ka Vaar of the show and later, the two also had entered the house for some interesting tasks to be conducted with the participants.

During the task, Shamita Shetty interfered while Divya was talking and calling her “best friend”. She said, “please don’t call me that”. This didn’t go down well with Divya. She told Sidharth that she is a kind personality and likes to make friends for life and if there is a misunderstanding she clears it with her friends. 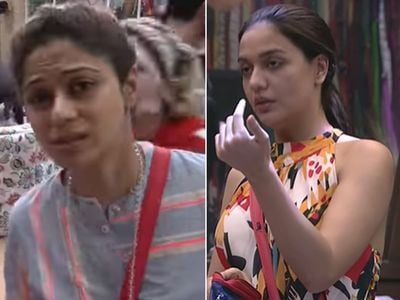 Shamita Shetty and Divya Agarwal’s friendship came to an end

For the unversed, Urfi Javed became the first contestant of BB OTT to get eliminated from the show. She got nominated in the show because her connection Zeeshan dumped her and changed his connection to Divya Agarwal. Urfi was left alone without any connection and as per the show’s format, she got nominated with Raqesh Bapat and Shamita Shetty. While moving out of the house Urfi blamed Zeeshan and said,  “I am going out of the house only because of this man (pointing towards Zeeshan)”.