Late Bollywood actor, Sushant Singh Rajput’s shocking and untimely death in June last year left everyone in a state of shock. His fans, family, and close friends have still not come to terms with his death. When the news of Sushant leaving for a heavenly abode came out, it was reported that suicide was the cause of his death but later many pieces of evidence popped up which indicated a different story. People are still waiting to know the entire truth behind Sushant’s death.

After Sushant’s death, NCB interrogated many Bollywood stars to look for the drug angle in Rajput’s death. Now there are more additions in the case. If to believe the recent reports, the NCB has arrested Sushant’s close friend Kunal Jani in Khar. He was reportedly absconding for a long time.

The news agency ANI on their verified Twitter account has tweeted regarding the same. ”Drugs cases related to the death of actor Sushant Singh Rajput | Narcotics Control Bureau (NCB) arrested hotelier Kunal Jani from Mumbai’s Khar area. He was a close friend of Rajput and was absconding.” 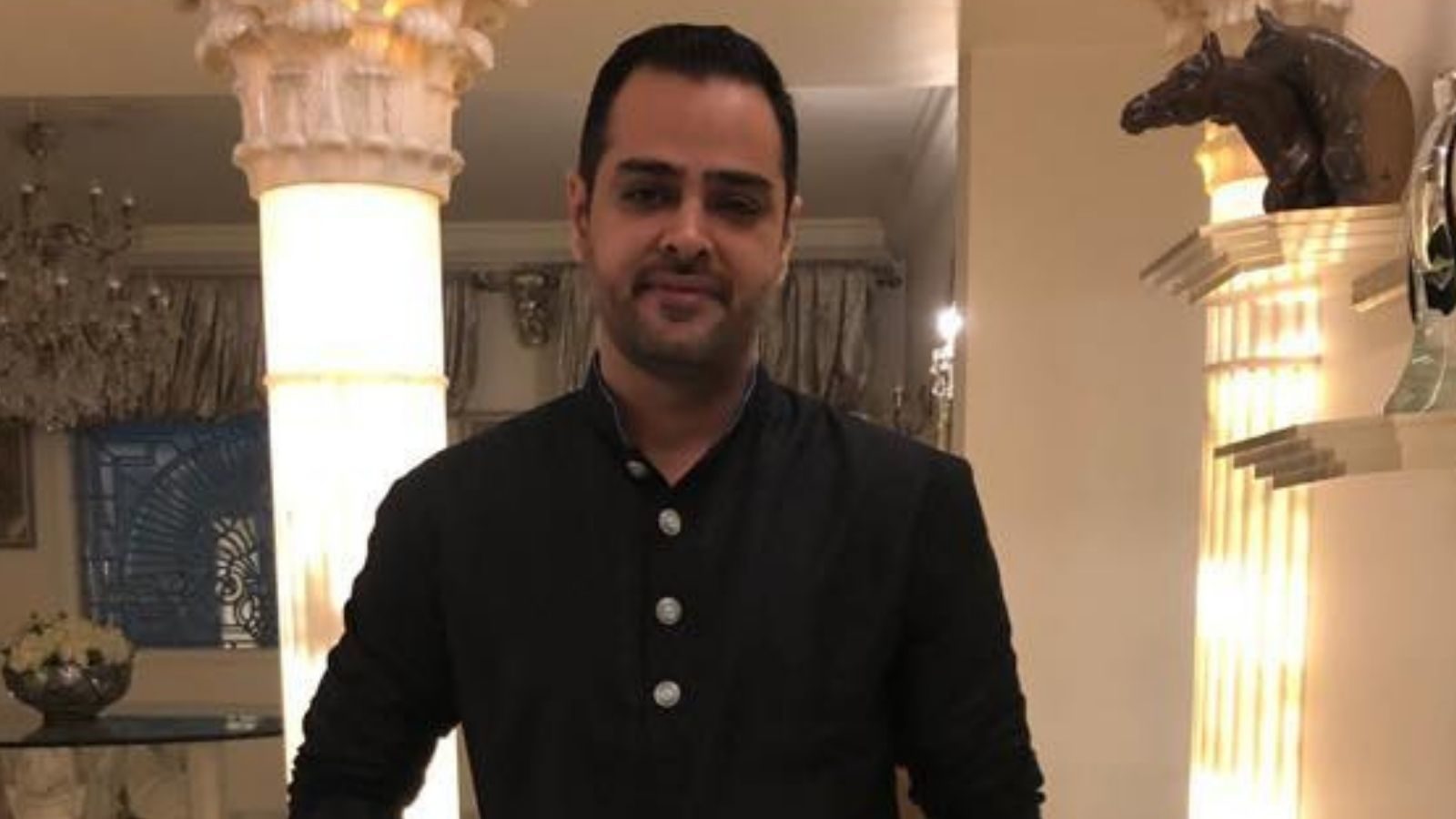 A couple of weeks ago, the NDPS court had rejected the bail appeal of Sushant’s flatmate and friend Siddhart Pithani one more time. The reason behind the court dismissing Pithani’s bail plea once again was that they didn’t found any merit in the appeal, revealed the Zonal Director of the Narcotics Control Bureau.

On June 14, 2020, SSR left the world. After his sudden and heart-shaking death, three central agencies, the Central Bureau of Investigation (CBI), Narcotics Control Bureau (NCB), and Enforcement Directorate (ED) started their research on the case. Not only, Siddharth Pithani was arrested but Sushant’s girlfriend Rhea Chakraborty, her brother Showik Chakraborty and other staff members were also arrested. However, they got bail later. 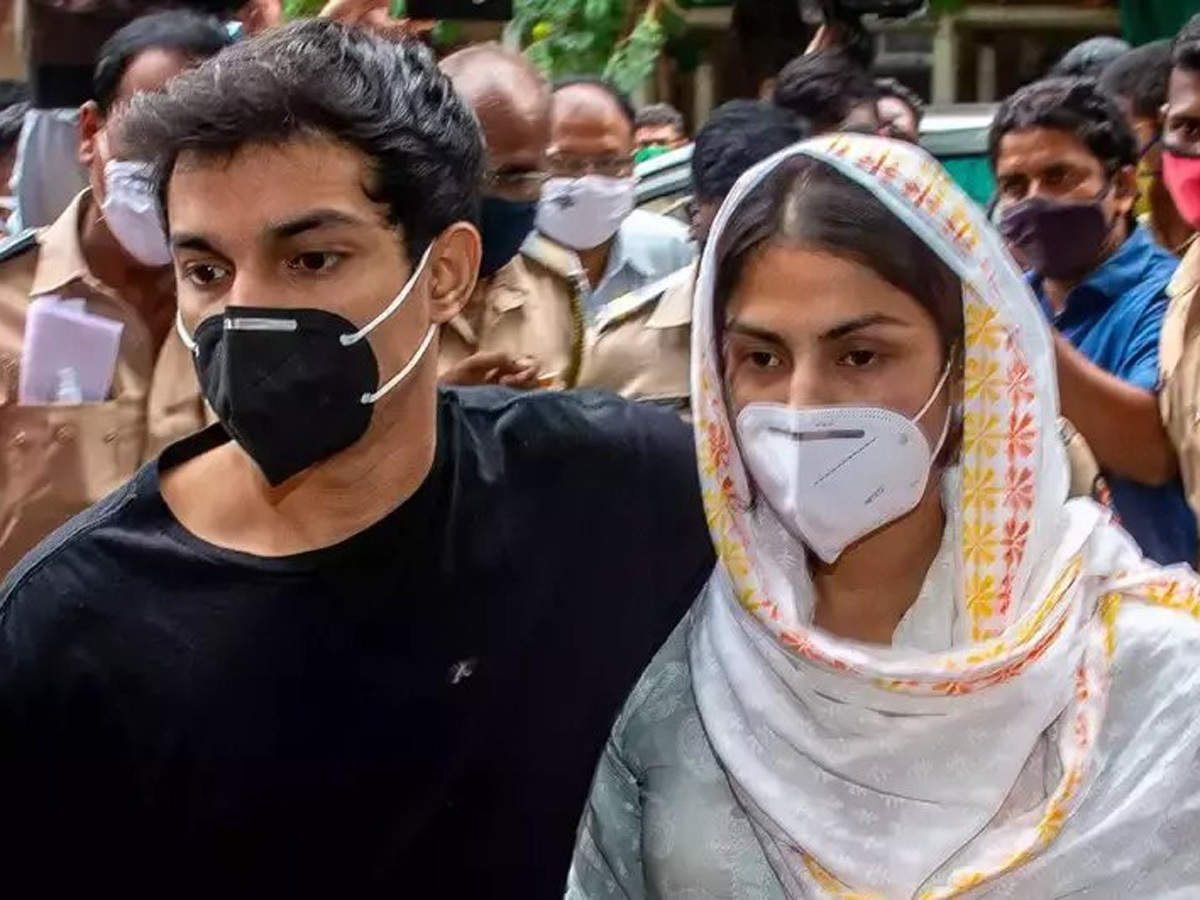 Rhea has also reportedly turned down the offer of the upcoming season of Bigg Boss due to her legal proceedings.