Sushant Singh Rajput’s Sister Was Happy After ‘Chhichhore’ Got The National Award: Snippets Inside

The 67th National Film Awards were held on 25 October. During this, many films and stars of the Bollywood world were given National Awards. During this, the late actor Sushant Singh Rajput starrer film ‘Chhichhore’ was given the National Award for Best Film. The award has been dedicated to the late actor by the film’s producer Sajid Nadiadwala and director Nitesh Tiwari. Seeing this, Sushant’s elder sister Shweta Singh Kirti is also looking very happy.

Late actor Sushant Singh Rajput’s sister Shweta Singh Kirti is very active on social media. In such a situation, she also keeps sharing many posts. Now Shweta is very happy with the National Award recently received by Chhichhore. She has shared a picture of the entire team from the sets of the film Chhichhore. Sharing this picture, Shweta wrote, Brother, this moment of pride is being shared with all of us. He will be present at the National Film Awards with us as a force, thank you! My chest widened with pride to see the award being presented to my brother. Thanks and congratulations to the entire team of Chhichhore. 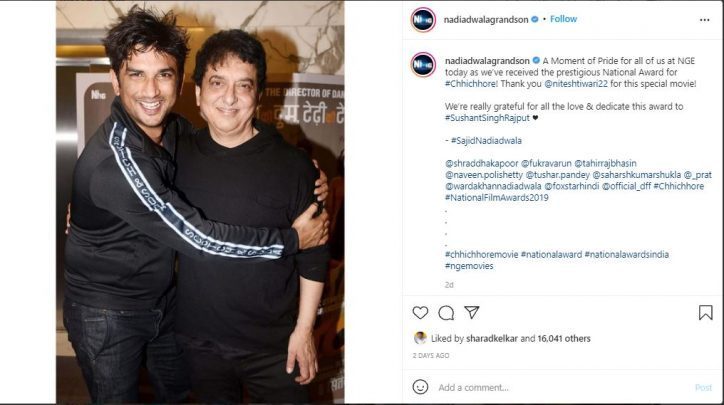 After receiving the award, Sajid Nadiadwala and director Nitesh Tiwari dedicated this award to Sushant Singh Rajput and after this, Sushant’s fans are also looking very happy. This was Sushant’s last film to be screened on the big screen. The film got a lot of love from the audience. It was told through the film that both defeat and victory are an aspect of life. Losing matters more than winning in life.

“I Am Receiving A Lovely Bouquet Of Work,” Says, Kranti Prakash Jha: Deets Inside 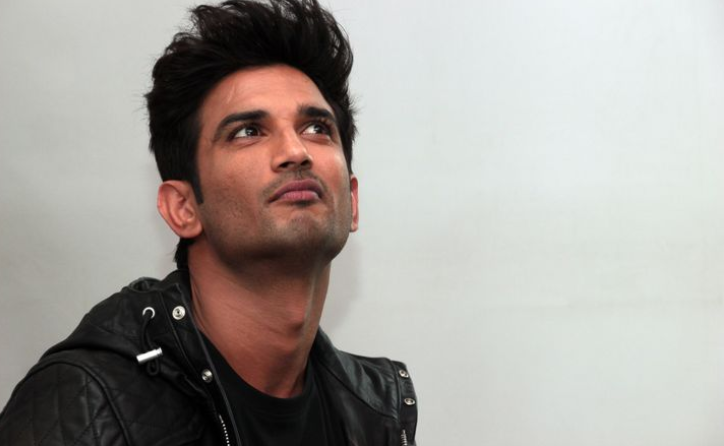 Late actor Sushant Singh Rajput made his debut in the film Kai Po Che! debuted with. The audience liked it a lot. After that they Shuddh Desi Romance, PK, and Detective Byomkesh Bakshy! He was seen in such great films. After that, he played the role of Dhoni in the film on Dhoni. Which was given a lot of love by the audience. Sushant was found dead in his room on 14 June 2020. The post-mortem confirmed that he had committed suicide. After this, his last film Dil Bechara was released on Disney Plus Hotstar. Which was a super-duper hit.