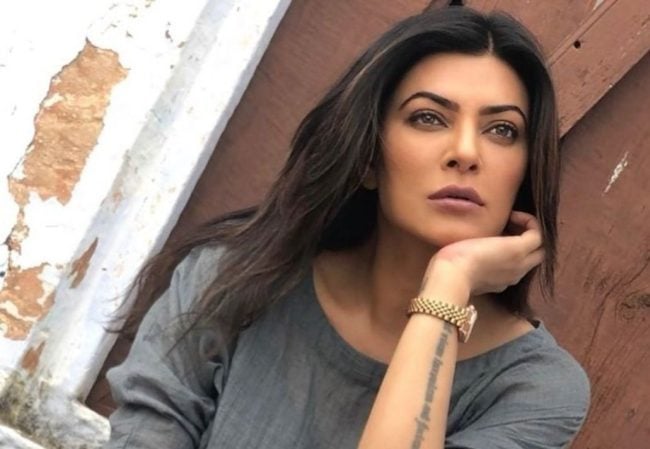 According to a report, the series will tell the story of Gauri Sawant and her rise in the community. The report said, “Sushmita loved this character of Gauri, who is a courageous, warm-hearted, strong-willed woman fighting against all odds for the transgender community of India.” The story will highlight Gauri Sawant’s precious bond with her adopted child Gayatri.

Sushmita Sen was impressed by Gauri Sawant’s courage and agreed to act in it. The six-episode drama will showcase various aspects of Sawant’s life, challenges, journey, and warm relationship with her daughter. The web series is planned to go on floors by the end of November. She will start shooting for the third season of Aarya early next year. 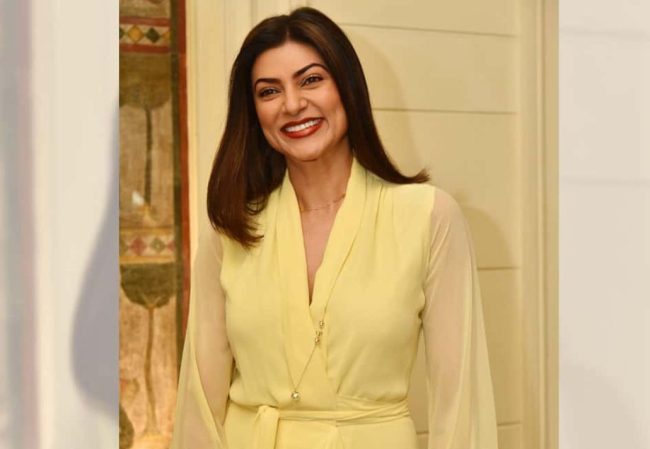 Gauri Sawant is a transgender activist. In 2000, the Sakhi Char Chowghi Trust was founded by her. This NGO provides counseling to transgenders and promotes safe sex. The web series is produced by Arjun Singgh Baran and Kartik D Nishandar. It is under Global Sports Entertainment and Media Solutions.