Sushmita Sen has just announced her next film Taali – the biopic on transgender Gauri Sawant. She made the announcement on her social media and it received mixed reactions from fans and netizens. Fans are happy that the former Miss Universe is taking up the challenging role and can’t wait to see it. 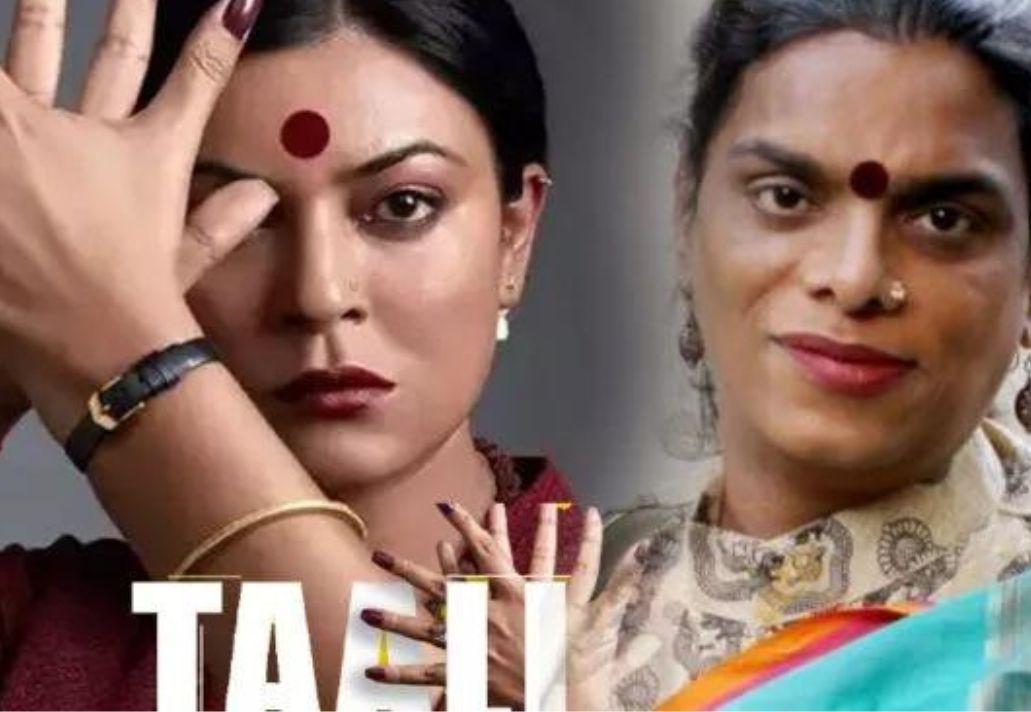 Not only her fans, but even her daughter Renee and sister-in-law Charu Asopa are also proud of Sushmita playing a transgender role for the first time and are praising the actress. Renee wrote, “Maa So so so so proud of you Dugga Dugga I love you the mostest.” Charu Asopa commented, “Wowww… First look is awesome.. so proud of you didi. looking forward …love you did.” 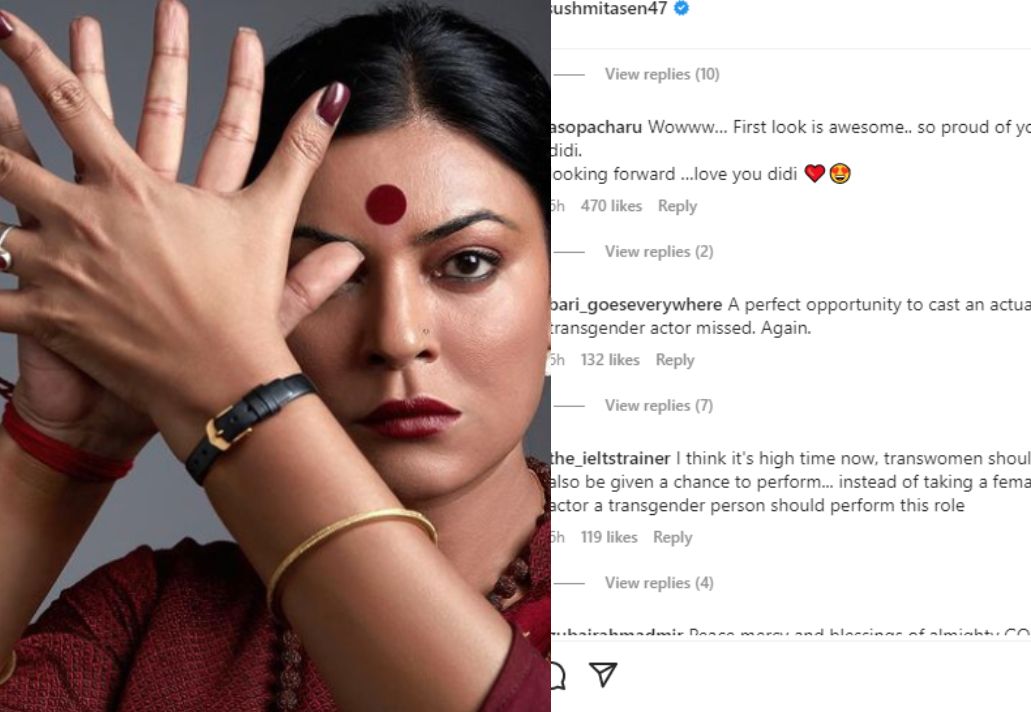 Well, this is not the first time that netizens have complained about wrong casting. Earlier, they talked about how miscasts ruin films and an example was Laxmi Bomb, where Akshay Kumar was given the lead role as a transgender in the film.

Neena Gupta spoke about why bigger actors are not being cast in Saandh Ki Aankh after Bhumi Pednekar and Taapsee Pannu played the roles of over 60 women in the said film. Coming back to Taali, we hope Sushmita will be able to overcome these challenges.