Taapsee Pannu Reveals Her ‘Revenge’ Strategy And Says She Was ‘Not Acknowledged’ For Pink. Read On!!

Bollywood star Taapsee Pannu said that she decided to ‘take revenge’ for not being awarded for her performance in the film Pink by coming up with new movies that would make audiences sit up and pay attention every year. 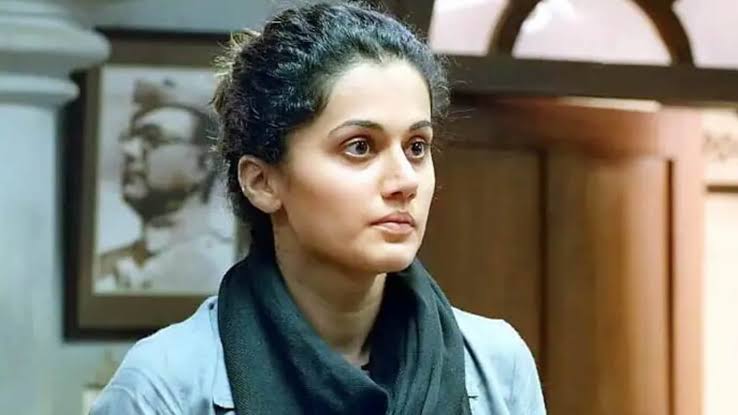 Taapsee Pannu, who will next be seen in the sports drama Rashmi Rocket, was asked if she is eyeing the National Film Award for her performance. She said that she has never ‘lobbied’ for regular awards, and can only make her case through her work. 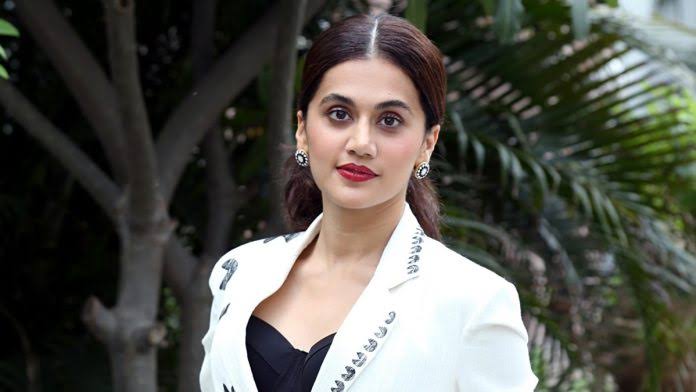 She said in one of her interviews “Please give me one! Whom shall I ask for it? What can I do? I can only perform to my best, and that’s all that I have control over. I’ve never lobbied even for regular awards, which is why it took so long for me to win one. So how will I be able to lobby for a National Award?” She continued, “I have no idea how to go about it other than making sure that if I don’t win one this year, I’ll return the next year with another performance. I have kept that attitude since 2016 when I was not acknowledged for Pink. And ever since then, my way of taking revenge has been to come back with a performance every year that’s going to make you sit up and take notice of my work. That’s all that I have control over.” 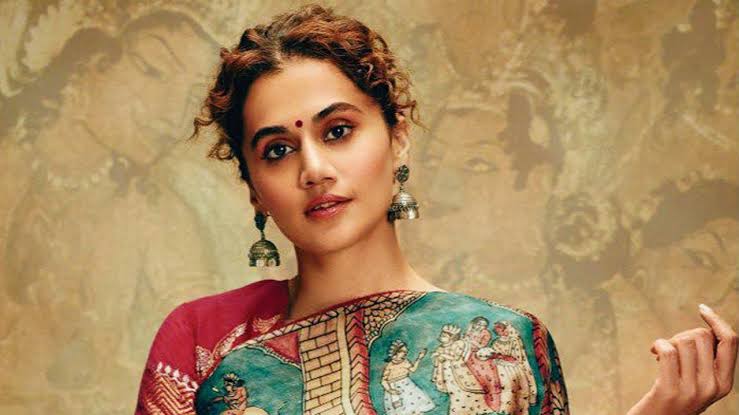 Once, Taapsee Pannu had expressed her disappointment at not being recognized for Pink in an interview with Hindustan Times. “The only time my heart broke and that pinch of not getting awards was in 2016 when Pink released. I was not nominated (for awards) and even in a couple of places where I was nominated, I didn’t win when everyone I met was raving about the film and my performance. So much so that Shoojit Sircar said get your clothes stitched, you are going to win all the awards,” Taapsee Pannu said. 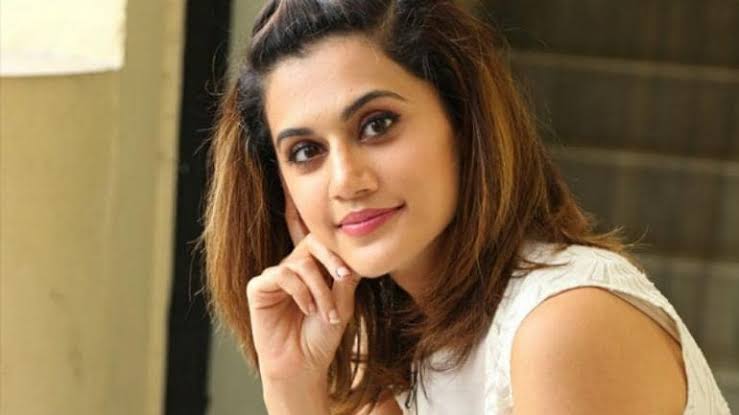 Moreover, Rashmi Rocket, which is due out on ZEE5 on October 15, Taapsee will also be seen in Loop Lapeta, Dobaara, and the biopic of cricketer Mithali Raj, titled Shabaash Mithu.