Karan Kundrra and Tejasswi Prakash, who are considered to be one of the popular couples of the small screen, often remain in the headlines. They are one of those famous couples in the television industry who lavish love on each other on social media. Karan and Tejasswi, who came close in the 15th season of Bigg Boss, remain the subject of discussion on social media. Fans like the Karan-Tejasswi pair who came close to each other from the most controversial show ‘Bigg Boss’. For this reason, they keep sharing their pictures with their fans on social media every day, but this time a romantic video of them has been leaked on the internet. A personal moment of Tejran has been captured in this video. This video is becoming increasingly viral on social media. 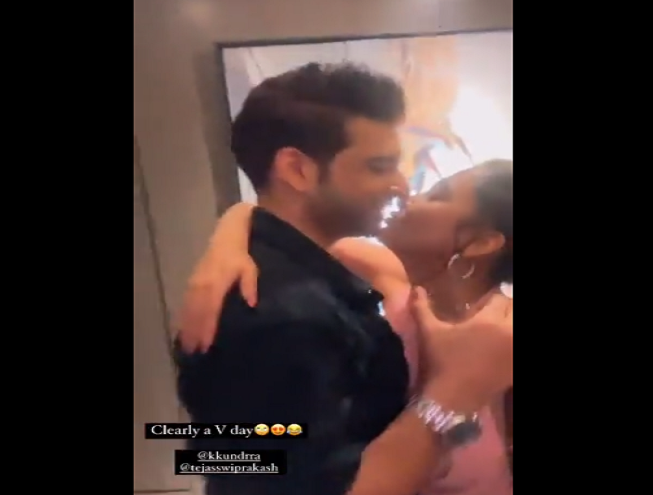 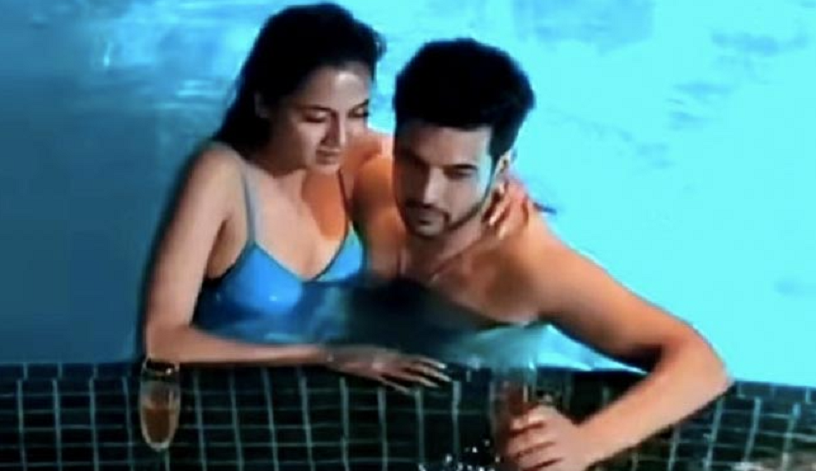 This video of Karan and Tejasswi is from a birthday party, in which Mouni Roy is also seen. Along with them many other stars were present in the party. Users are commenting a lot on this video of them. Some are telling this private moment of them as show-off, while some are saying that ‘somebody has posted the story, now deleting it will not do anything’. This is not the first time that an intimate video of Karan and Tejasswi has surfaced. Even before this such pictures and videos of them have surfaced.

Talking about the workfront, these days Tejasswi Prakash is seen as the lead actress in the sixth season of Ekta Kapoor’s famous franchise ‘Naagin’. Along with this, recently there was news that Tejasswi Prakash can make her Bollywood debut with Bollywood actor Ayushmann Khurrana’s new film ‘Dream Girl 2’.