One of the most sought-after filmmakers in Bollywood Imtiaz Ali is all set to treat his fans on the OTT platform. The ace director will bring an interesting story to the tables in the form of his upcoming web series Dr. Arora-Gupt Rog Visheshagya. The series is going to unveil some untouched dimensions of being a sexologist. 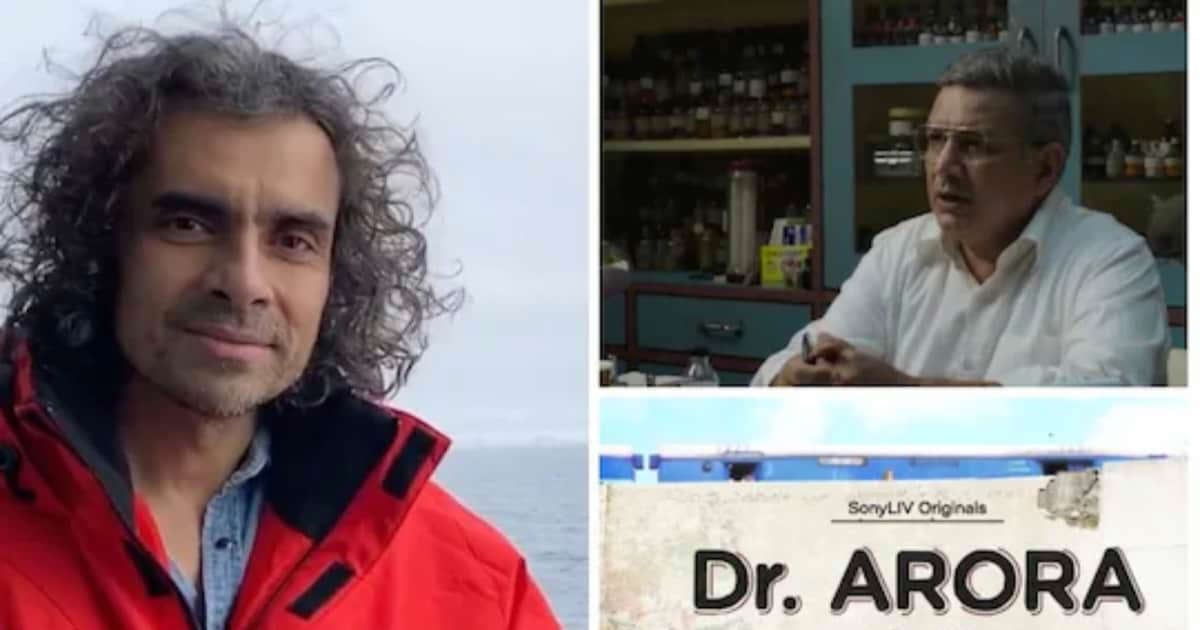 Now, talking about the same, Imtiaz has opened up on how much he respects the profession of sexology and what made him make a show on such an unusual topic. During an interaction with the media, while promoting his show, Ali stated, “These doctors are doing great service to the society because they work from the shadows given the taboo attached to the concept of sexuality.”

“If you have a fracture, you walk up to an orthopaedic. But, when it comes to sexual ailments or diseases, one has to keep the matters very low profile,” he continued. 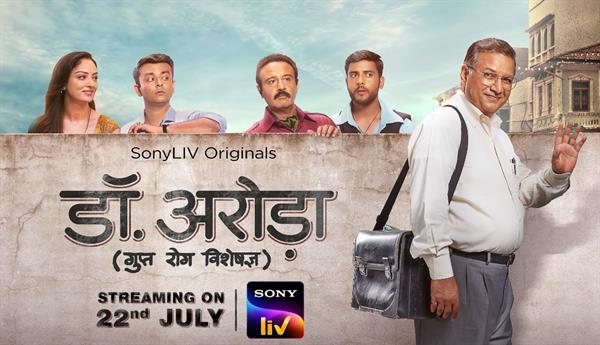 Revealing how he got the thought of creating a show on sexology, the filmmaker said, “Back when I was in college and used to go back to Delhi from Jamshedpur after vacations, from the window seat (smartly integrating the name of his production company) of my train ride back to Delhi, I remember seeing advertisements of sexologists. The truth of a town is written on its walls. It intrigued me as to why these personalities are the most advertised on the outskirts of cities and are always found on one of those walls lining up train tracks. That nudged me to explore their world and tell their story.”

For the unversed, Imtiaz Ali is known for films like Jab We Met, Rockstar, and Tamasha. He is the producer of Dr. Arora-Gupt Rog Visheshagya. The series which will stream on SonyLIV from July 22 is helmed by Sajid Ali and Archit Kumar. It unfolds the story of a sexologist played by Kumud Mishra and the ethics associated with his profession.