Tejasswi Prakash and Karan Kundrra are one of the most popular TV couples. Their love story began in the home of Big Boss 15. Tejash Prakash, who currently stars in Nagin 6, remains in the news for one reason or another. Tejashwi Prakash recently bought herself a house in Goa, a sight that Karan Kundra’s shared on his Instagram, and the two are having a party. But now the news that Tejashwi Prakash and Karan Kundrra have broken up, fans can’t believe it either. 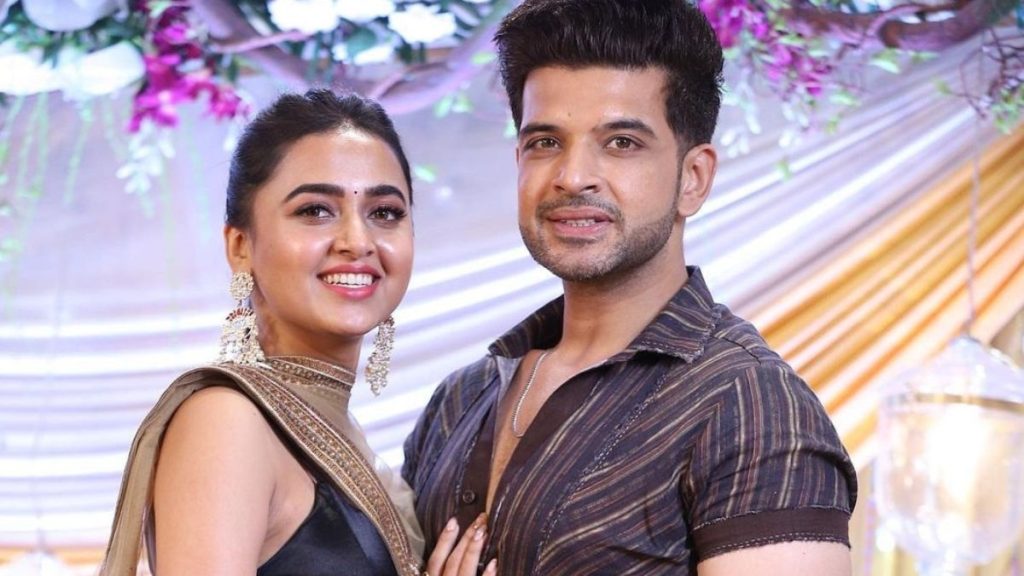 Some fans on social media were very sad to see Tejasswi Prakash’s post, while others called it a shameful publicity stunt. One netizen commented, “The new season of Big Boss has begun. The contract has expired, so this is an advertisement for gaming fame. Another user said, “This is also an advertisement like Hina khan. So don’t get me wrong. This is not the break upof Tejran, but the broke up of Tejashwi. Another user wrote: “I knew but had to tell you why.” One user even called it cheap advertising. The user said, “Stars play on their fans’ emotions for money. Their fans deserve good things. 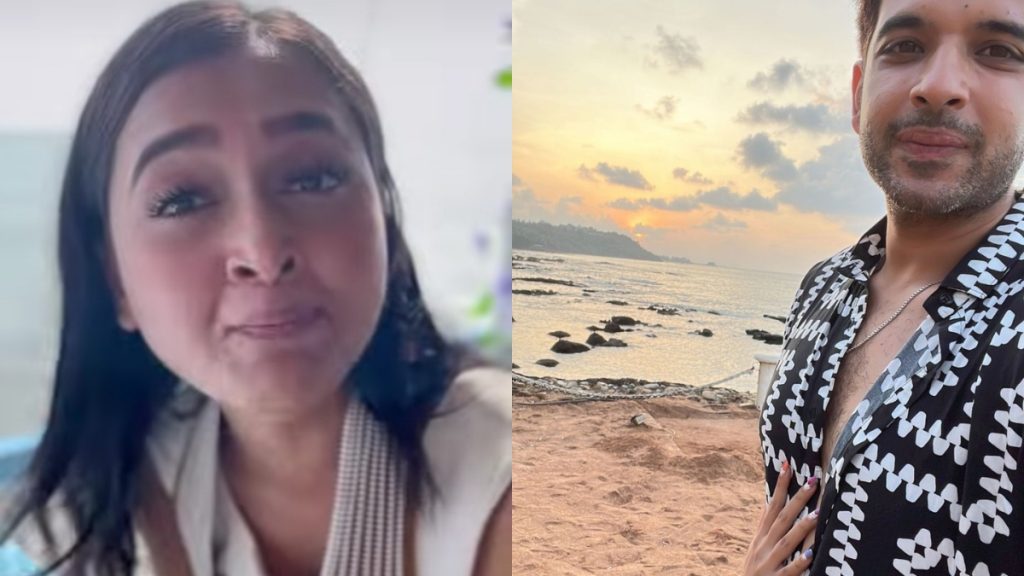 Karan Kundrra and Tejasswi Prakash go on vacation when their busy schedules allow. Even These days they are on vacation in Goa. It will soon become known whether they are breaking up, whether it’s a song or a new project,