These Hollywood Stars Will Attend Ali-Richa’s Wedding, Will Have “No Phone Policy”!!

Bollywood actors Ali Fazal and Richa Chadha are going to tie the knot soon after dating each other for a long time. Both the celebs are constantly in the headlines regarding their marriage. The fans of both are also very excited about this wedding. Meanwhile, a big update has come out regarding this marriage. 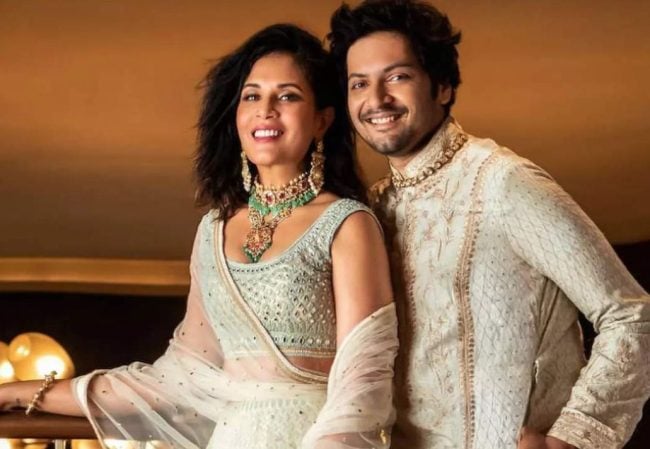 Only a few days are left for Richa Chadha and Ali Fazal’s wedding. This is the reason that both are soon going to leave for Delhi for the rituals. Meanwhile, there is a buzz that many Hollywood friends of Ali are also going to attend the wedding reception to be held in Mumbai. According to the information, the legendary actress Judi Dench and Gerard Butler, who co-starred Ali in ‘Victoria and Abdul’, have also been invited. Apart from this, Ali has also invited the co-star of his upcoming Hollywood film ‘Kandahar’ for the ceremony. It is being told that the cast of spy thriller ‘Tehran’ is also included in the guest list. 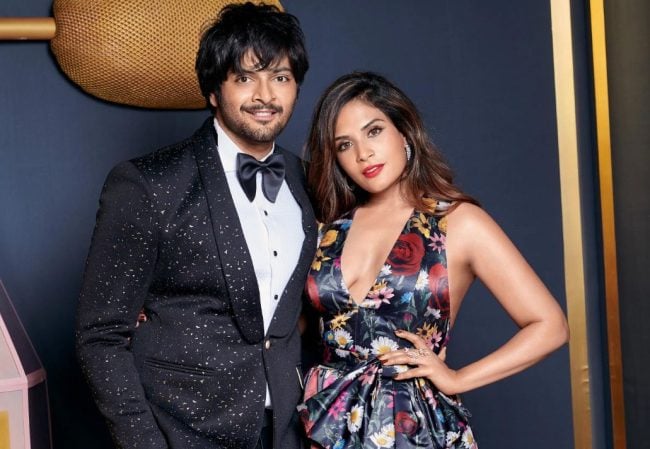 Let us inform you that recently information about this marriage was revealed that Ali and Richa have decided not to keep ‘no phone policy’, taking special care of the guests. For this, only a small condition has been kept that the guests can use their phone without clicking the wedding photo. The wedding rituals of both are going to start from 30th September. At the same time, on October 6, this loving couple is going to be a couple forever.

Talking about the work front, Ali has appeared in many Hollywood films along with Bollywood. His famous Hollywood films are ‘Furious 7’ and ‘Victoria and Abdul’. At the same time, Richa has also shown her acting skills in many Hindi films. His role of Bholi Punjaban in ‘Fukrey’ was well-liked by the people.