These TV Couples Divorced Even After Being In Love; Check Out

The relationship of Bollywood’s famous actress Sushmita Sen’s brother Rajeev Sen and sister-in-law Charu Asopa has turned sour again. Shortly after the marriage, there were ups and downs in their relationship and now the differences between the two have increased so much that Charu and Rajiv have decided to end this relationship.

Both will soon file for divorce in the family court. But this is not the first time this is happening in the cinema world. Apart from Charu Asopa and Rajiv Sen, there have been many such TV couples of TV, whose marriage broke up within a few years. So let’s take a look at those stars whose relationship did not last for some time 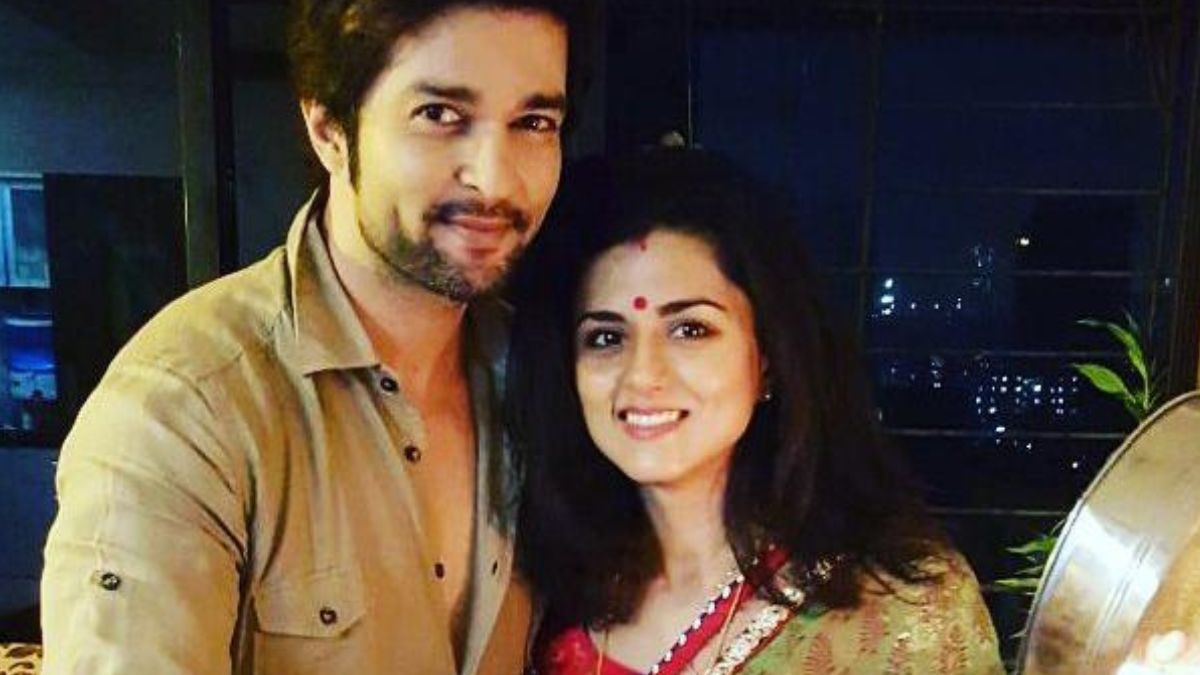 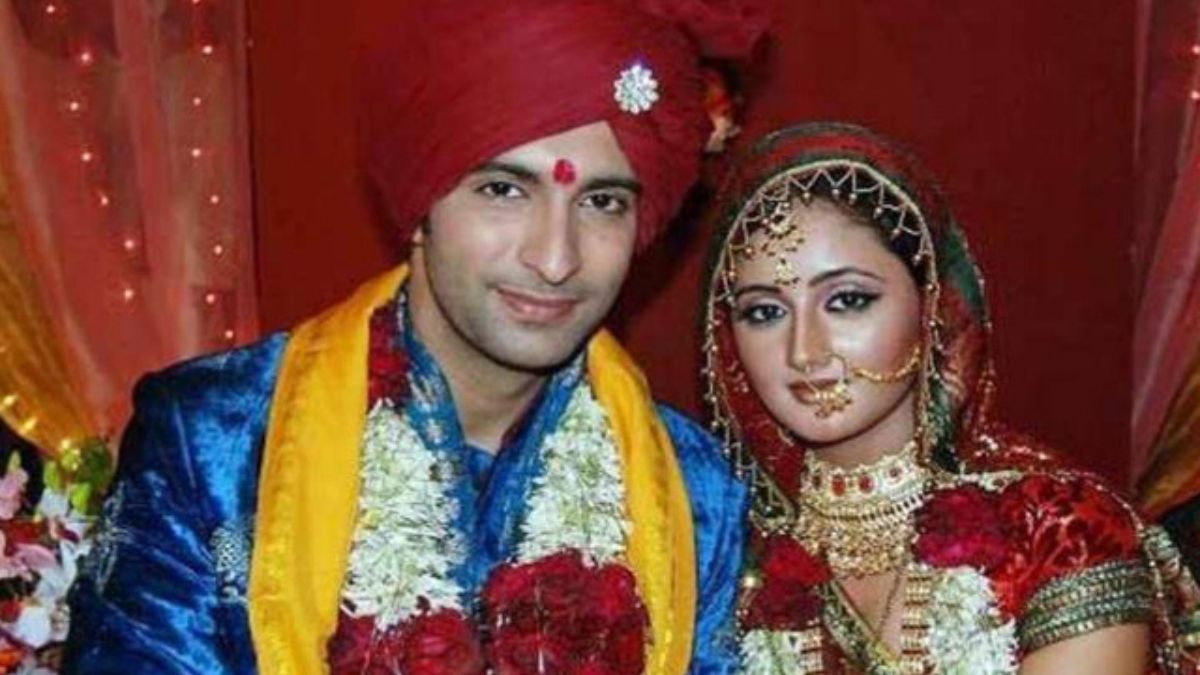 Rashmi Desai and Nandish Sandhu, who made a place in the hearts of the audience with the popular serial ‘Uttaran’ of the small screen, fell in love with each other while working in this serial. Both of them got married in the year 2012, but soon their relationship started getting sour. After a lot of ups and downs, both of them got divorced in the year 2016. 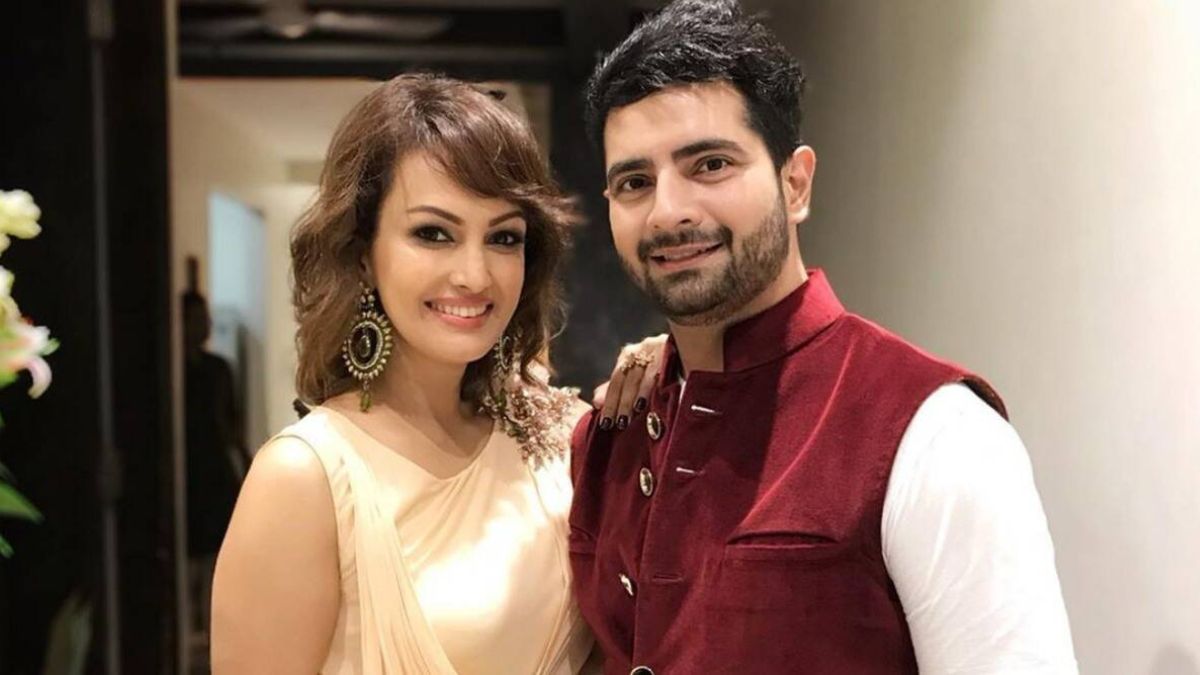 The moral of ‘Yeh Rishta Kya Kehlata Hai’, Karan Mehra, married actress Nisha Rawal shortly after dating. But their marriage lasted only nine years. The relationship between these two had ended in a very dirty way, both of them had made various allegations against each other. While Nisha had accused Karan of domestic violence, Karan had called Nisha a cheater. 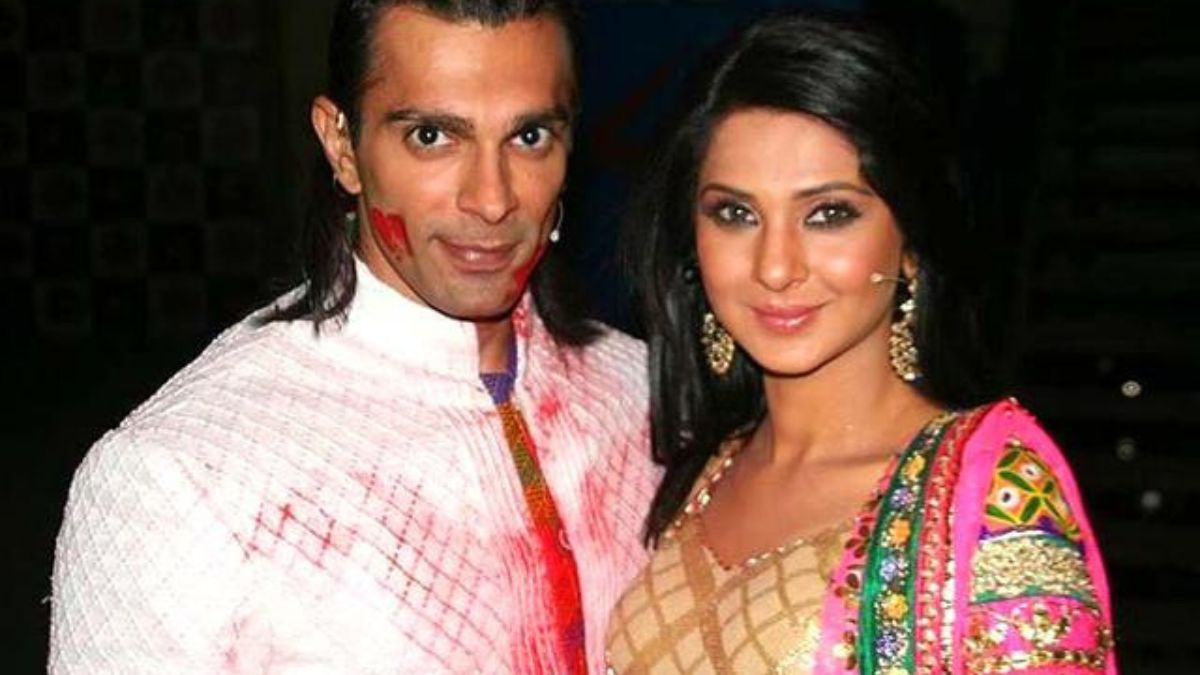 One of the most loved couples of TV, Jennifer Winget and Karan Singh Grover’s relationship also ended in family court. The two got married in the year 2012 after falling in love on the sets of ‘Dil Mil Gaye’. But after two years of marriage i.e. in 2014, both of them separated. Jennifer Winget is still single after divorce, but Karan Singh Grover has married actress Bipasha Basu. 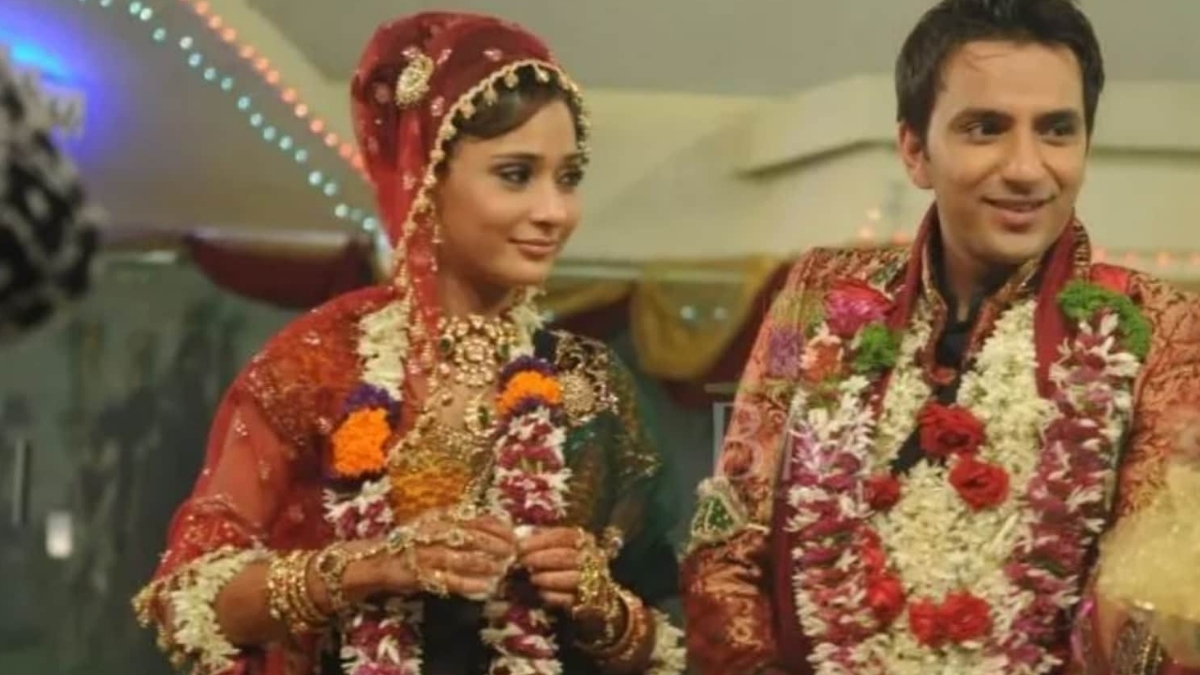 Merchant and Sara Khan’s love story, who appeared in the fourth season of Ali Merchant TV’s most controversial reality show ‘Bigg Boss’, started from there. Both got married in the house of ‘Bigg Boss’. But their marriage did not last long. In some media reports, it is also said that Sara and Ali were married to increase the TRP of the show.