Sanjay Dutt and his first wife Richa Sharma’s daughter Trishala has been raised by her maternal grandparents in the USA after her mother’s demise. Time and again Trishala has admitted in various interviews that she is very fond of her father Sanjay Dutt and lovingly calls him Daddy Dukes.  But there have been speculations about the differences between this father-daughter duo.

Back then, a report by Bollywood Hungama claimed that Sanju is not on talking terms with daughter Trishala.  And looks like the gap has gone beyond the geographical distance. A friend of Trishala has told the portal, “It seems Sanju has shut the door on Trishala. They don’t communicate at all. He has zero knowledge of what goes in her life. There is no connect, direct or indirect, between them.” 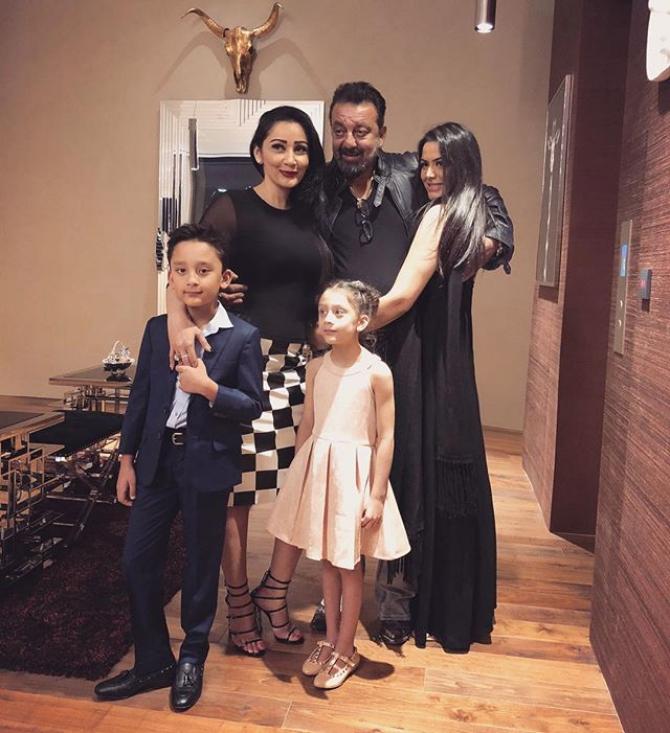 And recently, for the first time since the reports about her fallout with father, Trishala Dutt clarified and roped off reports through her story on Instagram. A follower asked Trishala about the same in an ‘Ask Me Anything’ feature on Instagram, he asked, “Rumours going around saying you and your father are not on good terms. Please confirm?” To which, Trishala replied, “Please do not believe everything that is written in tabloids. I don’t know where or who that came from but No, it’s not true” followed by an eye roll, thumbs down and facepalm emoji. Have a look at the same: 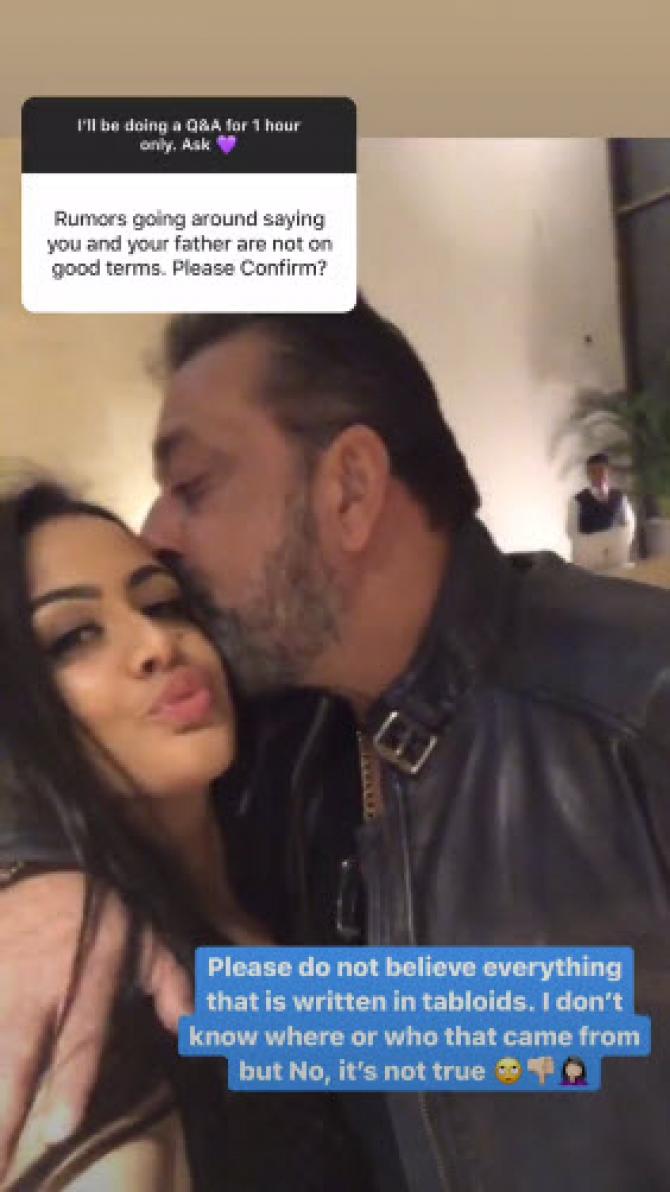 Earlier in 2015, in an interview with Hindustan Times, Trishala Dutt revealed how she dealt with her father’s jail term. Trishala had said, “We write letters to each other all the time, so that’s how we keep in touch. When he went to jail, and I knew I wasn’t going to hear regularly from him for the next two-three years, that’s when I realised that it’s time to grow up. Yes, I was sad, but I had to be strong for my family and myself. I’m not a child anymore, and I think some people forget that, and expected me to cry publicly, because everyone has seen me in my baby stages while I was growing up in Bollywood, but that’s not who I am anymore. Tough situations really strengthen you as a person.” 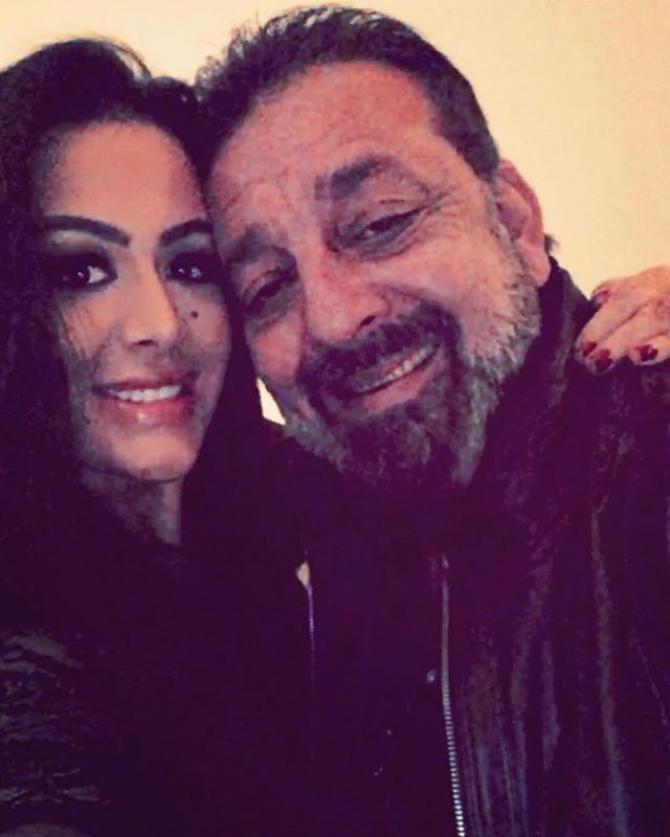 Talking about how she always wanted to be different from other star kids, Trishala Dutt stated, “I never wanted to be like the other “star children”, and piggyback on the family name. If I did, how would I be different from anyone else? I really respect actors who worked hard and made it on their own, without the help from anyone else, except their own will and determination. I’m currently doing that, and it feels great to build something on your own. Anyone who has worked hard for what they have today should know the feeling I’m talking about. There are so many challenges out there. I’ve faced many, and I’ve faced rejection as well. Rejection is what made me work harder, it did not weaken me. Whenever I see a hurdle coming my way, I just shrug it off and welcome the challenge with open arms.”