Bhojpuri actress Monalisa is known for her bold and beautiful avatars on social media. She rose to fame after her stint in the controversial reality show, Bigg Boss10. Then came the popular TV show Nazar which changed the game for this sensational artist. She portrayed the role of a Dayan in the show and the show made her a household name. Since then, there has been no looking back for the Monalisa. 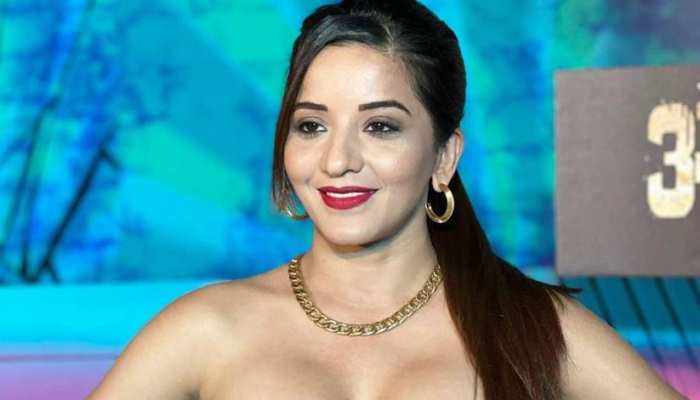 The Namak Issk Ka actress stated that when she was offered the role, her first notion was to gain as much knowledge about the role that she would be portraying. After doing much research, the actress reached a conclusion that there were a handful of female writers who explored the genre of erotica.

“I read close to 30 novels to gain a sound understanding of the genre, but unfortunately, most had the male viewpoint. I was determined to start a conversation around this. So, I discussed it with a small circle of friends. Soon, I realized that all women have their fantasies but are unable to express them. Step by step, I started identifying with Shararat Bai and enjoyed the process of discovering her,” she revealed. 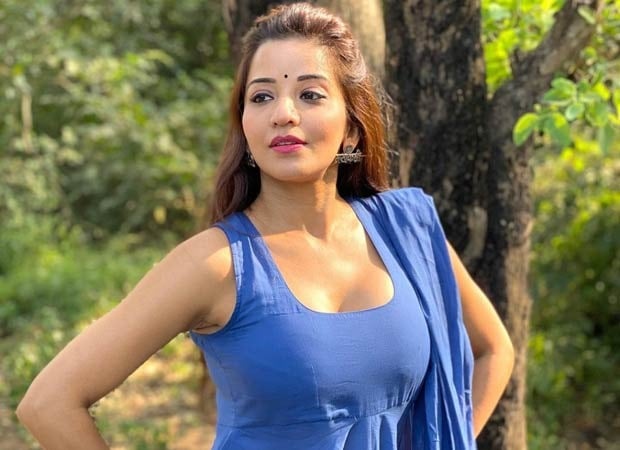 Hasratein depicts the stories of five females who stand against the society and their families to get their right to find a right partner for them. The series also stars Adaa Khan, Krishna Mukherjee, Ravi Bhatia, Vin Rana, Shilpa Tulaskar, Sana Sayyad, Siddharth Sharma, Ayush Anand, and Sahil Uppal.