Actress Urfi Javed continues to dominate social media for some reason or the other. Recently, she made such a disclosure, knowing that you will also be stunned. Urfi told in an interview that her photo was uploaded on the adult site, after which her condition had become very bad. 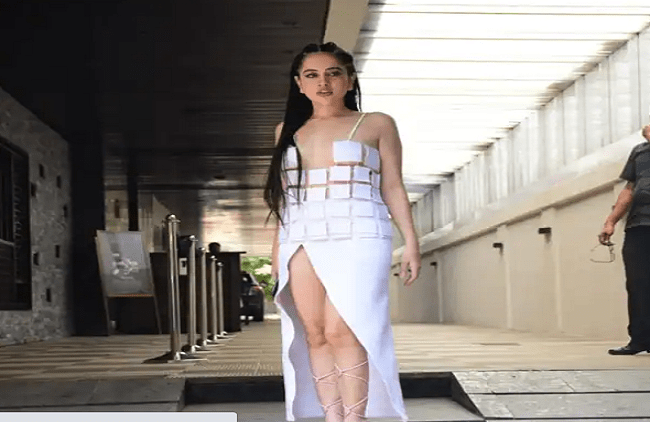 TV industry’s famous actress Urfi Javed is often in the headlines for her outfits. Urfi Javed keeps sharing her very bold photos and videos on social media. In such a situation, now Urfi Javed has made a big disclosure related to herself. The actress told during an interview that something happened to her at the age of 15, which everyone would be stunned to know. So let’s know what happened at the age of 15 to Urfi Javed.

Urfi Javed disclosed during an interview that at the age of 15, a photo of her was uploaded on an adult site. Although the actress does not know who uploaded this photo of her. Urfi Javed further told that after seeing this photo, not only the people of the society but also her own family members started cursing the actress. 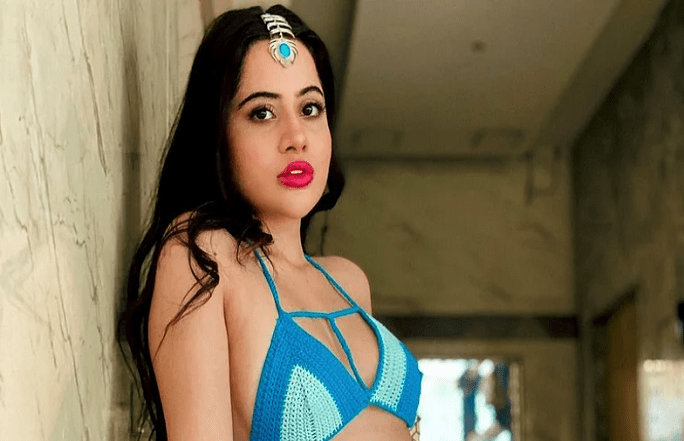 In an interview to RJ Anmol and Amrita Rao, Urfi said that the actress had made an off shoulder top by cutting a top. Urfi had uploaded this photo on Facebook but someone from there had given it to the adult site. Urfi also said during the conversation that after the photo was uploaded, many people had pointed out her mistake. People had even said, why you had uploaded the photo wearing this weird top.

Urfi Javed has made a different identity among the audience with her hard work and dedication. The actress has worked in many TV shows including ‘Yeh Rishta Kya Kehlata’. Urfi Javed was also a part of Bollywood producer Karan Johar’s show ‘Bigg Boss OTT’. Urfi Javed was very much liked by the fans in this show.