The actress has assisted hundreds of villages in Uttarakhand, Pauri, Garhwal, and Haridwar to provide access to clean and safe water and sanitation through her Urvashi Rautela Foundation. The actress co-founded the NGO with her parents. 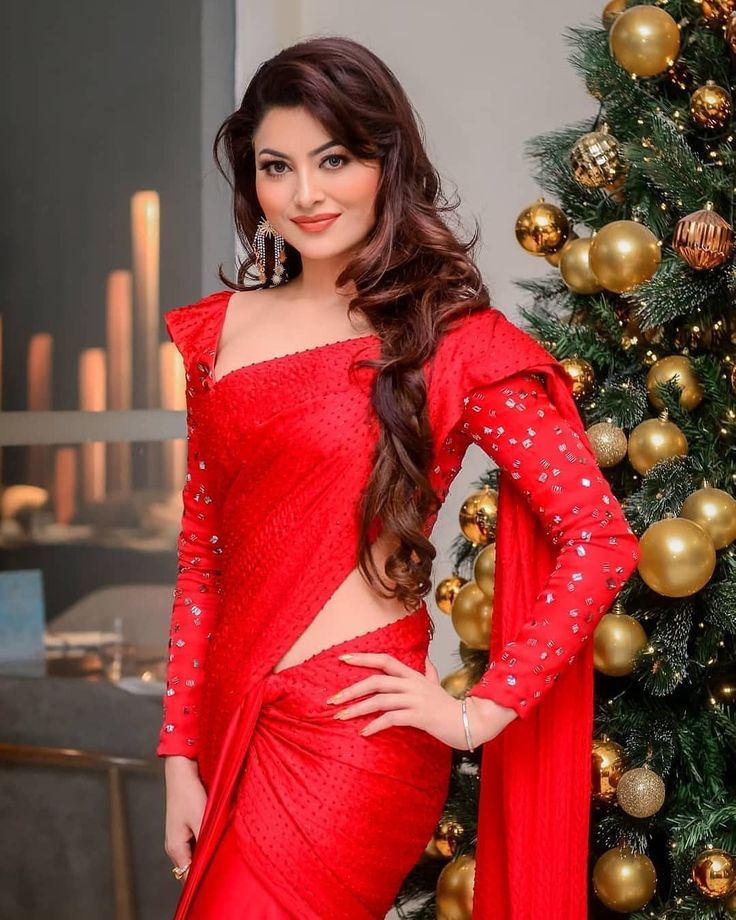 Urvashi expressed her gratitude for all the experience she has been given in her life, from judging Miss Universe 2021 to being a Jury member at the Dada Saheb Phalke international film festival until now.

The actress said, “Millions of people in India and throughout the world are dealing with the Covid pandemic while also trying to survive without safe drinking water. Access to potable water is more important than ever for Indian families’ health.”

Adding to her statement, Urvashi said, “water is the driving force of nature”. Moreover, she told that her aim for this year is to mobilize resources and share knowledge to expand access to improved sanitation and clean water.

She also thanked Prime Minister Narendra Modi for providing her this chance on social media. 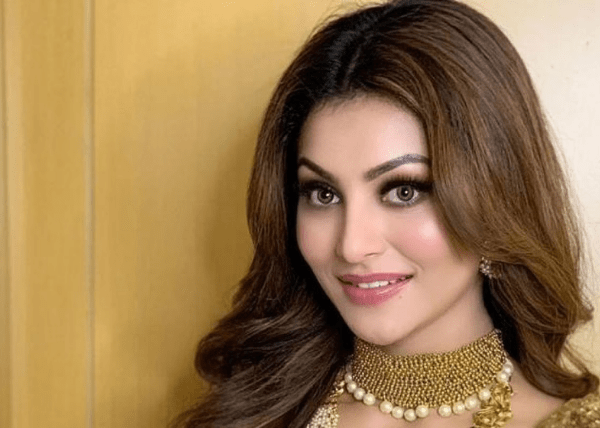 Urvashi was most recently seen judging the Miss Universe Pageant 2021, as well as receiving praise for her worldwide song ‘Versace Baby,’ which she co-wrote with Arab singer Mohamed Ramadan.

Urvashi will soon be featured in the Jio studios web series ‘Inspector Avinash’. The actress will play the lead role along with Randeep Hooda in the series. Moreover, The actress will star in the Hindi adaptation of ‘Thiruttu Payale 2’ and a multilingual thriller titled ‘Black Rose.’

Urvashi will make her Tamil debut alongside Saravana in ‘The Legend,’ and has also inked a three-film deal with Jio Studios and T-Series.