Urvashi Rautela Gave Such Bold Poses In Front Of The Mirror, The Fans Said- ‘Will You Kill Us’? 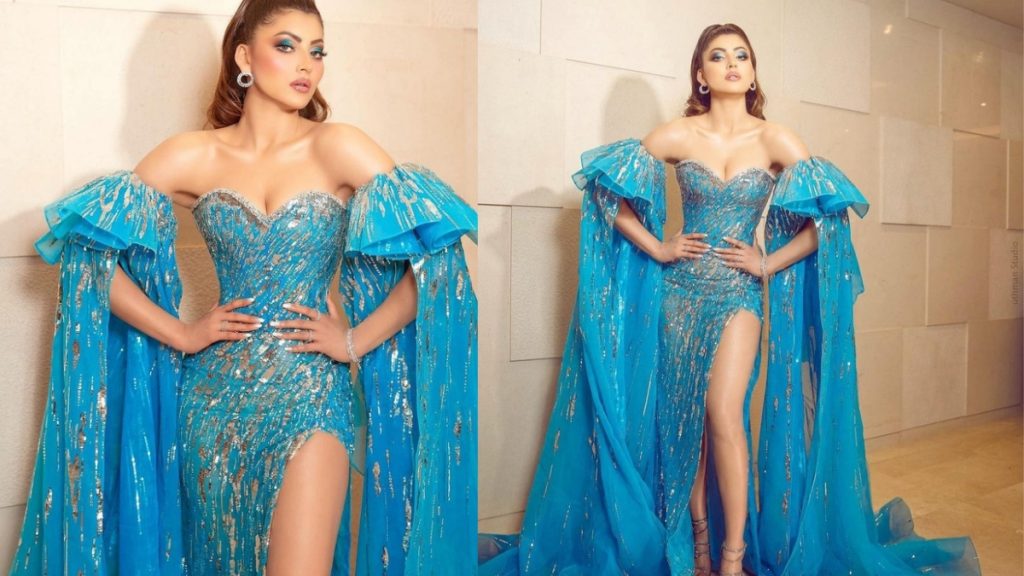 Urvashi Rautela, who is in the headlines for her hot personality in the Bollywood film industry, always remains in the headlines. She makes fans crazy not only with her beauty but also with her hotness. Along with acting, Urvashi is also very active on social media. She does not miss a single opportunity to post her pictures and videos with her fans. Meanwhile, now a video of Urvashi is setting the internet on fire. Everyone is surprised to see her boldness in this video. 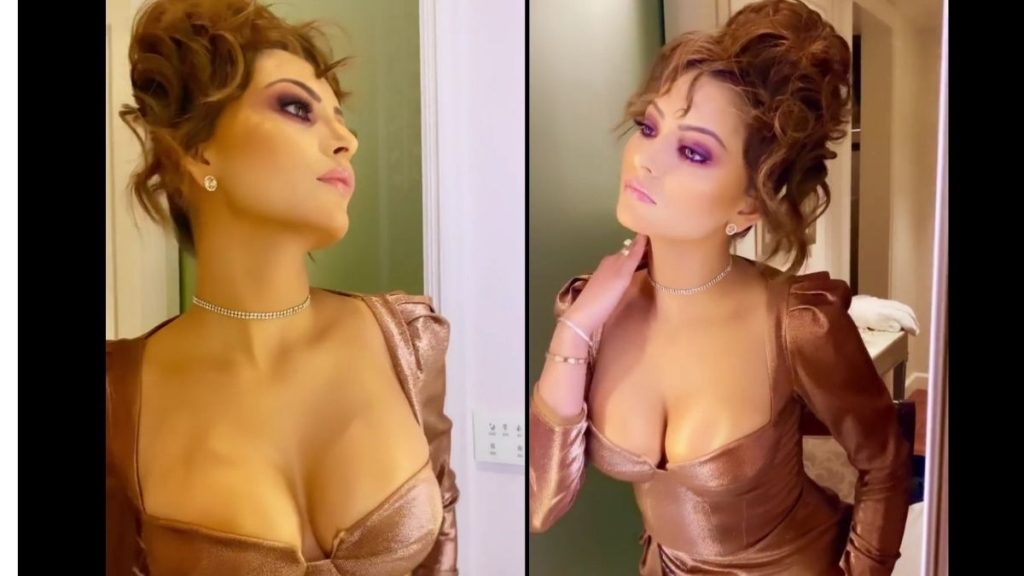 Actress Urvashi Rautela has posted a very bold video on her official Instagram account. In this video, she is standing in front of the mirror and showing such killer acts which are making her fans uncontrollable. Urvashi is looking really hot during this. In the video, you can see that Urvashi Rautela is wearing a golden dress. At the same time, with this dress, she has made a bun in her hair. 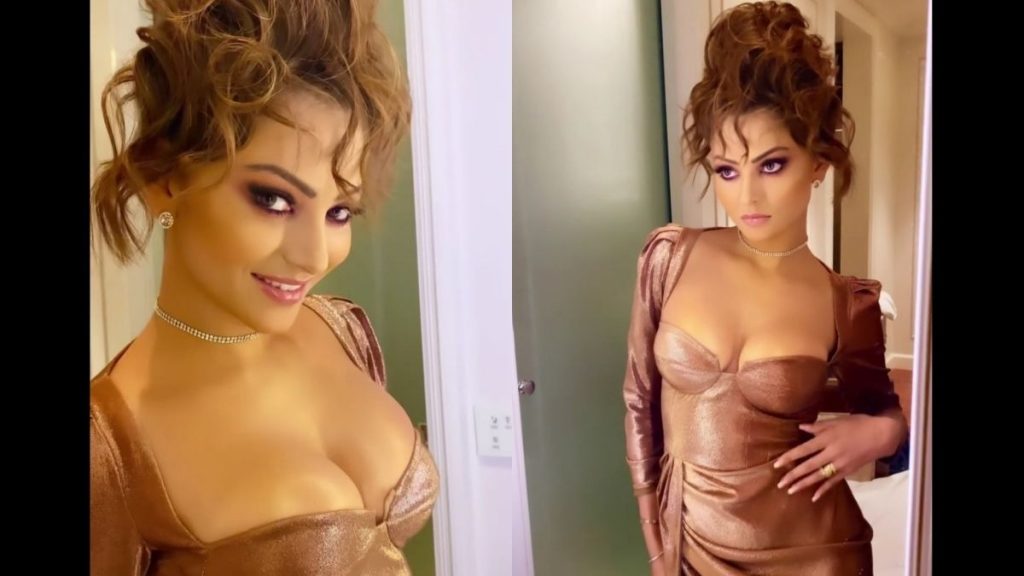 Along with posting this video, she wrote in the caption, ‘The magic of Christmas is in the air. It’s time to shine. I hope you are never too old to explore the sky on Christmas Eve. There is no place like home. Make this December a memorable one.

Recently she was judging the Contestants in the Miss Universe 2021 in Israel. 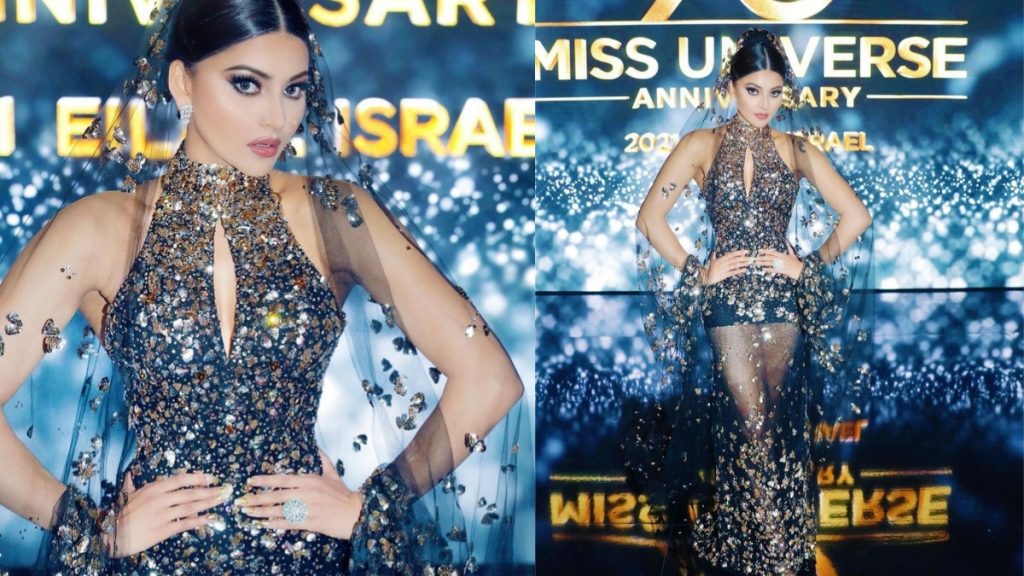 She will soon be making her Tamil debut with a big-budget Tamil film. Her film is a science-fiction movie, in which she will play the role of a microbiologist and an IITian. Along with this, she is going to appear in a dual language thriller ‘Black Rose’. Urvashi is also working in the Hindi remake of ‘Thiruttu Payale 2’. Apart from this, Urvashi is playing the lead role in Jio Studio’s web series ‘Inspector Avinash’ opposite Randeep Hooda. This web series is a biopic based on the true story of Super Cop Avinash Mishra and Poonam Mishra.