Veteran Actor Rasik Dave Passed Away At 65; Was Suffering From Kidney-related Ailments

Rasik Dave, the 65-year-old husband of popular television actress Ketki Dave, passed away last night due to kidney failure. According to the information, he had been on dialysis for the last two years and was battling kidney-related ailments. His kidney continued to deteriorate, and the last one month was extremely painful. It is noteworthy that the last rites of Rasik Dave are expected to take place this morning. 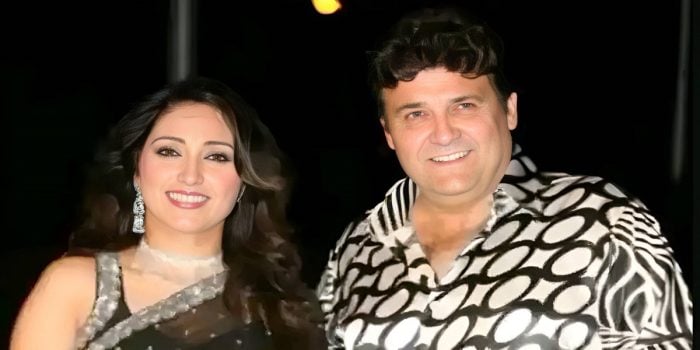 To be known, Ketki Dave was famous for her character Daksha in “Kyunki Saas Bhi Kabhi Bahu Thi.” She was married to Rasik Dave, who returned to television with the role of Karsandas Dhansukhlal Vaishnav in “Sanskaar – Dharohar Apnon Ki.” Rasik Dave started his career in 1982 with the Gujarati film “Putra Vadhu.” Then, after that, he worked in both Gujarati and Hindi language films and daily shows.

It is known that Ketki and Rasik also started the Gujarati theatre company. In 2006, the two also participated in the dance-based reality show “Nach Baliye.” The past few years haven’t been easy for both Ketki and Rasik Dave. Especially in the last month, where Rasik’s health deteriorated to such an extent that it caused him a lot of pain. The pain that Rasik suffered was immense, and his wife and children also suffered the same pain. 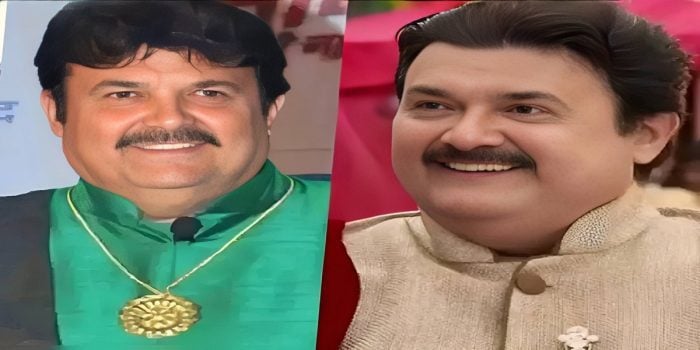 Condoling the demise of Rasik Dave, actor and producer JD Majethia wrote on his social media profile: “Heartbroken and deeply saddened to hear about the untimely demise of Rasik Dave. Brother, you’re gone so soon. May God give strength to your family to get through this difficult time. Om Shanti.”

On the other hand, while expressing condolences on the death of Rasik Dave, filmmaker Ashok Pandit shared his thoughts on social media and wrote: “Saddened to learn about the passing of dear friend Rasik Dave, who passed away due to kidney failure. He was a versatile actor on stage, television, and film. My heartfelt condolences to his wife, Ketki Dave, and his entire family. He will always be remembered. Om Shanti.”