Rowdy hero Vijay Devarakonda played a boxer in the film Liger. Popular director Puri Jagannath is best known for co-directing this film starring Bollywood beauty Ananya Pandey and Vijay Devarakonda. The film will be released on the 25th of this month. In this direction, the film teams carry so many promotions these days. Apart from this, the released trailer, song and poster attracted a lot of attention. 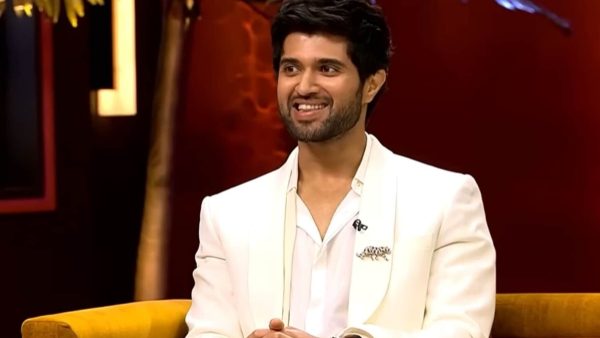 Now, In a sequence of promotions, Vijay Devarakonda reached Patna and met graduate chai wali. He visited her Tea stall and took a sip of flavoured chai. He also praises the girl(Priyanka Gupta) who is famous for selling chai after graduating. That’s why she named her stall Graduate chai wali. Priyanka was so happy to see Vijay at her stall and welcomed him very warmly. 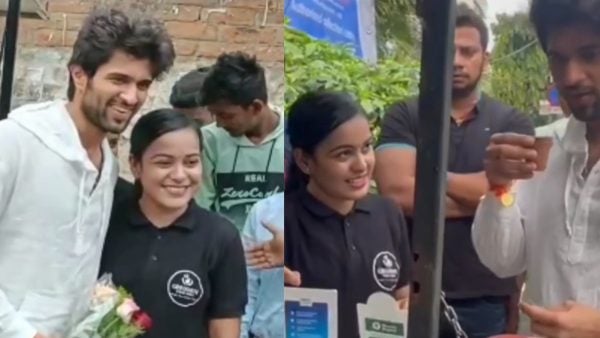 Recently, a beautiful romantic song from the film was released. The chemistry of Vijay Derakonda and Ananya Pandey in the song “Aafat” captivates the youth. Vijay shared the full music video for the song, calling it “the most exciting song of the year”. Vijay and Ananya were impressed with the moment they danced to this song which starts with Ramya Krishna’s dialogue “Ika batukanta vallyaku rasicchinatte”. It is known that the promo of this song has been released so far. 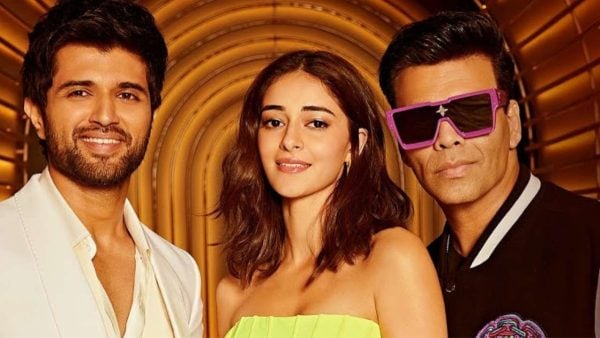 Let us tell you Vijay these days are in headlines sometimes for wearing slippers at the event, sometimes for names associated with Rashmika Mandanna. In a recent episode of Koffee with Karan Sara Ali khan reveals that she wants to date Vijay while Ananya said She can see Vijay nude. Along with celebrity talk, Vijay is winning the hearts of People from all over India through his simplicity and charming personality.