Vir Das Will Not Be Seen In Kangana Ranaut’s ‘Lock Upp’- Checkout!

Bollywood actress Kangana Ranaut is all set to host the new TV reality show Lock Upp. The show will be released on Ekta Kapoor’s OTT platform ALT Balaji and MX Player. Lock Upp 16 contestants will be in Lock Upp for 100 days, who will also be kept away from many facilities. In such a situation, the market of discussions is hot about which stars are going to participate in this show.

Hey all. Not sure who this journalist is. Or if journalism still exists. But just to clarify because there’s a lot of people writing to me. Have never been approached, and am not doing or interested in this. Wish Kangana and her cast all the very best being locked up.
Cheers. pic.twitter.com/U63a1USyQ5

At the same time, there was also a rumor recently that comedian and actor Vir Das is going to be seen in Kangana Ranaut’s show Lock, Upp. Now the actor himself has put an end to such rumours. Also, a big thing has been said for Kangana Ranaut. Vir Das has denied the news of joining his show in ‘Lock Upp’ through social media. He has responded on Twitter. Sharing news based on rumor on his Twitter account, Vir Das wrote, ‘Don’t know who this journalist is. Or if journalism still exists. But just to clarify because so many people are writing about me. I’ve never been approached for it, and I’m not even interested in it. All the best to Kangana and her cast for the Lock Upp. 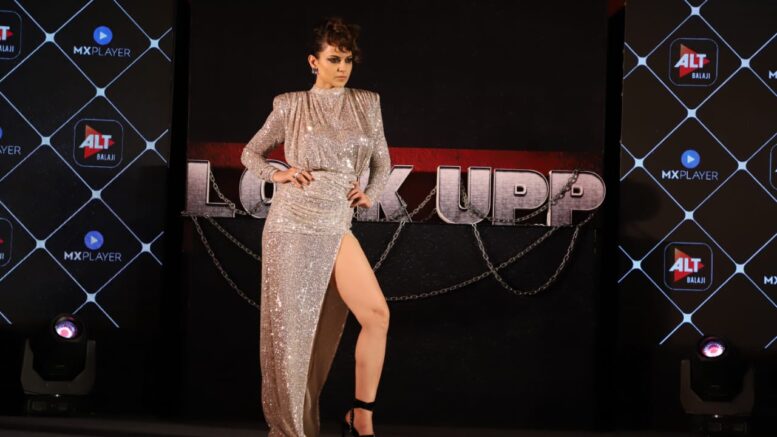 This tweet of Vir Das is becoming increasingly viral on social media. Fans of the actor and all social media users are giving their feedback on his tweet. Let us tell you that Kangana Ranaut is foraying into the world of reality shows and hosting with lock Upp-bedace prison, atrocious sports. The show is produced by Ekta Kapoor. Lock Upp will be streamed on Alt Balaji and MX Player from February 27. 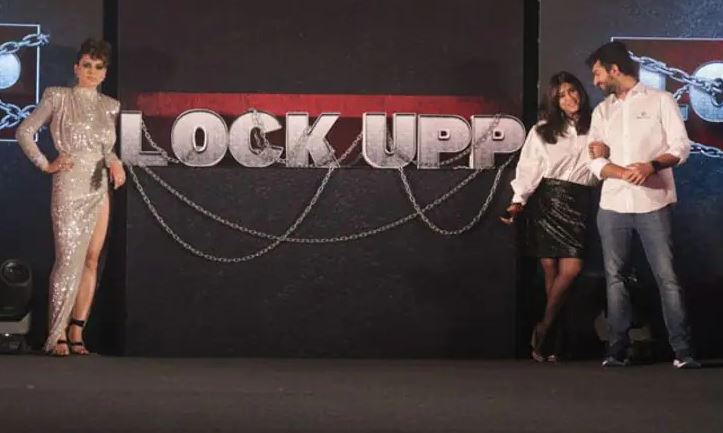 Recently, Ekta Kapoor along with Kangana Ranaut held a press conference regarding this show. In this press conference, he told about the format of the show. Along with this, the name of the first contestant of Lock Upp has also been revealed. According to the reports of ETimes, Poonam Pandey is the first contestant of Kangana Ranaut’s show Lock Upp. In such a situation, the curiosity of the audience about this show has increased.