Anushka and Virat, one of the most beautiful couples in the entertainment and cricket world, often remain in the discussion about something or the other. From their dating to the fairytale-like marriage, everything is liked by their fans. At the same time, this pair always wins the hearts of the audience again and again with their new and unique videos. Anushka Sharma has been away from Bollywood for some time since giving birth to Vamika, but it seems that Virat Kohli has got full Bollywood qualities. 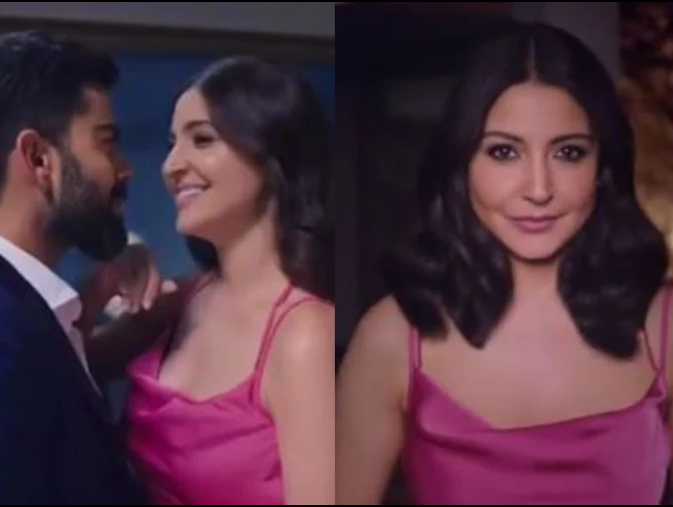 Virat Kohli does advertisements more easily than other cricketers. At the same time, when Anushka is together on the screen, a different enthusiasm prevails in Virat. Recently, Virat Kohli has shared an ad video on his Instagram in which he is seen dancing in Shammi Kapoor mode with his wife Anushka.

https://www.womansera.com/actor-kushal-tandon-suffered-a-loss-of-25-lakhs-a-restaurant-broken-due-to-heavy-rains-in-mumbai-check-the-post-to-know-more/
Actually, in this ad video of Lux soap, Anushka comes to the room after getting ready after taking a bath from the bathtub where Virat Kohli waits for her wearing a suit-boot. At the same time, seeing Anushka, Virat just keeps looking. On this, Anushka asks – what are you looking for? So Virat starts singing in Shammi Kapoor style – Yeh Chaand Sa Roshan Chera…. and then Virat and Anushka start dancing together.

Anushka and Virat’s chemistry is looking great in this advertisement too. Everyone knows how amazing Virat and Anushka look in advertisements. Both of them also met for the first time during a shampoo advertisement and from there, their love started. After this, the love of both was openly revealed in Manyavar’s ad. Now even after becoming parents to a daughter, Anushka and Virat look like a college couple. 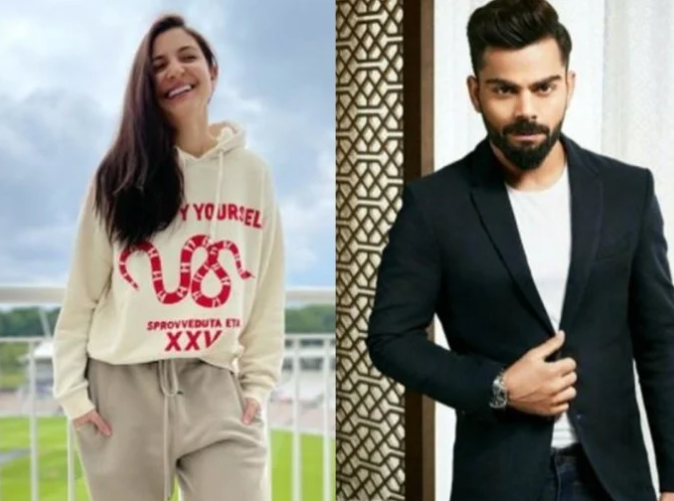 At the same time, with the confidence with which Virat is seen dancing, it seems that he can also take entry in Bollywood. Virat is one of the handsome players of the Indian cricket team whose female fan following is very high. Even though Virat has become Anushka’s husband, but even today girls sprinkle their lives on him.

Talking about Anushka Sharma, she is on a break from the year 2018. Anushka was last seen in the film ‘Zero’ with Shah Rukh and Katrina. This film could not show anything special on-screen. After this, Anushka took a break and focused on her family. At the same time, after the birth of a daughter, Anushka is ready for her comeback.