When Dimple Thought Akshay Is Gay; Twinkle Imposed The Condition Before Marrying Akshay Kumar- Deets Inside!

There are many such couples in the Bollywood industry, whose marriage is an example and there is an interesting story behind their marriages. One such couple is Akshay Kumar and Twinkle Khanna. Today the couple is celebrating their 21st wedding anniversary. Both have gone to visit Ranthambore National Park with family to celebrate this special day. Akshay has also shared a video on his Instagram, in which he has seen feeding cows with Nitara. On this occasion, we tell you the interesting anecdote behind the marriage of both. 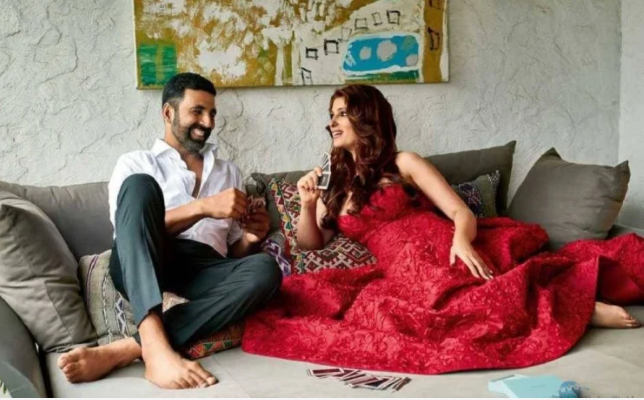 Twinkle is the daughter of Bollywood star couple Rajesh Khanna and Dimple Kapadia. Akshay Kumar wanted Twinkle Khanna wildly and wanted to marry her in any condition. When he asked Twinkle to marry him, the actress put such a condition in front of him, which left Akshay’s senses blown away. It was a matter of those days when the actress’s film ‘Mela’ was about to release when she told Akshay that if the film Mela flopped, she would marry him. Something happened that this film did not work and both of them got married. 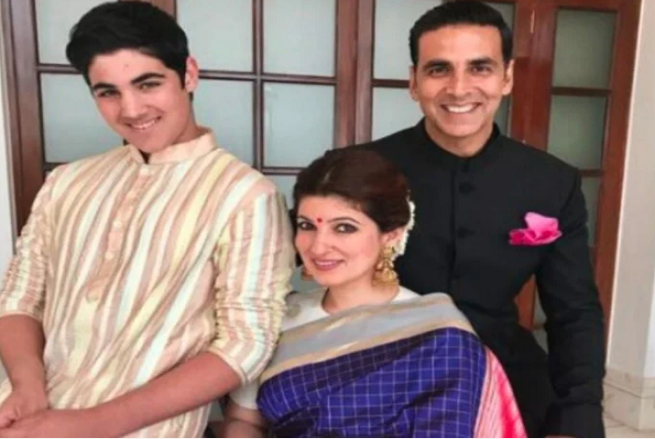 Twinkle’s mother Dimple Kapadia had also put a condition for Twinkle to live with her before her marriage to Akshay. Akshay Kumar and Twinkle Khanna first met during a photoshoot of Filmfare. In an interview, Akshay told that when he went to meet his mother Dimple Kapadia to ask for Twinkle’s hand, by that time Dimple understood that he was gay and that he would spoil her daughter’s life.

After marrying Akshay, Twinkle had said goodbye to her acting career forever. Now the actress is a mother of two children son Aarav and daughter Nitara as well as acting as a writer and interior designer. Twinkle writes under the name of Mrs. Funny Bones. She also writes satirical articles in newspapers. Talking about Akshay’s work front, he was last seen in the film ‘Atrangi Re’.