Avinash Sachdev And Palak Purswani Split Up Just Before Their Wedding Rumors- Deets Inside! 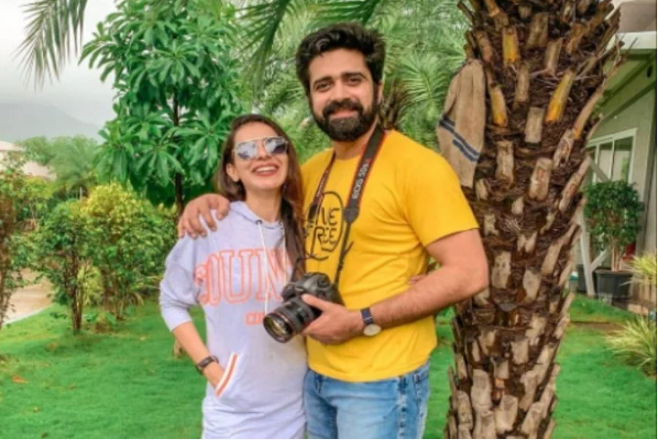 Palak Purswani has recently given an interview, in which she has told the truth about her and Avinash’s breakup. The actress said, ‘Every relationship faces ups and downs. There are many problems which are common to everyone. But some things cannot be solved. Respect and loyalty come before love in my life’. Further, Palak said, ‘I respect the four years we have been together and do not want to say anything more. I just want to say that I am in a better place now. I have forgiven him for things he never apologized for’.

Palak Purswani has described her breakup as very bad. She says, ‘Breakup is never easy and it makes a person bitter. I too have accepted it and now I have moved on. I have realized that some people are a part of your past and a part of your destiny. Also, his actions made it easier for me to move on’. 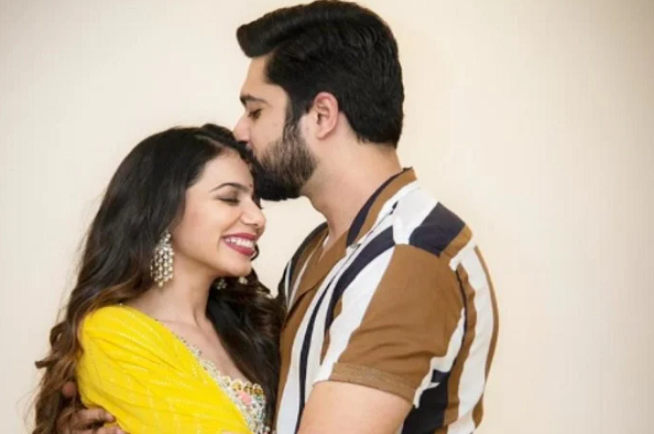 Talking about Avinash Sachdev’s personal life, the actor’s first marriage was with Shamli Desai in the year 2015. Both had worked together in the TV serial ‘Is Pyaar Ko Kya Naam Doon’. However, in the year 2017, both got divorced. Avinash has also dated TV actress Rubina Dilaik.