Will Host It For Him: Neetu On Paparazzo Demanding Reception For Ranbir-Alia

On April 14, Ranbir Kapoor and Alia Bhatt married in an intimate ceremony attended by just close friends and family. Paparazzo Viral Bhayani stated his unhappiness with Ranbir and Alia’s lack of a wedding celebration a few days after their wedding. They did ‘nothing’ for photographers, he added. In a recent interview with India Today, Neetu Kapoor responded to the paparazzo’s request for a reception for Ranbir and Alia. 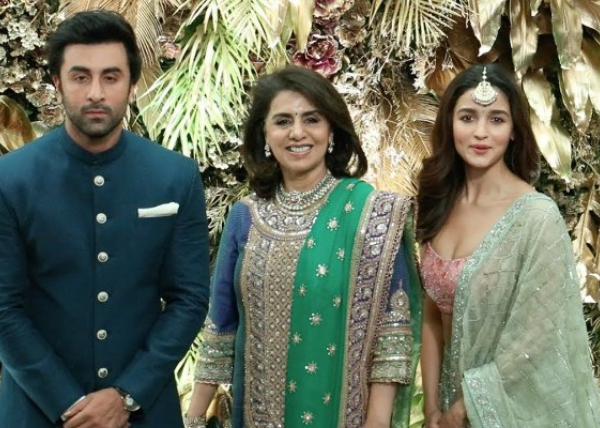 Neetu has expressed her desire for a social reception for Viral Bhayani. Further, she added: “I don’t like it when anyone is upset. I will host a special reception only for him and have him on stage also, but I don’t want him to be unhappy. This was just a quick wedding and hence we couldn’t do much. If it was left to me, I would have done it with grandeur and called everyone.”

Earlier in May, speaking with Hindustan Times, Viral said in an interview, “I agree that they want to respect their elders, but they could have done the same at a five-star hotel. We would have got good pictures and everything would have been disciplined. Your net worth is ₹830 crores, what are you trying to prove by doing this.” 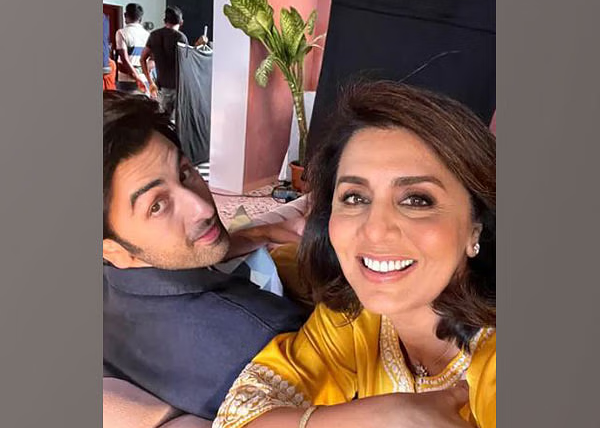 The actress is presently preparing for the premiere of her new film, JugJugg Jeeyo, which marks her return to Bollywood following the release of Besharam in 2013, which starred her late husband Rishi Kapoor and son Ranbir Kapoor. Now, when it comes to the movie, she says it’s fantastic and she’s having a great time with it. Neetu stated that she had never done something like that before, thus everything is new to her.

“It is like starting again, a new beginning. I have not done this in such a long time, so I am enjoying myself. My movie is releasing next month, which I am very excited about. I hope people like me and I am good enough. I am feeling the jitters,” said Neetu.