Will Samantha Ruth Prabhu OPEN UP About Her Divorce From Naga Chaitanya On Karan Johar’s Show?

Samantha Ruth Prabhu is gearing up for her big debut on season 7 of the renowned discussion program Koffee With Karan. The actress is ready to express her mind, and she will do it without any filters this time. According to reports, the Pushpa diva will discuss her divorce from Naga Chaitanya and what went wrong between them. Samantha is now working hard to build a name for herself in Bollywood, and with The Family Man2, she has already begun to carve out a place for herself in the Hindi film business. 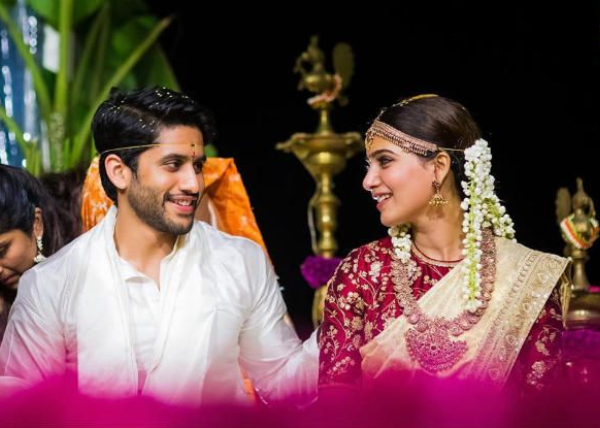 Samantha’s divorce from Naga is the most talked-about issue right now, and many people are wondering what went wrong between them. They are the only ones who know why they were separated. Samantha, on the other hand, has faced a lot of backlash since their divorce, with netizens blaming her for breaking the romance. Well, we live in a society where every wrong is done by a woman, but Samantha doesn’t take anything personally and always returns it in the most classy manner imaginable.

Recently, there was a lot of talk about Naga Chaitanya dating Sobhita Dhulipala following his split with Samantha. According to sources, Sam was the one spreading the rumours, so she slammed the netizens and turned to Twitter and wrote, ” “Rumours on girl – Must be true !! Rumours on boy – Planted by a girl !! Grow up guys .. Parties involved have moved on .. you should move on too !! Concentrate on your work … on your families .. move on!!” Her followers have called her Thalaivii after her kick reaction. 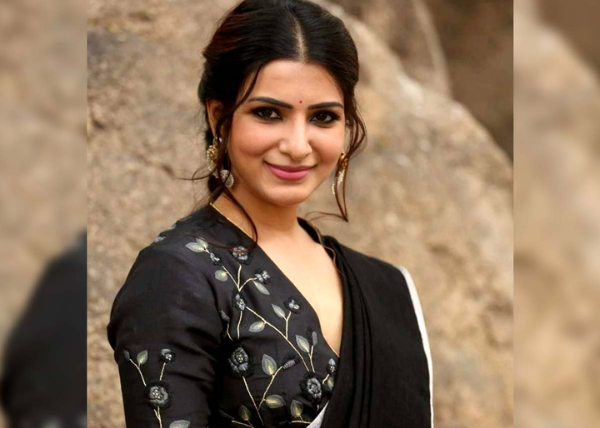 Samantha and Chaitanya had been married for four years when they announced their divorce. Samantha withdrew Chaitanya’s family name, Akkineni, from her social media profiles, sparking rumours of their split. When Chaitanya and Samantha officially acknowledged the claims, rumours about their probable split spread like wildfire.

“To all our well-wishers. After much deliberation and thought Chay and I have decided to part ways as husband and wife to pursue our paths. We are fortunate to have a friendship of over a decade that was very core of our relationship which we believe will always hold a special bond between us. We request our fans, well-wishers and the media to support us during this difficult time and give us the privacy we need to move on. Thanking you for your support,” their statement read.