Yeh Rishta Kya Kehlata Hai is one of the most popular daily soaps of all times and people are in love with it. The show has acquired immense love from the audience not only for the storyline but also for the actors working in the show. Hina Khan got fame from this show itself and now years later we all know where she is. She started her journey from ‘Yeh Rishta Kya Kehlata Hai’. 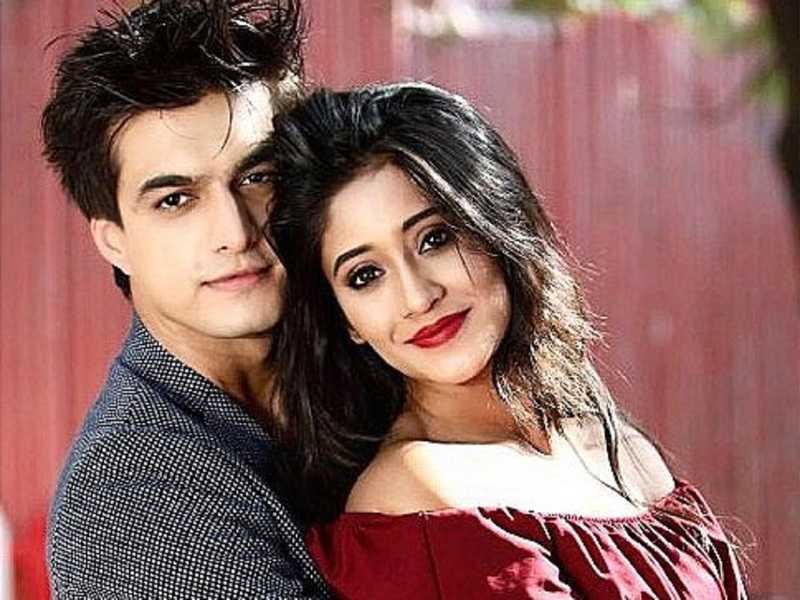 As time passed by, Shivangi and Mohsin were placed as the main roles. The couple even started to date for real after they got attached while working together in the show. The best part about the two is that they were upfront. They accepted their relationship in public and are also active on social media. The couple does not shy away in sharing pictures with each other. As the couple got linked off-camera, people started to like them even more and their on-screen chemistry also increased due to this. 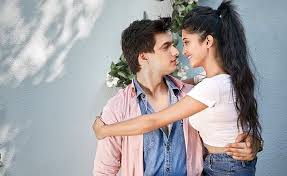 Well, according to the sources by SpotboyE.com, the two are now faking it for popularity. The sources say that the two have broken up only recently. But, the show must go on! So, they continue to present a rosy cosy picture, just for the sake of the serial. Because it’s a known fact that the show is running majorly on their romance, and if they start maintaining distance and let their personal issues get in the way of their professional career, it could be damaging for the show to a large extent. 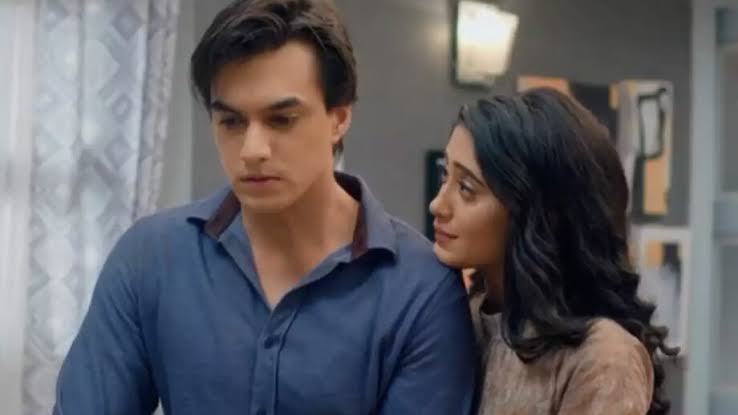 People are still fond of their coupled PDA moments on social media. And if all this is true, we can’t imagine how uncomfortable it can get to pretend to maintain a relationship like that when they are no more a couple in their real lives. However, the show, Yeh Rishta Kya Kehlata Hai has been doing quite well on the TRP list. Let’s wait and see what next.