Bollywood actress Surveen Chawla has made a name in the OTT world through her impeccable performances in hit series like Anil Kapoor’s 24, Haq Se, Sacred Games, etc. The actress began her acting career with TV shows such as Kahin To Hoga (2003), Kasauti Zindagi Kay (2004), and Kaajjal (2006). Chawla appeared in the reality dance show Ek Khiladi Ek Haseena (2008). She soon got noticed for her fine acting chops and landed several Hindi films too. 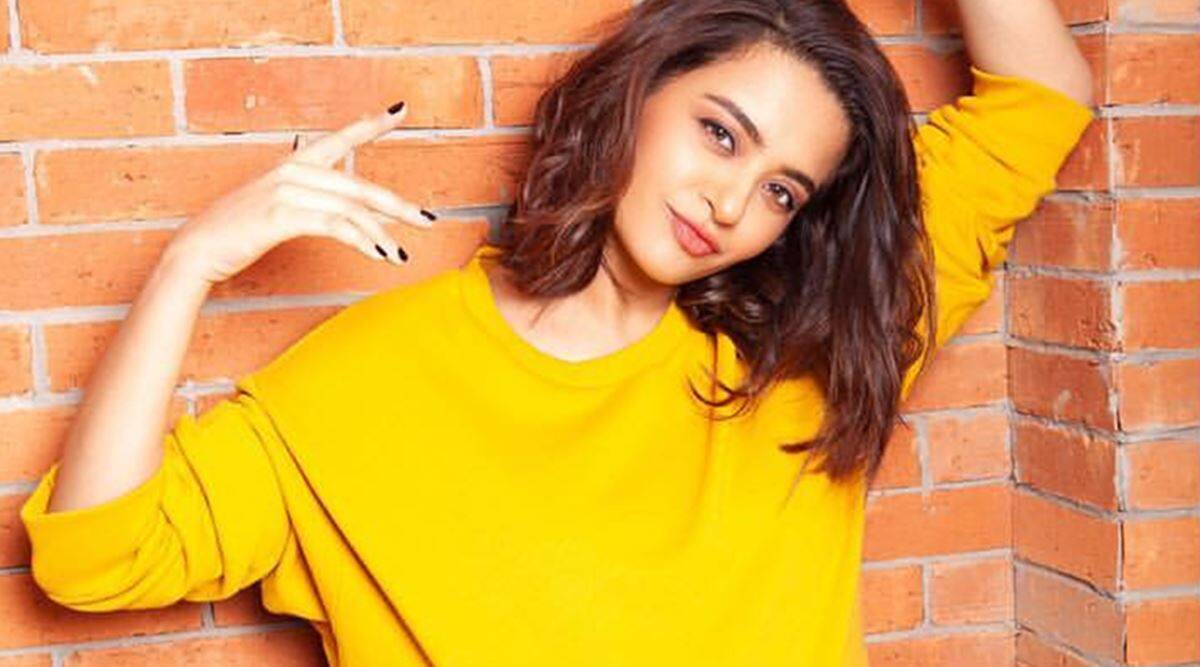 The actress is all set to feature next with actor R Madhvan in the series titled Decoupled which will release on Netflix on December 17. Recently, in a conversation with RJ Siddharth Kannan, Surveen opened up on facing the casting couch ‘a lot’ in the South Indian Film Industry. She revealed that she was body-shamed during her first film meeting in Mumbai. The actress was warned that she would not get roles as her weight was 56 kg. 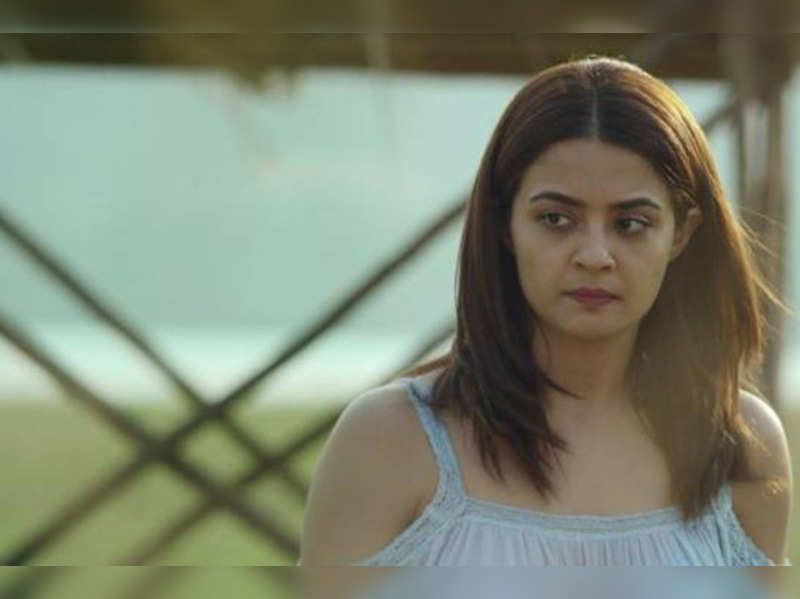 She added, “It’s just insane. What are the parameters for being here? What are they? It was a period where it, alongside all the casting couch that went on with it and then a lot from the south (film industry) actually and it was quite a difficult period…It was there but I don’t think those are not the right parameters that define you or make you believe or disbelieve on where you want to be or where you are at.”

Surveen had done a Kannada film titled Paramesha Panwala. She has been part of Hindi films like Hate Story 2 (2014), Parched (2015), and Ugly (2013). Her next web show Decoupled is a story of a separating couple (essayed by R Madhvan and Surveen) navigating through their marriage. Set in Gurgaon, the series is produced by Bombay Fables and Andolan Films. The show is executively produced by Sejal Shah, Vikramaditya Motwane, Bhavesh Mandalia, Gaurav Shukla, Hardik, and Manu.