The famous TV show Khatron Ke Khiladi is once again back with its new season. Famous director Rohit Shetty is going to make a comeback through this show. It is being said that this new season is going to be a bang. This is a stunt based reality show. Recently news is coming that Bigg Boss OTT winner Divya Agarwal was offered the role of Khatron Ke Khiladi, but she declined it. Divya Aggarwal has revealed why she refused it. 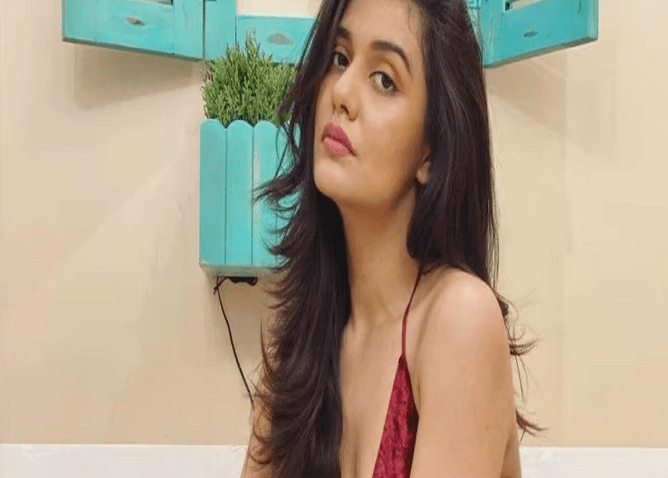 Divya has always been in the headlines after getting the title of Bigg Boss OTT. She has no shortage of work at this time. The actress told during an interview that she is scared of such reality shows, but she will think about it when she gets a chance. According to media reports, Divya will not be a part of this show. She refused to appear in Khatron Ke Khiladi due to his busy schedule.

According to reports, Divya was considered the best for the show for her daring style. But she didn’t have dates. Although Divya was trying to somehow get the dates, but it was not possible, due to which the actress refused to do the show.

A few days back, the actress was also seen in the song Bechari with Karan Kundrra. She also gave a great performance in Lockupp. This time many popular actors are going to participate in Rohit Shetty’s show Khatron Ke Khiladi 12. So far, Shivangi Joshi, Sriti Jha, Rubina Dilaik, Tushar Kalsia, Rajeev Adatia, Prateek Sahajpal and Mohit Malik have been finalized for the show.