2 Strong Contestants Will Be Eliminat`ed This Week From Bigg Boss House, Names Are Surprising!!

The way the ranking of Bigg Boss 16 is increasing in the TRP rankings is praiseworthy. Makers have thought of a bang package for this week to keep the show on the TRP list. No one was evicted from the house last week in Bigg Boss Elimination, but this week the makers are planning to eliminate not one but two contestants. If reports are to be believed, two people are going to be evicted from the Bigg Boss house this week. 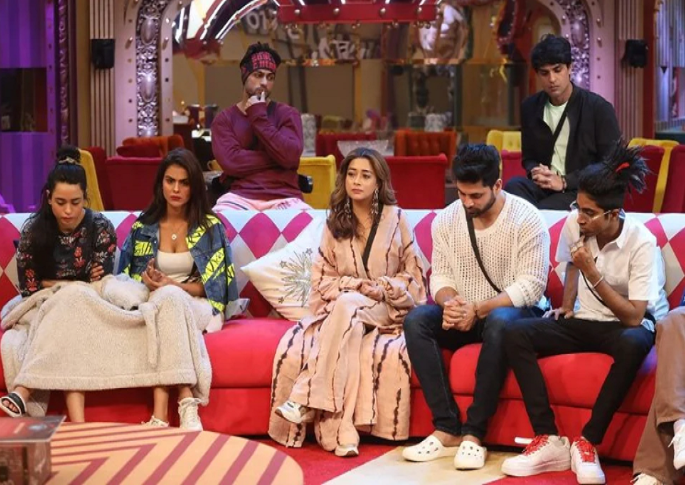 No one was eliminated from Bigg Boss 16 Latest Episode’s house last week. In the last 8 weeks, only 4 contestants have been evicted so far. At the same time, after the arrival of two wild card entries, it has become clear that the makers are going to evict not one but two people together this week. 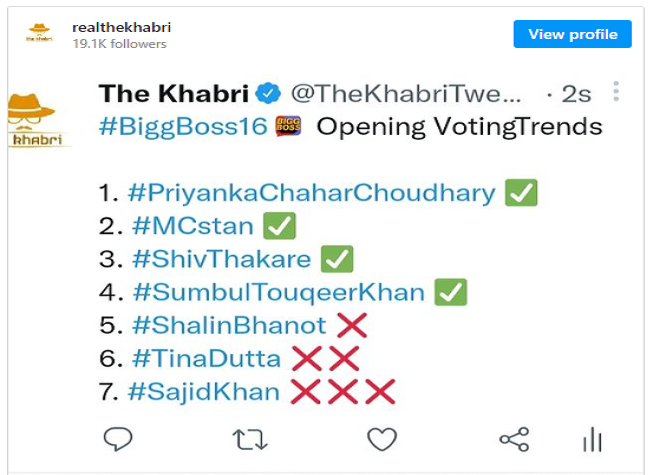 Voting lines were opened only after the nomination. Looking at the voting trends revealed so far, Priyanka Chahar Chaudhary has got the maximum number of votes. It has become clear from this that Priyanka is not going to go out of the house. Apart from Priyanka, there are 6 contestants left on whom the sword of trouble hangs. 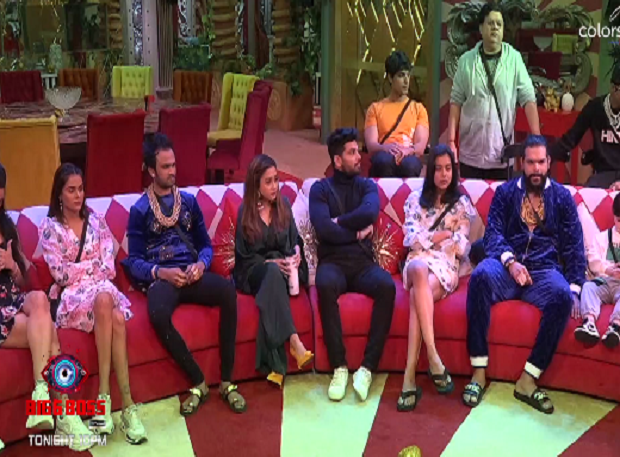