4 Underrated Movies Of Shahrukh Khan You Must Watch

The fan following of Bollywood’s King Khan i.e. Shah Rukh Khan is not only in his country but also abroad. People know Shahrukh as the king of romance. Shahrukh’s film “Dilwale Dulhania Le Jayenge”, one of the films made on love stories, ran for more than 1000 weeks at the famous cinema hall Maratha Mandir in Mumbai, which seems to have no shortage of fans.

Whenever we talk of Shah Rukh Khan, we remember movies like Baazigar, Darr, Kal Ho Na Ho, Kuch Kuch Hota Hai, Mohabbatein, Dil To Pagal Hai. But apart from this, he has also played many unique characters in his career, although some projects were not as successful as his other films. In this article, we are going to mention 5 such films. 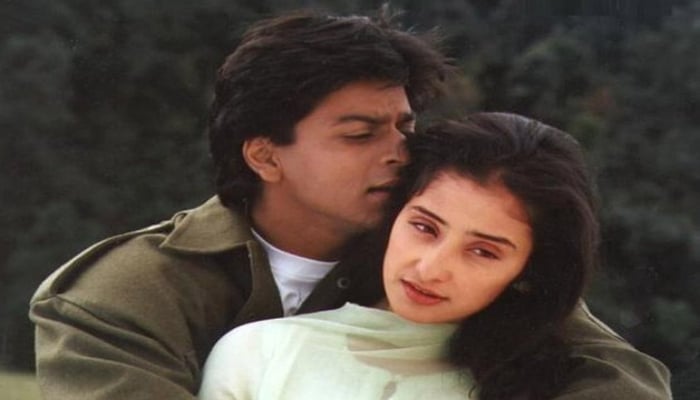 Directed by film director Mani Ratnam, Dil Se film is as dramatic and unique as a theater play. In this film, Shahrukh Khan is seen in the role of Aman Mathur, who falls in love with a mysterious woman i.e. Manisha Koirala. AR Rahman has given great music in this film. Shahrukh’s acting in the film is worth watching. The film won 2 National Awards for Best Cinematography and Music. 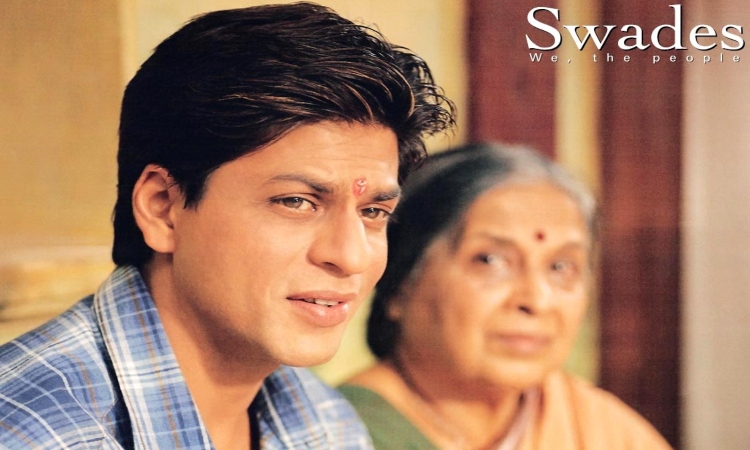 Swades, directed by Ashutosh Gowariker, is a film showing love for the country. In this movie when Shahrukh says “I don’t believe our country is the greatest country in the world; But I definitely believe that we have the ability, the power, to make our country great. The film raises questions on the ongoing poverty, discrimination and caste system in the country. The chemistry between Shahrukh and Gayatri Joshi in the film was well-liked by the audience. 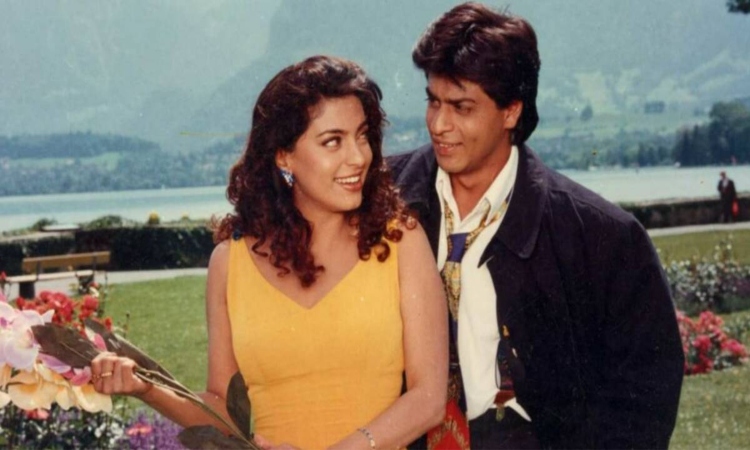 The movie Yes Boss is completely entertainer movie. The film was not very successful at the box office but you will definitely enjoy watching it. King Khan’s comic timing in this film makes the film special. Let me tell you, Shahrukh and Juhi were seen together. 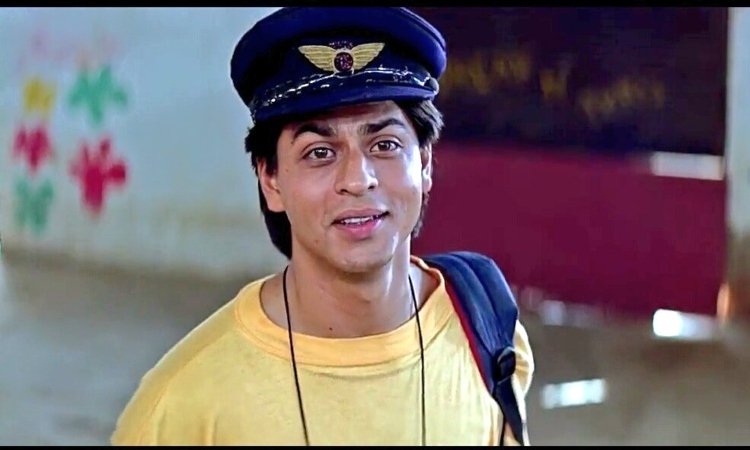 One of Shahrukh’s most special films, ‘Kabhi Ya Kabhi Na’ released in the year 1994, which was directed by Kundan Shah. Looking at the role of Shahrukh Khan in the film, it seems that this role was written for him only. The character and climax of the film is worth watching. Shah Rukh Khan himself has revealed on various platforms that he considers the role his best performance and the film as his favourite.